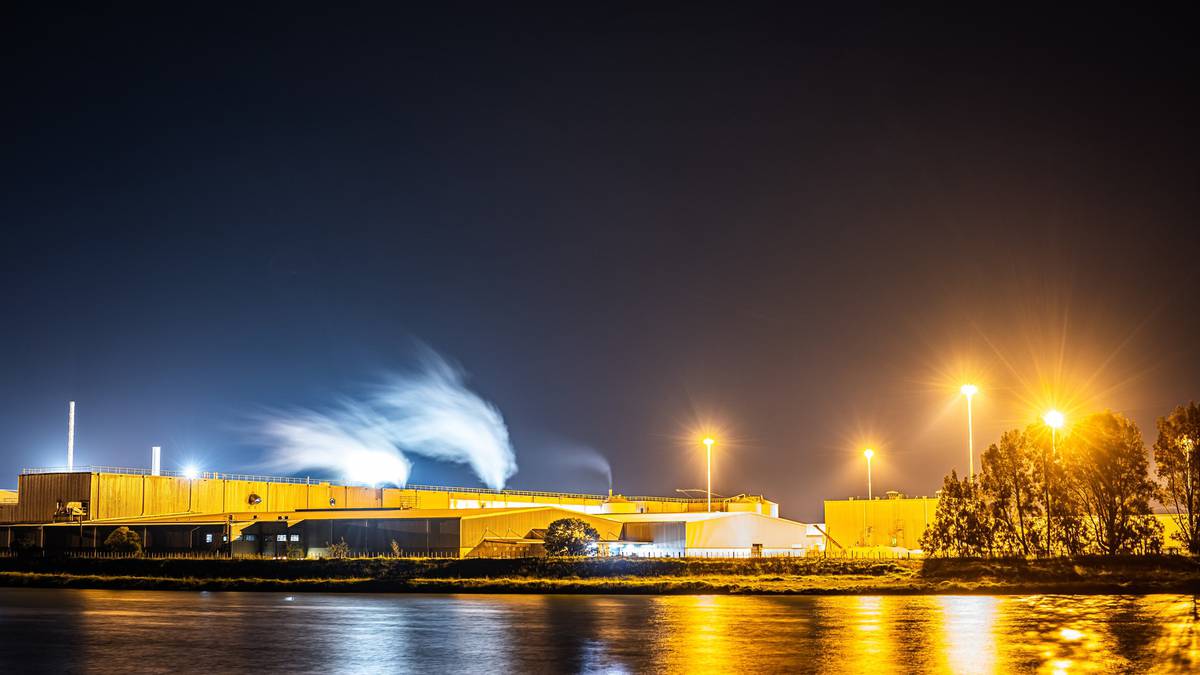 The Whakatane plant is about to expand. Photo / Provided

Whakatāne Mill Limited will increase the size of its operations just one year after its complete closure.

The company recently received approval from its holding company, Power Paperboard Limited, for the expansion, which is expected to significantly increase paperboard production by around 40%, or the equivalent of 60,000 tonnes per year.

The expansion, which is expected to begin in July 2023, would employ more than 300 people.

The plant was threatened with closure in 2021 when the previous owner, the Swiss company SIG Combibloc, signaled its intention to close it given its struggle to remain competitive.

However, it was bought by the current owner, a consortium of international businessmen with local investors, in May, avoiding the loss of more than 170 jobs.

In a statement today, the company said the expansion costs would be jointly funded by internally generated cash from WML and a loan from the Bank of New Zealand, which the company said had been “very favorable and encouraging for the newly created society”.

WML executive chairman Ian Halliday said the expansion would give a huge boost to the local economy and was also good news for the region.

“The plant is already a significant employer and contributor to the Whakatāne and Bay of Plenty region, and during the construction phase is expected to employ over 300 people.

“The raw materials needed to ramp up production will come almost exclusively from local wood and pulp mills, with the value-added product and increased tonnage expected to boost the country’s export earnings.”

Specialist equipment needed for the expansion will be imported from Europe, but ancillary equipment, including engines and piping, will also be sourced and manufactured locally for the most part, as will construction.

“In addition, we will introduce measures for increased sustainability, so that we can continue to build an even more environmentally friendly business. This is a priority area for us as we move towards a more sustainable platform. sustainability for future-proof growth,” Halliday said. noted.

As part of the upgrade, WML will remove plastic packaging from its finished products and replace it with paper packaging, a change that is expected to reduce the country’s plastic use by 160 tonnes.

It will also reduce its gas consumption by eliminating its gas-powered infrared dryers and adopting new drying methods.

The aim was to eventually generate steam from burning wood rather than gas, further reducing emissions in line with government priorities. Together, these new measures would enable the mill to become a carbon-neutral manufacturer and sustainable processor of forest products.

Within three months of PPL’s ​​purchase, the plant had attracted substantial interest from domestic and international customers, with well-filled order books through 2022.

WML has been producing cardboard, paper and packaging products for 80 years. 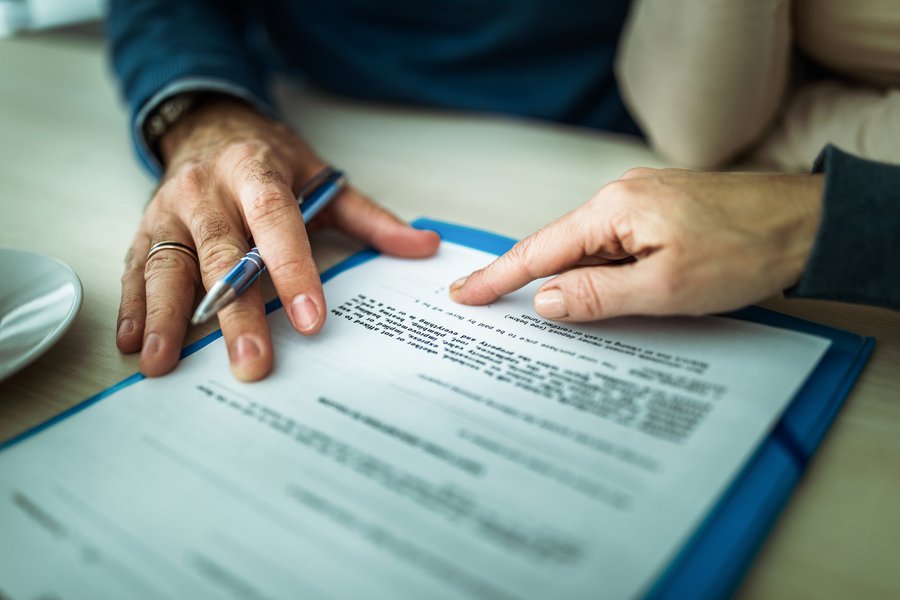