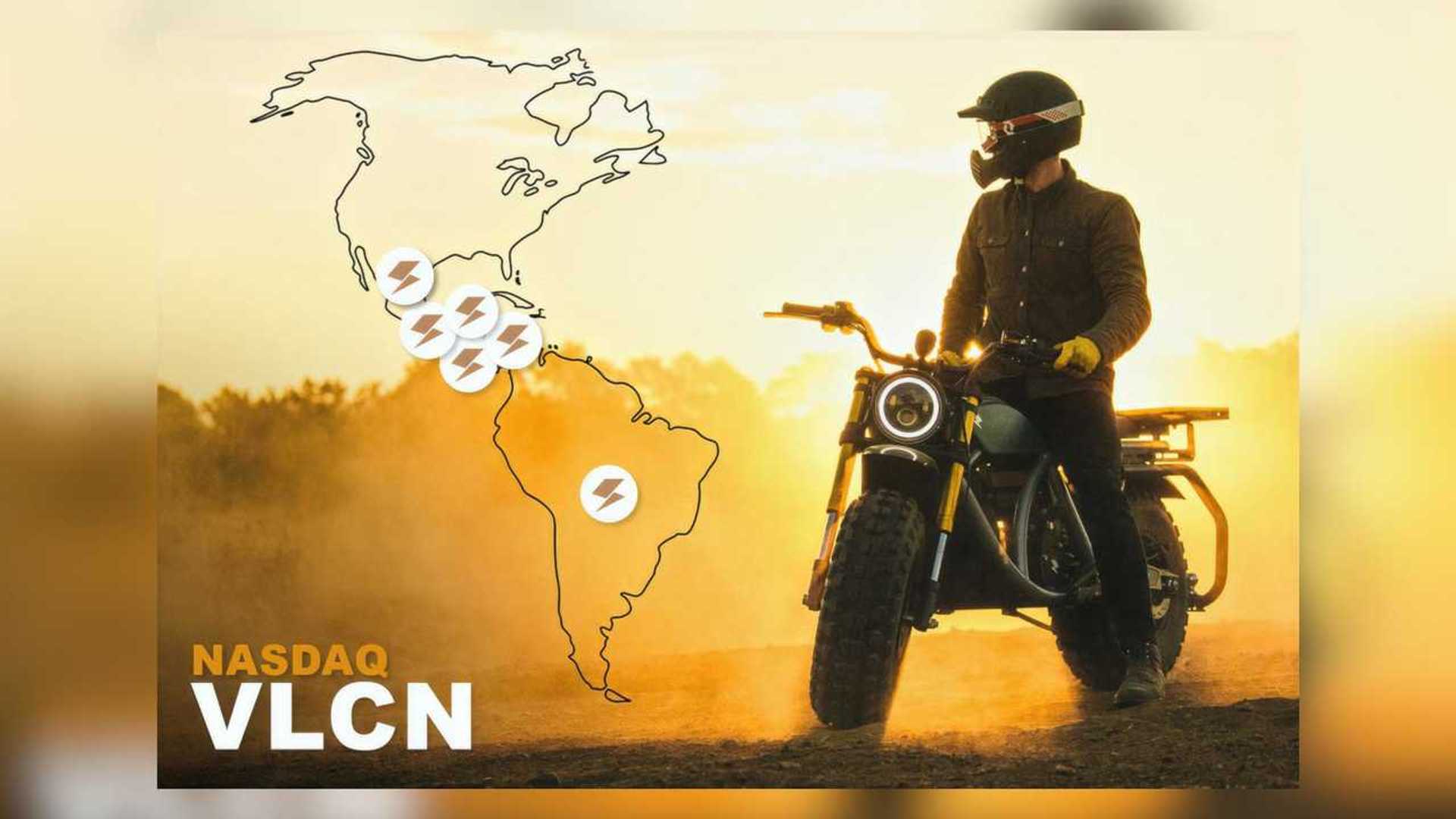 On November 1, 2021, US electric vehicle maker Volcon announced plans to expand to Belize, Guatemala and Panama by the end of the year. This is in addition to recent expansion in Costa Rica, Mexico and Paraguay, bringing the current number of countries where Volcon Grunts can be found to seven, including the United States.

It’s all part of a bigger plan, of course. The Volcon Grunt and the Runt are its electric bikes for adults and children, respectively. For those who prefer four wheels (panting), the Stag and Beast UTVs offer power supply in a larger size, capable of accommodating more riders. The Grunt is shipping right now, the other three will follow soon.

In Volcon’s thinking, it’s about expanding to Latin America in 2021, then tackling Canada, Europe and Africa in 2022, and finally moving towards the Southeast Asia and Australia in 2023. Growing rapidly is an ambitious goal, and whether it reaches these heights, of course remains to be seen.

According to Volcon, all export sales will be handled by individual importers, who are responsible for distributing the vehicles in their respective countries. This could mean direct sales to consumers by importers, or the possibility of a reseller layer between importers and consumers. Either way, says Volcon, local dealers will be on hand to provide both warranty and regular service for Volcon vehicles in each country where they are sold.

“Electrification is sweeping the world and the demand that we’ve seen around the world has really been evident in Latin America. We continue to see a lot of enthusiasm for our product line from distributors, resellers and end users, with distributors in Guatemala, Belize and Panama entering the fold, ”Volcon CEO said. , Jordan Davis, in a statement.

Every powersports company lives on the reputation of its parts and service network. Even though electric vehicles generally have longer service intervals than combustion vehicles, there is no such thing as a maintenance free vehicle. This also does not count any warranty issues that can arise with any product. How will Volcon fare as it expands? Here we are, hoping that all goes well.