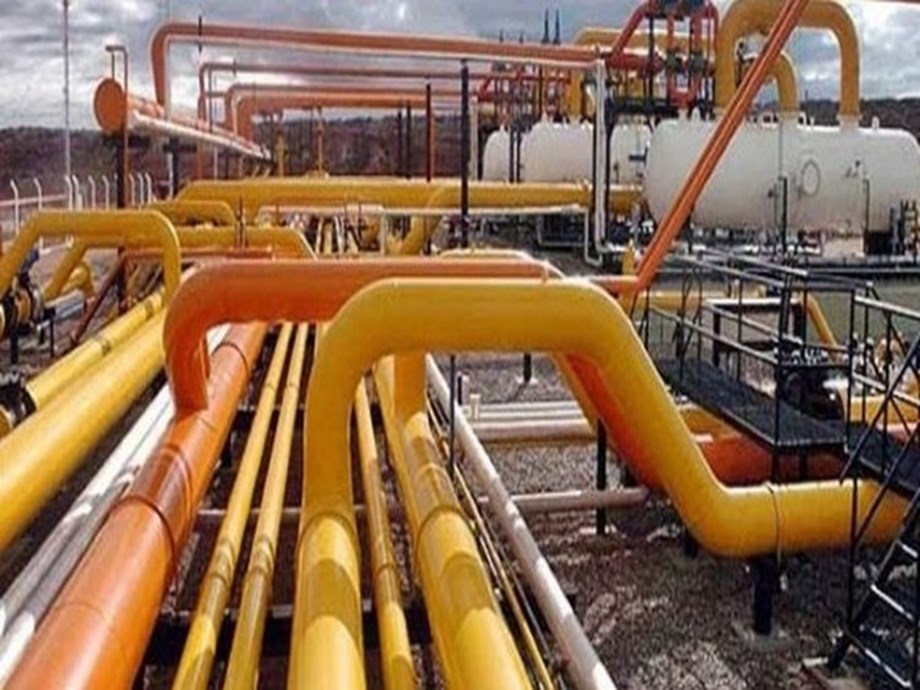 Washington [US], July 17 (ANI/Sputnik): The United States believes that OPEC countries have an opportunity to increase oil production and expects them to take steps in this direction in the coming weeks. come, senior US energy security adviser Amos Hochstein said on Sunday. . Hochstein accompanied US President Joe Biden on his trip to the Middle East, which included a visit to Saudi Arabia and attendance at the Gulf Cooperation Council summit.

“Based on what we heard on the trip, I’m pretty confident we’ll see a few more milestones in the coming weeks,” Hochstein said on CBS’ “Face the Nation.” The senior adviser recalled that the OPEC countries had previously promised to increase oil production in July and August by 50% compared to the increase in quotas initially planned.

“I believe there is still more room to see additional steps,” he added. According to Hochstein, US authorities expect private sector oil production to increase by one million barrels per day in the country by the end of the year. The government can then abandon emergency supply intervention in the oil market, he added. (ANI/Sputnik)

(This story has not been edited by the Devdiscourse team and is auto-generated from a syndicated feed.)