UPDATE: US imposes sanctions on 4 people in Afghanistan – Treasury

WASHINGTON (UrduPoint News / Sputnik – November 23, 2021) The United States has added four Afghan men to its list of Designated Global Terrorists, including Ismatullah Khalozai who has been named as a key financial facilitator for the Islamic State branch (banned in Russia) in Afghanistan, the US Treasury Department said on Monday.

Today, the US Treasury Department’s Office of Foreign Assets Control (OFAC) appointed Ismatullah Khalozai, a person who acted as the financial facilitator for the Islamic State’s Khorasan Province (ISIL-Khorasan) , active in Afghanistan and commonly referred to as “ISIS-K,” the Treasury Department said in a press release.

The US government alleges that Ismatullah Khalozai was transferring funds to finance ISIS-Khorasan operations from Turkey for a period of two years.

Khalozai had previously used a UAE-based program to sell luxury items to generate funds to support the terrorist group, the statement added.

Khalozai was also involved in human trafficking operations for the benefit of the Islamic State of Khorasan, including smuggling mail from Afghanistan to Turkey, the statement said.

US Secretary of State Antony Blinken said in a separate statement that Ghafari is the current Emir General of Islamic State-Khorasan, who is responsible for approving all of the terrorist group’s operations in Afghanistan.

Azam has served as the spokesperson since the terror group arrived in Afghanistan, while Rajab is a senior leader in Kabul province and has planned attacks on the Afghan capital, Blinken said.

U.S. citizens are prohibited from engaging in transactions with the Named Persons and their property and interests in property subject to U.S. jurisdiction are blocked, he added. 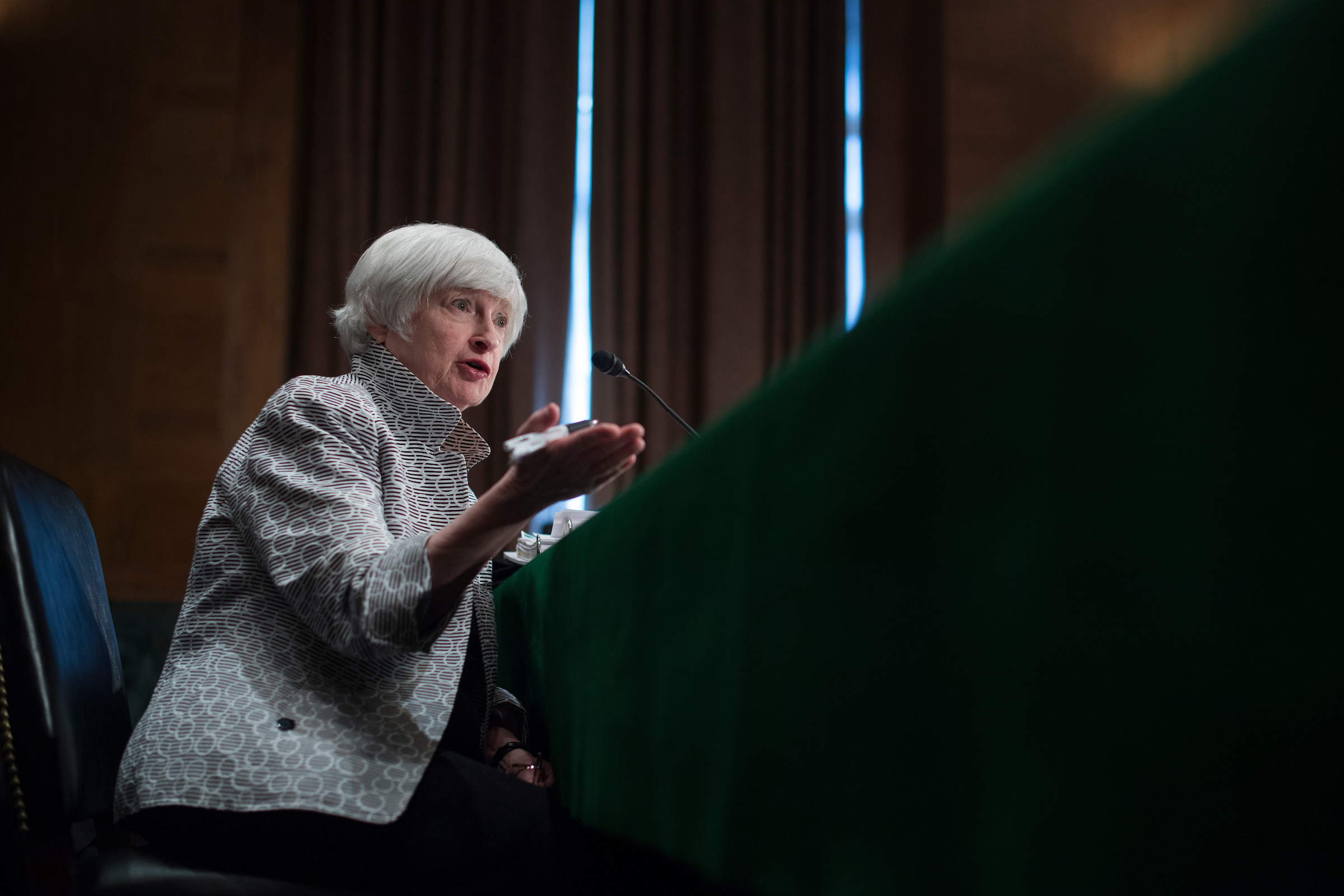 Yellen without commitment on ‘SALT’, other Ways and Means proposals