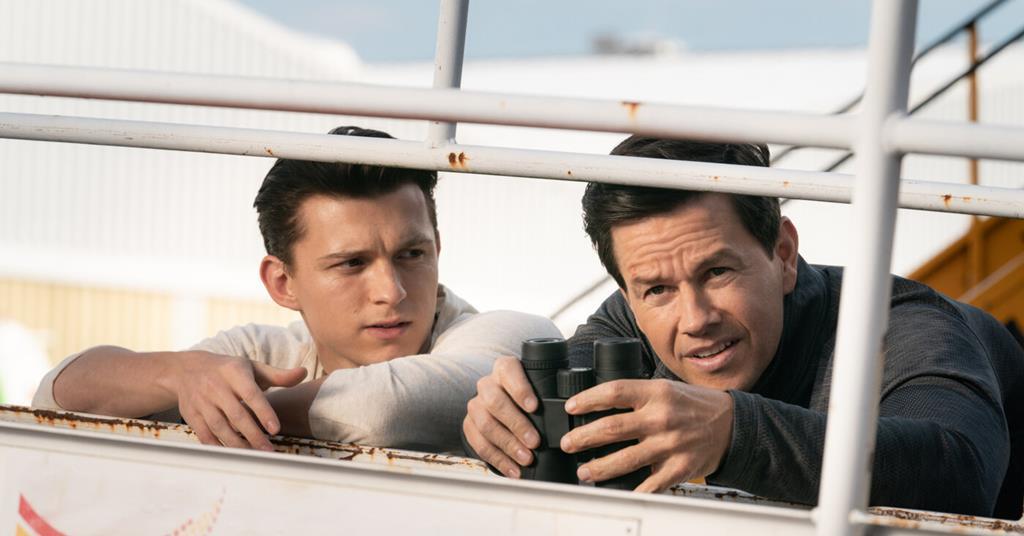 Worldwide box office from February 18 to 20

Sony’s video game adaptation Unexplored topped the worldwide box office with an estimated $99.6 million, boosted by its North American debut and expansion from the top 15 international markets to a significantly wider 62 territories.

The treasure-hunting action adventure kicked off in North America with an estimated $44.2 million for the three-day weekend (and a projection of $51.0 million, including Presidents Monday holiday), and cost an estimated $55.4 million in international markets. Not including the North American Monday issue, the worldwide cumulative total is $132.2 million.

Unexplored is a prequel to the PlayStation video game series, and features Spider Manis Tom Holland as a young Nathan Drake who is mentored by Mark Wahlberg’s Victor Sullivan as they search for two lost ships laden with gold.

Upcoming markets for the film are the Philippines (February 23), China (March 14), Hong Kong (March 17) and the Netherlands (March 17).

United Artists Releasing’s Dog, directed by Channing Tatum and his producing partner Reid Carolin, and starring Tatum, started strongly in North America, with an estimate of $15.1 million for the three-day weekend, and a projection of 18 .1 million, including the Presidents holiday Monday. Those numbers are ahead of expectations for a comedy on the road with a production budget of $15 million.

For international, Comscore brings in around $1.1 million for the top three markets, including the UK and Ireland. Worldwide, Dog grossed $16.3 million for the weekend period and ranked fifth in the global chart.

Tatum stars as a U.S. Army Ranger who reluctantly accompanies a military dog, Lulu, to his former master’s funeral.

‘Death On The Nile’ hits $75 million after second weekend

by Disney Death on the Nile saw a significant decline in the North American box office for its second weekend in play, down 51% to around $6.25 million, but held up well in international markets, boosted by a slight expansion territories, including China.

In international markets pending, Death on the Nile fall of 38% and ranks second (behind Unexplored) in Italy, Russia, Australia and several smaller territories, and in third place in the UK/Ireland, Germany, South Korea and Brazil.

The Hercule Poirot mystery opened in China on Saturday with an estimated $5.9 million over two days, earning fourth place in the country’s weekend rankings, and also opened in Spain, reporting approximately $1.0 million.

Cumulatively, the UK/Ireland leads international markets with $6.4 million, ahead of China ($5.9 million), Russia ($5.0 million), France (4. $4 million) and Italy ($4.1 million). The next film to open is Japan, where it will arrive next weekend.

Death on the Nile has so far only reached 21% of the $353 million worldwide total made by Kenneth Branagh’s first Poirot film, Murder on the Orient Express in 2017.

After leading the global box office chart in the top two spots for two consecutive weekends, a pair of Chinese titles – both released on February 1 for the Chinese New Year holiday – have now slipped to third and fourth.

Comedy by Xing Wenxiong too cool to kill was close behind with $17.4 million and reached $369 million after 20 days.

Chinese comedy-drama Nice view is also in the top 10 worldwide, with $11.2 million in its third weekend, bringing its total to $188 million.