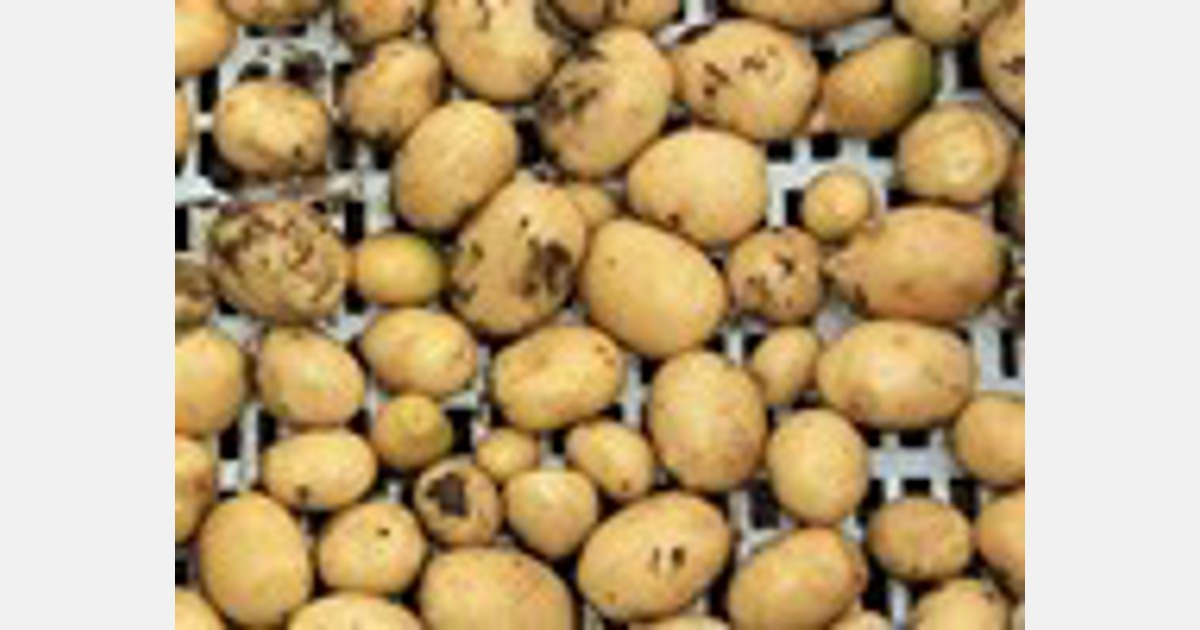 Ukraine exports potatoes to Serbia and Belarus, while importing them from Moldova

The potato harvest is still underway in most parts of Ukraine, but international trade is exceptionally active. Oddly enough, Ukraine now exports and imports marketable potatoes.

There are imports of potatoes from Moldova. These are unusual, mainly because Moldova has always been the main potato market for Ukrainian potato producers. Packaged, graded and washed potatoes were normally supplied from Ukraine to Moldova, which was in high demand among the country’s supermarket chains, and in Moldova none of the producers had the capacity to handle post-harvest crops. potatoes.

In addition, potato production in Ukraine was better developed, while Moldovan farmers focused on fruit production. This kept potato prices at a high level, which gradually attracted more and more producers to this sector, mainly from the grain segment.

In the 2020/21 season, Moldovan potato prices turned out to be extremely low due to cheap imports from the EU. This, in turn, was associated with a shortage of demand for potatoes due to restaurant closures and closures. However, producers in Moldova did not reduce their acreage, as they used the leftover unsold marketable potatoes as planting material.