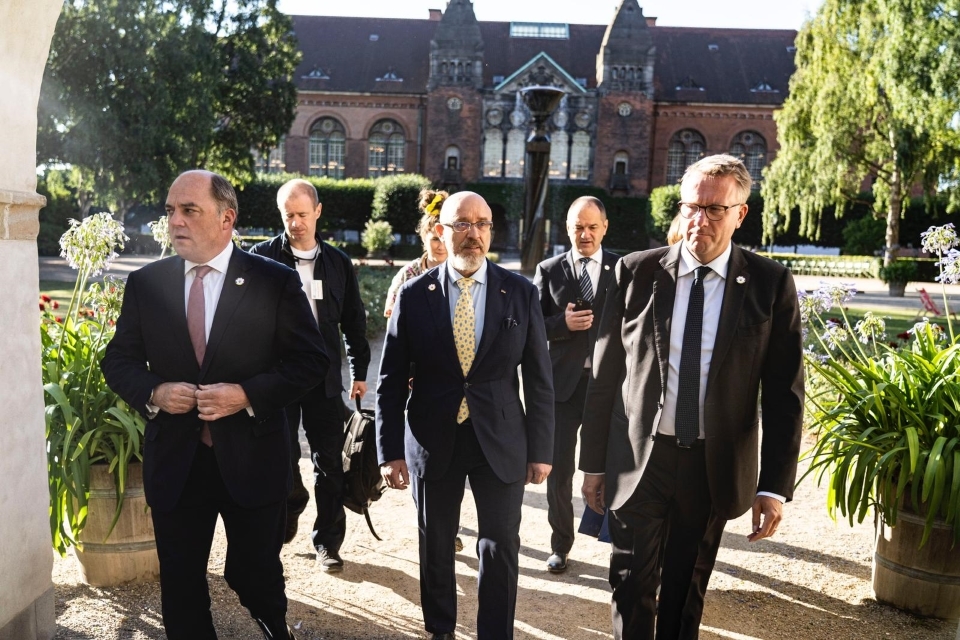 At the Copenhagen conference today, the UK and a coalition of allies and key partners agreed to expand the International Fund for Ukraine (IFU) to fund military training and equipment for Ukraine in order to help the country free itself from the Russian invasion.

Britain will invest £250 million of the recently announced £1 billion in the IFU, a flexible, low-bureaucracy fund, which will be used to provide military equipment and other forms of support to the Armed Forces of Ukraine (AFU). The fund will ensure a steady flow of money not only for the supply of vital new weapons, but also for the essential maintenance and repair of existing kit, and for training to maximize the effectiveness of the Ukrainian Armed Forces in the field. of battle.

Defense Secretary Ben Wallace met in Copenhagen with counterparts from fellow host nations Denmark and Ukraine, as well as representatives from other partner nations, to develop a plan for long-term military support to the Ukraine.

This conference sends a clear message to Russia. We will not get tired and we will support Ukraine today, tomorrow and in the months to come.

The allies also discussed how to scale up their support for the training of Ukrainian military personnel, including offers to expand and coordinate the international training program launched by the UK.

Britain has so far trained more than 2,300 Ukrainian personnel in the UK under a training program announced in June. Canada, Denmark, Finland, Sweden, Norway, Germany and Latvia announced they would join the initiative, after the Netherlands had previously announced its intention to support the program.

It comes after the UK announced it would be sending additional Multiple Launch System (MLRS) launchers, as well as a significant number of precision-guided rockets to help Ukraine defend against the use blind artillery by Russia.