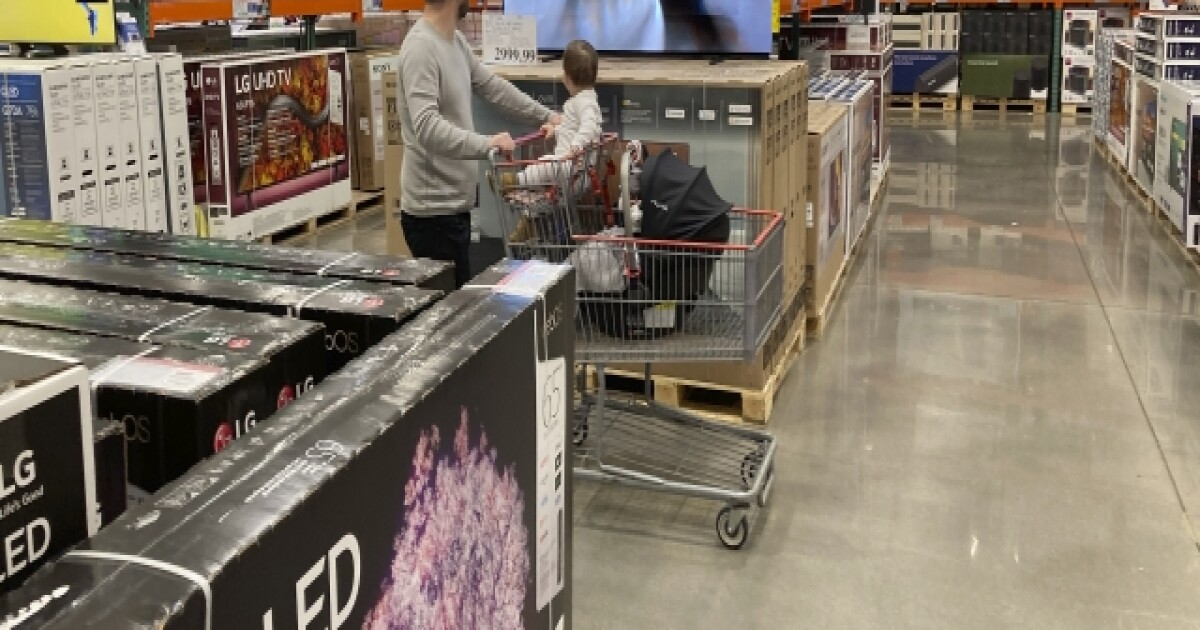 Consumers increased spending from May to June, underscoring their resilience despite painfully high prices at the gas pump and in grocery store aisles and allaying fears that the economy was on the verge of a recession.

U.S. retail sales rose 1% in June, from a revised decline of 0.1% in May, the Commerce Department said Friday.

The figures are not adjusted for inflation and therefore largely reflect higher prices, especially for gas. But they also show that consumers continue to provide crucial support to the economy and spend on discretionary items such as furniture, restaurant meals and sporting goods.

At the same time, the increase in spending last month is modest enough not to encourage the Federal Reserve to raise interest rates even more aggressively. Stock prices rose after the report was released.

Consumers still have big savings, on average, buoyed by pandemic-era government relief checks and solid gains in hiring and compensation. JPMorgan executives said Thursday that their customers were still pulling out their credit and debit cards at a brisk pace.

These solid figures bode well for the start of the school year, the second largest sales period behind the winter holidays. Mastercard SpendingPulse, which tracks spending on all payment methods including cash, projects back-to-school spending will increase 7.5% from July 14 to September 5 compared to the period last year when sales had increased by 11%.

But spending is volatile. The latest round of retail revenue reports released in May showed some slowing in spending, particularly among lower-income shoppers. RH, a high-end furniture chain, cut its sales outlook for the year last month, pointing to deteriorating macroeconomic conditions. He pointed to higher mortgage rates, which are slowing sales of luxury homes, indicating that even the wealthiest buyers are pulling back.

Nonetheless, the strong overall spending came even as buyers faced high prices across the board. US inflation hit a new four-decade high in June on rising gas, food and rent prices, squeezed household budgets and pressure on the Fed to it is raising rates aggressively – trends that increase the risk of recession.

The retail sales report covers about a third of overall consumer spending and does not include services, such as haircuts, hotel stays and airline tickets.

Newsy is the only free 24/7 national news network. You can find Newsy using your TV’s digital antenna or streaming for free. Find out all the ways you can watch Newsy here.