I mentioned in previous articles that what charities have been able to raise over the past few decades has exceeded tens of billions of dollars and that the majority of these funds have failed to achieve the purposes for which they were raised, except in the narrowest limits.

Nevertheless, the Ministry of Social Affairs did not subsequently prohibit the collection of cash donations from the needy, strengthen their control and prevent the establishment and membership of charitable societies for people unless they are of good conduct.

This signifies the ministry’s great doubt about the political and financial intentions of the majority of “those who are in charge of it after having been certain that some of its founders have made enormous fortunes, and that they have never been known to be rich, and one of them worked as a sorcerer to expel the jinns, for ten dinars per session and one of his sessions caused the death of the possessed.

I have noticed a phenomenon in Lebanon that is often found in all Shiite societies, clerics or others responsible for receiving money from the khums and transferring it to the religious authorities they represent. If any of these collectors dies, the money he had previously collected remains with him, and it cannot be returned to its original source without the consent of the heirs, and often remains with them, due to the difficulty of separating the private money of the deceased from that which he received as a fifth.

Charitable funds on the other hand are collected by charities and for years were deposited in their bank accounts or kept in cash and for years they had the freedom to dispose of what they had collected, for there is no governmental oversight, no assembly, not even an auditor, except for the conscience of “those in charge,” and in most cases it is not pure.

With the increase in outside pressure demanding control of the funds of charities, notably by the Americans after the events of September 11, and after it was proven that some were involved in the financing of terrorist organizations, the situation has changed and all charities came under scrutiny. , prompting some of them to change tactics after being unable, as was the case before, to increase funding for charitable or other activities or to take a percentage of the fund for themselves, or to finance part prevented by the Ministry of Social Affairs.

Therefore, the charitable funds have been directed to real estate and business investments registered in the names of trustworthy people, however, what scenario of the khum collector repeats itself with them, and there is of course no way to file a claim to recover this money from them.

One of the associations is said to have 25 investment properties registered in the names of individuals it owns and the reason for using this method is to guard against government confiscation of its bank balances.

It is known worldwide and to many governments that much of the Brotherhood’s money is handled by Yousef Nada due to the Brotherhood’s inability to open bank accounts in his name in country banks. safe, except within the narrowest limits.

The brotherhood also does not want to keep large sums of money in certain countries for fear that the authorities will confiscate them and therefore have no choice but to register them in the name of those who belong to the party, and risk the possibility that some steal them, or transfer them to their heirs after their death! 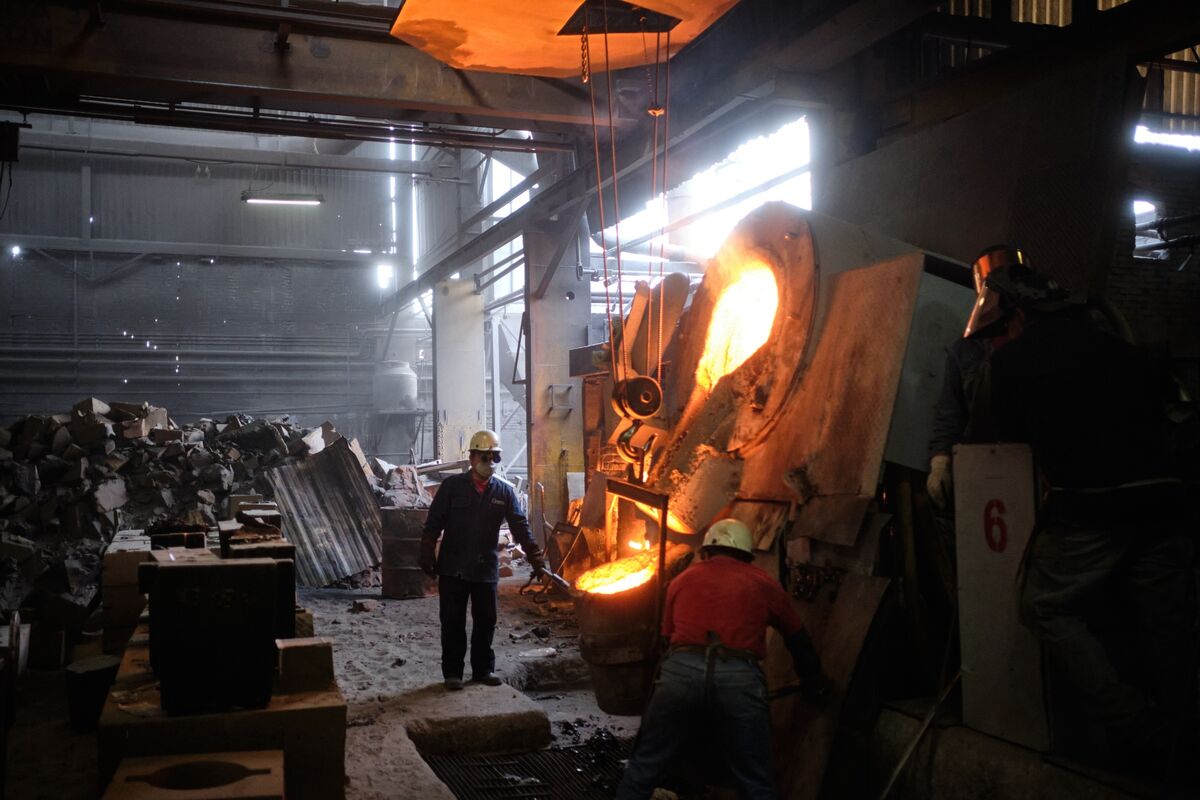