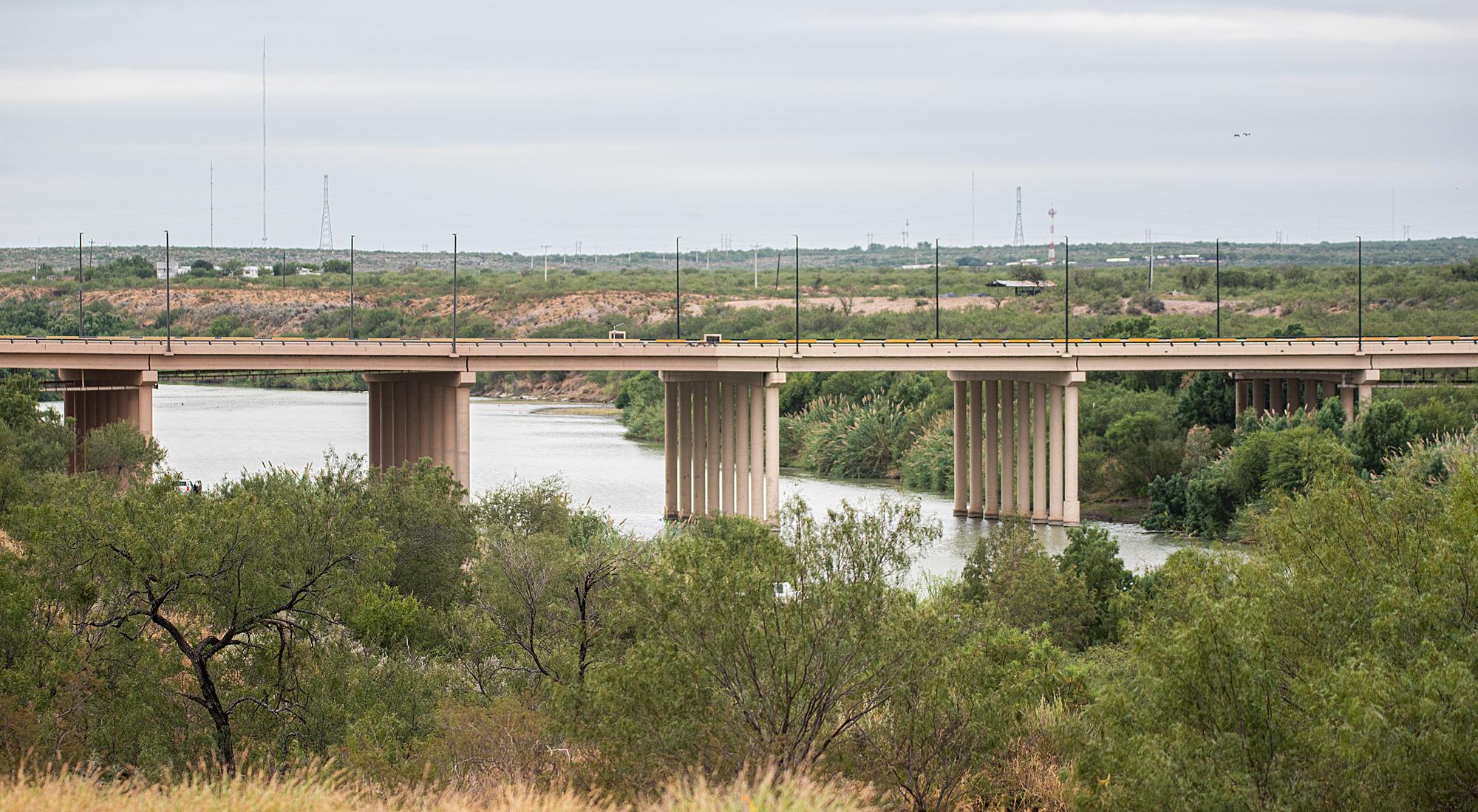 Leaders from the state of Texas, the city of Laredo and the Mexican state of Tamaulipas met at the Gateway to the Americas Bridge on Saturday to discuss plans for the construction and expansion of the World Trade Bridge.

Soon after the meeting, they were quick to provide the media with important news.

“The money is there, the commitment is there and we want to move. At least on the US side, put it on a fast track so that we can move the expansion of the World Trade Bridge forward as quickly as possible, ”said Representative Henry Cuellar (TX-28).

Cuellar met on Saturday the mayor of Laredo Pete Saenz, the governor of Tamaulipas, Mexico Francisco Javier García Cabeza de Vaca and the acting mayor of Nuevo Laredo Arturo San Miguel. And there was a lot of optimism in the press conference following their rally.

“We had a thorough discussion on the border, more so on the bridge plans we have for the town of Laredo and of course Nuevo (Laredo) as well,” Saenz said.

The expansion and construction of the World Trade Bridge and the Nuevo Laredo International Bridge 4/5 have been key talking points over the past year in Laredo. At a city council meeting in February, city manager Robert Eads presented a study that detailed potential capacity limits to come over the next decade.

According to the study, if there is no expansion on the World Trade Bridge, it could reach capacity by 2030, which would negatively impact commercial truck wait times and flows. commercial.

“The good thing is we’re doing things today, major projects that we know will expand that capacity, but we’re always going to end up at the same point; we will always continue to grow, ”Eads told FreightWaves in an article published in March. “Our real opportunity will be the expansion of the World Trade Bridge and the increased use of the Colombia-Solidarity Bridge.”

The city has discussed several things to alleviate the flow at the World Trade Bridge, including the possible extension of four to eight lanes on each side as well as the introduction of expressways to speed up the flow of trucks.

However, it looks like there could be more than one thing included in the expansion that could happen sooner rather than later.

“We want to put an option where we put all of this together,” Cuellar said. “We are expanding (and) putting in Fast Lanes so that we can make the most of the work we want to do here.”

Cuellar’s goal, however, was how quickly he wanted the project to start. And he recalled the example set by last year’s agreement for an elevated railway bridge.

“We want to put it on a fast track,” he said. “Basically, if you remember, and this is something we talked about, this is Kansas City Southern (situation). As you know, they got a permit very quickly, and they’re going to build a rail train – one for the north and one for the south. We want to do the same for the World Trade Bridge.

There is still work to be done for the city and Cuellar, but the congressman seemed encouraged by what his colleagues in Mexico told him at Saturday’s meeting.

“From what I understand, they already have the money to do their part and the money on the American side will be there to do it. The money is there, “he said.” Second, my understanding is on the Mexican side … since the state then has the concession, they will inform the federal government that they have the money, and they will do their best. part on their half of the bridge. “

The World Trade Bridge opened on April 15, 2000. According to the US Department of Transportation and the Federal Highway Administration, the World Trade Crossing “is the most important truck crossing on the border between the United States and Mexico. Texas border crossings account for the bulk of truck traffic, and Laredo Crossing alone accounts for over 60% of truck traffic crossing the Texas-Mexico border.

However, since it opened in 2000, congestion has started to become a problem, and it looks like it is only getting worse. According to the city’s February report, commercial traffic will increase 3.3% from 2019 to 2030, and without improvement, bridge wait times could increase 105% by then.

As Cuellar said, the Mexican side already seems to have the money to do the job, now it’s their job and the job of their American constituents to make sure it gets done.

“On our American side, it’s a bit more complicated,” he said. “We have to go to the State Department, and I know the city has contacted them already and I have contacted them as well, and we’re going to set up a follow-up so that we can work here.

“As you know, there is a more expedited process to move our side of the presidential permit because it is not a new bridge. This is really already a modification of a presidential permit, so we think it will go quickly. We were talking about how fast we can move this forward so that we can speed things up.

“The money is there. The will is there. And we’ve set up a working group between the Mexican side and the American side – basically the city – so that we can move and start moving what we need so that we can get it done ASAP. “

There is also the hope of improving the 4/5 deck. This was also discussed at the meeting on Saturday.

“We have discussed in depth what we need to do, the plans we have here in Laredo,” Saenz said. “We basically showed the Governor and Mayor of Nuevo Laredo our plans for the expansion of the World Trade Bridge, and we also discussed the location of the 4/5 bridge, but more so, we focused on the ‘expansion of the bridge 4/5. “

“We also talked about 4/5,” added Cuellar. “We do. As I always say,” Queremos puentes, no queremos muros. We definitely want bridges, we don’t want walls. And we definitely want to make sure we work on that. But the first thing is there. next.

Coming out of Saturday’s meeting and press conference, there was a sense of optimism among those speaking out, and Cuellar was at the forefront of that.

“We are looking at this fast track, but we know it will take a little while,” he said. “So from my perspective I’m very, very excited that we are finally saying both sides have the money to start, both sides are on the same page to start, and at least on the US side.” , the permit is at least a little faster and we have set up a working group to make sure we do that.

“I’ve spoken to the federal government before to make sure everyone is together, so I feel very, very good. There will still be a lot of work to do, but I think today was a very important day.