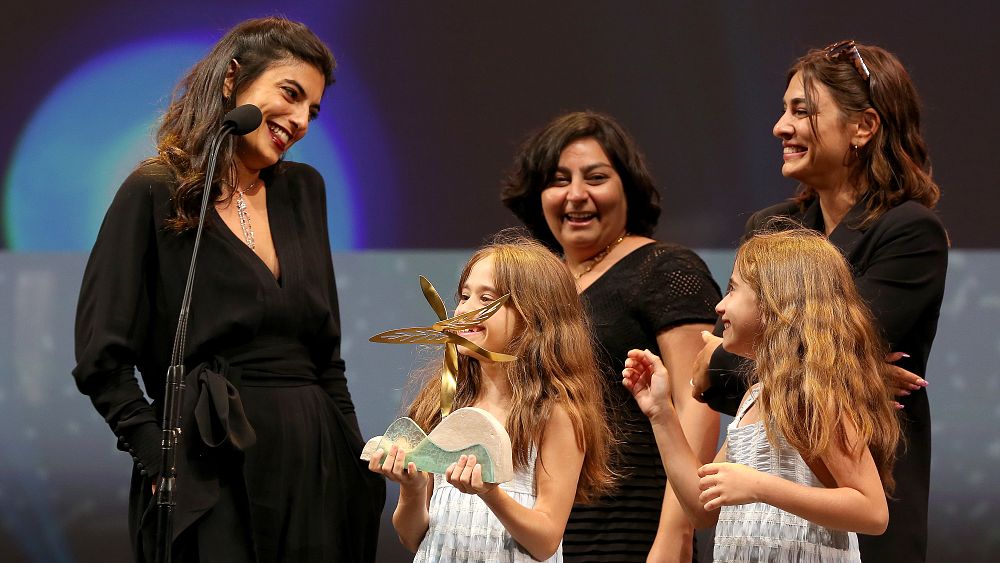 The evolution of Arab cinema

The El Gouna Film Festival (GFF) has produced an incredible two-week program of film screenings, masterclasses and workshops for its 5th edition. The fifteen films culminating in a glamorous awards ceremony on the red carpet. The annual event is a key platform for Arab cinema and also continues to attract applications from international film talent.

There were questions as to whether the event would take place after a fire broke out just 24 hours before the Festival Square opened. As the world of Arab cinema descended to El Gouna, attention shifted to Arab cinema and its evolution.

Mohamed Hefzy is the producer of “Plumes”, which won the award for best Arab narrative film at the closing ceremony. He said that the world of Arab cinema is developing rapidly in terms of feature films and documentaries.

â€œWe feel more support for Arab cinema now with new festivals and new funds being created. We are also seeing the emergence of a new industry in Saudi Arabia and quite a large audience not only in terms of population, but also in terms of passion for cinema and purchasing power.

He also told Euronews that it opened up the market to a wider audience.

â€œSo, this is an exciting time to be a Middle Eastern filmmaker or content creator,â€ he said.

Egyptian actress Sara Abdulrahman said that over the past 10 years things have really taken off in Arab cinema.

â€œNow there are a lot of smaller, shorter formats being made, and it’s great for the industry because it means there are more productions and more stories to tell.â€

Arab cinema still has a reputation for breaking down barriers and stereotypes and, at times, for making a political statement. Many countries also experienced a peak in film production after gaining independence.

The Costa Brava, in Lebanon, is a family drama against the backdrop of the climate crisis. He received two awards at the festival.

Lebanese actress Yumna Marwan who plays Alia said making the film was cathartic as she had already left Lebanon due to the instability in the country.

â€œI came to make the movie and it was literally also me who came back to my country and had to face whatever the character was doing,â€ he added,

â€œSo just this whole trip, after the explosion to come back to Lebanon and be with them. It was the most important thing. I think it highlights a lot of things that are happening locally, but it’s also very global and what he’s trying to say. “

‘Captains of Za’atari’ is the story of two Syrian friends who took refuge in a camp, dreaming of becoming footballers. Winning the award for Best Arab Documentary Feature, Egyptian director Ali El Arabi said it was moving for the entire team.

â€œIt’s not just for me, it’s for the thousands and thousands of refugees around the world. And I’m happy because I’m in my home country and all the people liked and watched the movie and gave me amazing comments.

The industry consensus on the festival was that a lot of work was happening in the Arab film industry, but more support at the local level was needed.

Anglo-Egyptian actor Amir al-Masri has said he would like to see more platforms that help aspiring directors and screenwriters and nurture new talent.

â€œThey do, but I’d love to see more, for sure. At all levels, not just here in the Middle East, but all over the world. “

â€œFrom a business point of view, in terms of an audience that embraces it, for example, what happened with Parasite, that great movie from South Korea, I mean, we would like to have another movie that does something like that.”

He also said he would like to build on recent successes and advance Arab cinema.