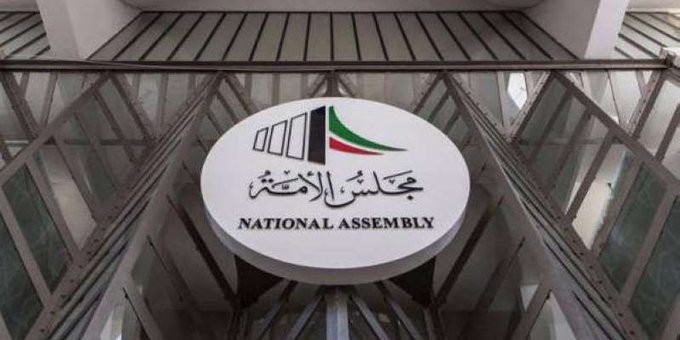 These MPs pointed out that public opinion is reflected in the non-cooperation motion against His Highness Prime Minister Sheikh Sabah Al-Khalid whom they believe has failed in the management of the government, while supporting the Speaker of the Assembly Marzouq Al-Ghanim to deprive MPs of their right to use their political tools.

In another development, MP Ahmad Al-Hamad forwarded questions to the Minister of Health, Dr. Khalid Al-Saeed, on the justifications for assigning Metal and Recycling Company to manage medical waste in public hospitals and private, instead of the waste disposal unit of the public authority. for Industry. He wants to know why the Ministry of Health violated the law on the Central Procurement Agency.

Al-Hamad said the private clinics received a letter from the ministry asking them to contract with Metal and Recycling Company for the collection of medical waste at the price of 300 KD per month in addition to transportation costs. He argued that the estimated amount of waste used as the basis for specifying the aforementioned prices is nearly one ton per month, while some clinics produce only a few kilograms of medical waste.

MP Abdullah Al-Turaiji asked Minister of Finance and Minister of State for Economic Affairs and Investment Abdulwahab Al-Rashid the reasons behind the suspension of the personnel budget of Kuwait University. He also questioned the Minister of Education, Higher Education and Scientific Research Ali Al-Mudaf on the justifications for reducing the compensation budget for employees whose jobs are related to scientific research and who are in service for 30 years or more.

MP Osama Al-Menawer asks the Minister of Health why the Director General of Amiri Hospital has not been investigated for the violations found by the oversight institutions, including the embezzlement of public funds .

He listed some of the violations as follows:
■ Provision of refrigerated storages even if they did not meet the specified conditions like alarm and emergency switch, resulting in damage to a large amount of drugs and equipment,
■ Lack of technicians capable of operating advanced equipment worth KD 74,000 in laboratories,
■ Absence of accessories for mobile X-ray devices for more than six months; hence the non-functioning of 10 machines worth 1.490 million KD,
■ Closure of 33 intensive care units (ICU) due to lack of personnel,
■ Obsolescence of advanced equipment due to delayed installation such as the machines imported in 2017 at a cost of KD 2.2 million which have not been installed so far. On the other hand, the Vice-President of the Inter-Parliamentary Union, MP Obaid Al-Wasmi, attended the fifth meeting of the Gulf-Europe Committee by videoconference.