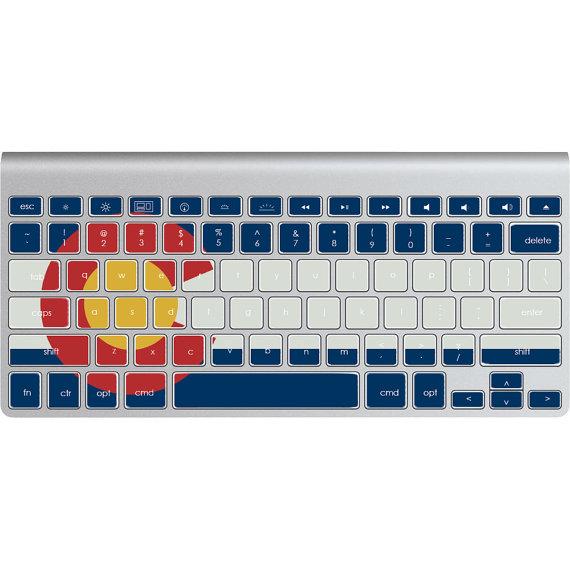 The Colorado Economic Development Commission on Thursday approved an incentive package aimed at enticing an anonymous pharmaceutical company to expand its footprint in the centennial state with a new operation in Boulder County.

The company, known as Project Orchid, is described in state documents only as “subsidiary of a Fortune 500 company responsible for discovery research into therapeutic modalities.”

It is the practice of the commission not to identify companies that the Colorado Bureau of Economic Development and International Trade recruits until the incentives are accepted.

Project Orchid plans to take over 40,000 square feet of space in Boulder or Louisville and invest more than $8 million in capital improvements, according to Michelle Hadwiger, OEDIT’s deputy director and business development manager. global.

The company has 65 employees in Colorado and plans to add 62 more over the next two years.

If Project Orchid chooses to expand into Colorado — the company is also considering Indiana and Minnesota — and succeeds in adding those jobs, it is eligible for $1,207,255 in tax incentives.

The jobs would pay an average annual salary of $135,484, according to OEDIT.

An expanded Colorado operation is needed due to the continued growth of the Orchid project, and the Boulder County facility “would have a discovery team and lab operations,” Hadwiger said.

Companies that have taken advantage of state grants have “had great success over the years in being able to tap into existing talent pools” in the Boulder Valley area, she said.

This article was first published by BizWest, an independent news agency, and is published under a license agreement. © 2022 BizWestMedia LLC.