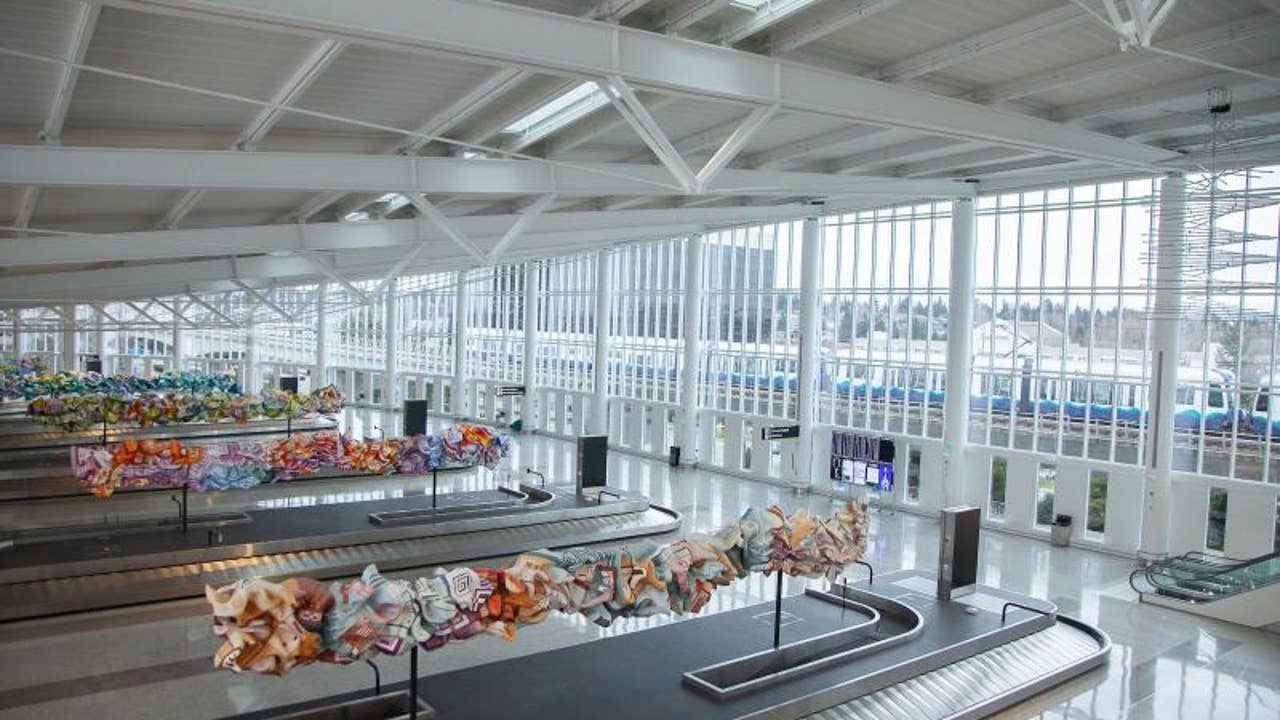 According to the announcement from the Port of Seattle, the new facility will begin serving a limited number of inbound flights on a trial basis.

The new extension has been built to improve the experience for international passengers and will include:

Starting in early May, the airport will extend its trial period to include flights from the S Concourse. Passengers arriving overseas from the S Gates will use an 85-foot-tall overhead walkway to cross a lane of active traffic and enter the Great Hall for customs processing and baggage claim.

All arriving flights will begin using the new facility on May 10.

“We only have one chance to create a first impression, and we want it to say what this country and this region is about,” said SEA chief executive Lance Lyttle. “The IAF reinforces our commitment to incredible, innovative and intuitive customer experiences. Upon entering the United States, you will soon be greeted with an amazing facility and experience.”

After the March reveal, Port of Seattle spokesman Perry Cooper spoke to FOX 13 Morning News about the improvements.

“It will be a huge difference. The spectacular views, the size,” he said. “And also the idea is how fast you need to go and reduce those connection times for people who go somewhere else.”

The Port of Seattle said its existing facilities, which were built in the 1970s, cannot meet Seattle’s growing demand for international travel.

Get news alerts in the FREE FOX 13 Seattle app. To download for Apple iOS or Android. And sign up for BREAKING NEWS emails delivered straight to your inbox.