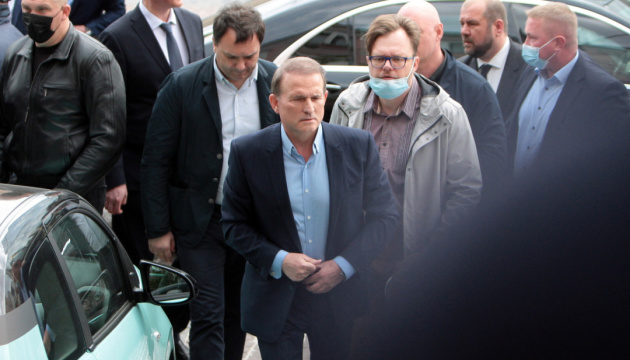 Ukraine’s State Bureau of Investigation is verifying reports on the supply of diesel fuel from Russia to Ukraine at discounted prices by entities affiliated with Ukrainian MP Viktor Medvedchuk, the SBI press service reported. .

“Employees of the SBI territorial directorate in Mykolaiv are checking information on the delivery of diesel fuel from Russia to Ukraine at discounted prices by entities affiliated with Ukrainian deputy Viktor Medvedchuk,” the report said.

“According to the documents, each vessel delivered petroleum products weighing more than 30,000 tonnes to a Ukrainian limited liability company associated with the people’s deputy,” the SBI said.

The preliminary investigation established that the ships entered Russian ports within the past year and that the goods were produced in Russia.

In addition, the price declared by suppliers was almost twice the market price, which allowed resellers to minimize the payment of compulsory customs duties worth millions of Hryvnias.

In criminal proceedings initiated under part 2 of article 364 of the Ukrainian Criminal Code (abuse of power or office), employees and experts of the SBI of the regional chamber of commerce and industry and the State Customs Service again inspected the vessels detained and goods declared for customs clearance.

During the inspections, fuel samples were taken and sent for research to confirm the declared quality and code of the Ukrainian classification of goods of foreign economic activity.

â€œBased on the results of the review, SBI investigators will take appropriate procedural action. The possible involvement of officials and the issue of bringing them to justice will also be verified during the investigation, â€the SBI said. 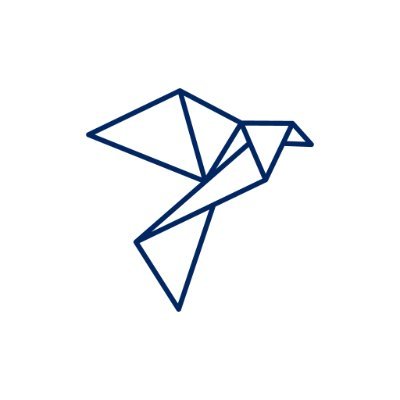 Hawk AI Raises US $ 10 Million in Series A Funding