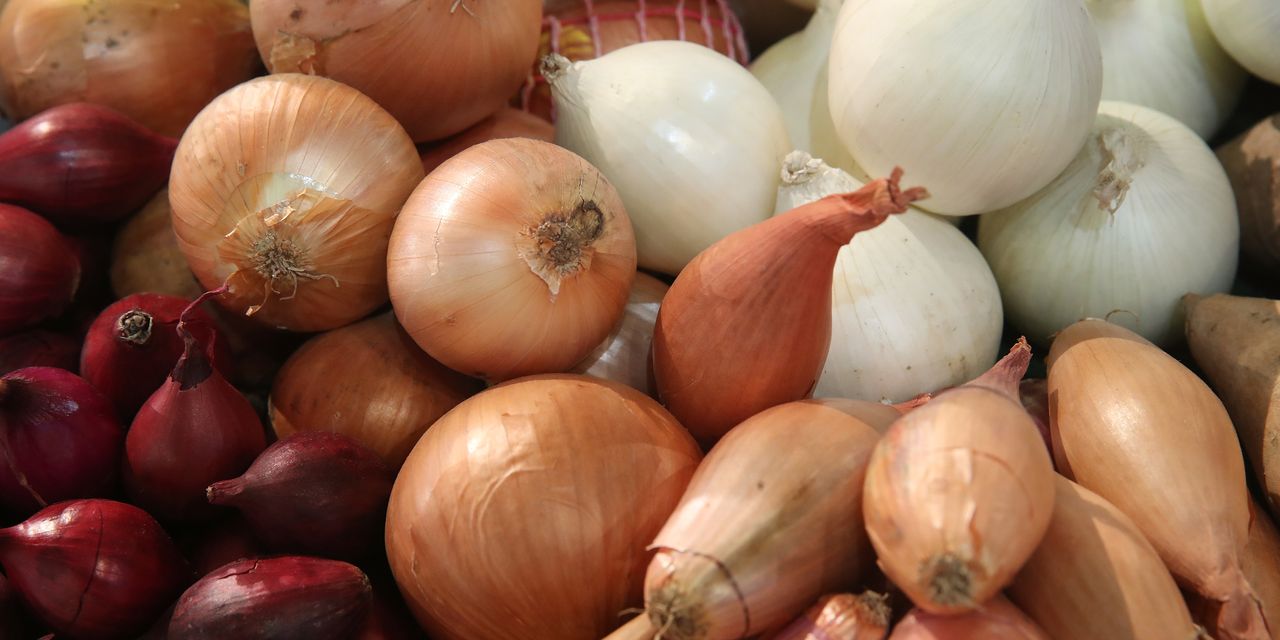 Salmonella outbreak in 37 states linked to onions imported from Mexico

Authorities have linked a salmonella outbreak in 37 states to whole red, yellow and white onions imported from Chihuahua, Mexico, and distributed nationally by ProSource Inc.

As of October 18, a total of 652 people infected with the Oranienburg epidemic strain of salmonella have been reported, according to the Centers for Disease Control and Prevention. Of the 417 cases for which information is available, 31% were hospitalized. No deaths linked to the epidemic have been reported.

Texas and Oklahoma have been the hardest hit by the outbreak, with 158 cases reported in Texas and 98 reported in Oklahoma so far.

The CDC said the outbreak dates ranged from May 31 to September 30. ProSource told the CDC that the onions in question were last imported on August 27, but onions can last up to three months in storage and can still be in homes and businesses.

The CDC advises checking to see if your onions were imported from Chihuahua, Mexico, and distributed by ProSource. If your onions don’t have a packaging indicating where they came from, don’t eat them and throw them away.

Wash any surfaces that may have come in contact with the onions in hot, soapy water or in the dishwasher.

Salmonella can cause diarrhea, fever and stomach cramps, and symptoms can appear between six hours and six days after ingesting the bacteria. Most people recover without treatment four to seven days after becoming ill. However, young children, the elderly, and people with weakened immune systems can suffer from illnesses that require medical treatment or hospitalization.

The CDC advises that you contact your health care provider if you have any of these symptoms of salmonella: 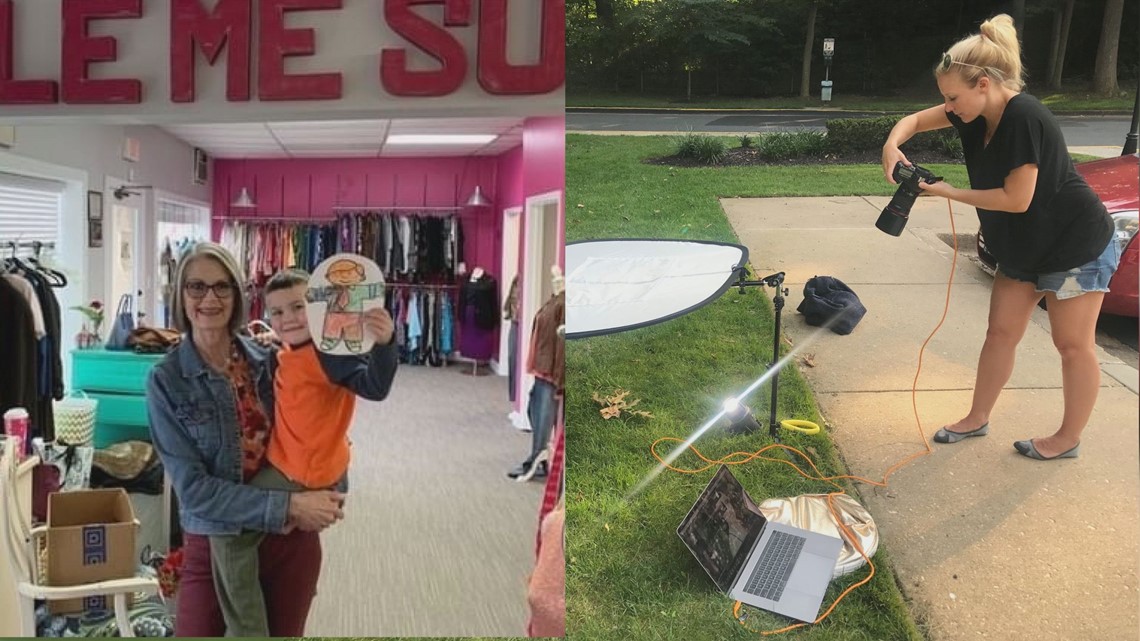 With the demise of small business loan funds, many fear relief may not come