RAMALLAH: The directors of seven Palestinian civil rights institutions closed by an Israeli army decision on August 18 have decided to reopen their establishments and continue their activities as usual.

Arab News spoke to Shawan Jabarin, director of Al-Haq – the largest Palestinian human rights organization – which the Israeli military shut down over what it called allegations of funding the terrorism.

“We continue our work from our offices, not to challenge or claim heroism, but because we believe that we are defending human rights and will not respond to the aggressor and arrogance decisions of the occupation who design their laws against us as they wish,” Jabarin told Arab News.

Jabarin said Israel legislates laws in a way that suits its interests and security measures.

He called on the Palestinian Authority to take political action against the Israeli military decision, which has significantly diminished its prestige.

Jabarin praised positive global solidarity with closed institutions. Support, however, was insufficient to overturn the Israeli decision, he said.

Jabarin denied the request. The Shin Bet office then threatened that he could pay a high personal price if he took over Al-Haq operations, he said.

“Our institutions work because we realize that working in the field of human rights is not a picnic but a great challenge,” Jabarin said. “We will continue to cooperate with the ICC and document the crimes of Israeli war criminals. »

“We demand that the European Union take a serious position which includes the imposition of economic, political and diplomatic sanctions on Israel.”

Jabarin called for practical measures against Israel, adding that the time for statements and denunciations was over.

He said the decision to close the institutions came after remarks made by Palestinian President Mahmoud Abbas in Berlin.

Jabarin said Israel believed the timing of its decision came at a time when the EU would be ashamed to defend these Palestinian institutions after the president’s statement.

The focus of these institutions’ efforts on the killing of Palestinian children by the Israeli army in Gaza has caused great anger among Israel’s military and political establishment, with Israeli elections also underway, he said.

Jabarin believes that the current government has an interest in showing its willingness to attack the Palestinians with all its ferocity and force by targeting the seven civil society rights organizations, shutting them down by military decision.

Jabarin said he took the decision as a message to the nine EU countries that signed a declaration on July 12.

In the statement, the EU said it supported Palestinian civil society organizations and would continue to support them, and that it did not accept Israeli discourse on these institutions, which accused them of supporting the terrorism.

The nine European countries said on July 12 that they wanted to continue to “cooperate” with six Palestinian civil society institutions that the Israeli occupation authorities had labeled in October 2021 as terrorist organizations, Israel having failed to provide sufficient evidence of their involvement in the financing of terrorism. .

On August 17, the military commander of the Israel Defense Forces dismissed an objection by five Palestinian non-governmental organizations to their bans as “illegal organizations”.

On the same day, Israel’s Defense Minister announced that the terrorist designation of three of these organizations, issued in October 2021 under Israel’s counterterrorism law, had become permanent.

Three other organizations have appealed their nominations.

On August 18, Israeli forces ordered the closure of the offices of seven organizations – including the six NGOs designated as terrorist organizations in November 2021 – and raided their offices in Ramallah.

Equipment was confiscated, in some cases destroyed, and confidential files were seized.

The Israeli authorities have also summoned the directors of three of these organizations for questioning.

Tor Wennesland, UN Special Coordinator for the Middle East Peace Process, said in his briefing to the UN Security Council on the situation in the Middle East on 25 August: “I reiterate Secretary statement regarding the shrinking space for civil society in Israel and the Occupied Palestinian Territory”.

Organizations closed were: Al-Haq Human Rights Institution, A-Damir for Prisoners Care and Human Rights, Bisan Center for Research and Development, International Movement for the Defense of Children-Palestine, Union of Committees of Agricultural Work, the Union of Health Work Committees and the Union of Palestinian Women’s Committees.

The Israeli army called them “terrorists” under the pretext of “funding the Popular Front for the Liberation of Palestine” in a bid to silence them and prevent them from speaking out against human rights violations against the people. Palestinians by exhausting its financial resources.

Therefore, Israel believes that the Palestinian human rights movement is capable and successful in this area and should be subject to certain restrictions.

According to Palestinian human rights experts, Israel tried to stop the moral discourse of these institutions by accusing them of financing terrorism and being terrorist institutions. 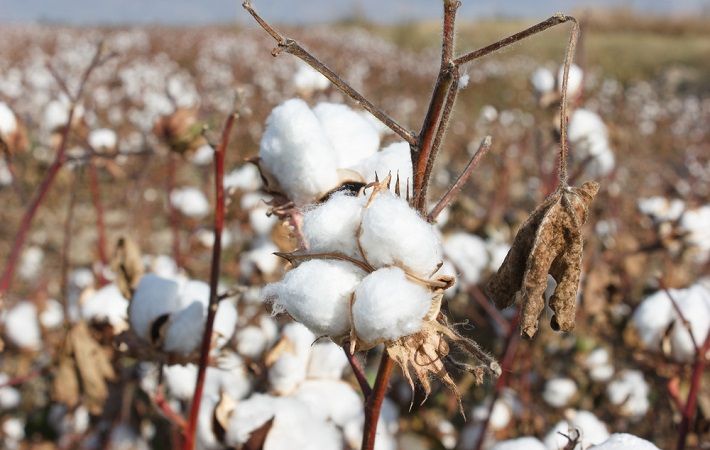