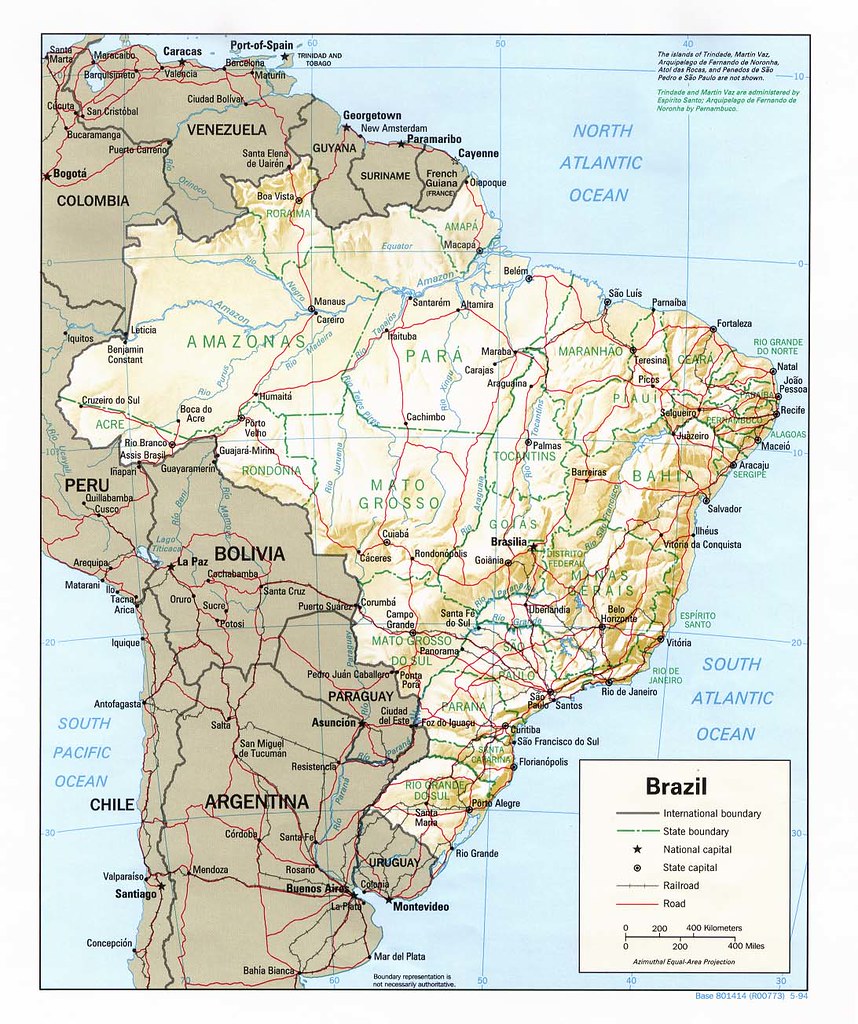 U.S. Sen. Mike Rounds (RS.D.) announced (February 17, 2022) that he is joining Sen. Jon Tester (D-Mont.) on legislation that would suspend imports of Brazilian beef into the United States until that the experts can carry out a systematic examination of the safety of the goods. The bill would ensure Brazilian beef is safe to eat before it enters U.S. markets by placing a moratorium on Brazilian beef until a panel of food safety and trade experts make a recommendation. regarding its import status.

“Brazilian beef poses a threat to both American consumers and producers,” said Rounds. “Consumers need to be sure their beef is safe. Foreign beef should not jeopardize the high quality beef produced by American ranchers. It’s not often that all the major breeder groups support the same idea, which is saying a lot. I thank Senator Tester for his leadership on this issue and hope that others will support this effort.

“We thank Senators Rounds and Tester for their leadership on this bill,” said South Dakota Cattlemen’s Association President Vaughn Meyer. “Recent events in the Brazilian beef industry underscore their dishonest and non-transparent trade engagements with global trading partners. These breaches of trade requirements undermine the integrity of US producers, because under current regulations, Brazilian beef can assume the US label with minor reprocessing or repackaging.

“We know that there were at least two BSE cases in Brazil in June,” said James Halverson, executive director of the South Dakota Stockgrowers Association. “These cases, despicably, were only reported in September. Unfortunately, this has been normal with the Brazilian Ministry of Agriculture, and the lack of transparency puts our entire industry at risk. We must stop these imports immediately and send a message to Brazil that if it wants to be our trading partner, it will have to abide by the rules put in place to protect our industry at home and abroad.We thank Senator Tester for introducing the S. 3230 and Senator Rounds for co-sponsoring the bill. We look forward to the continued support of more of our elected officials.

“Providing a safe and wholesome beef product is a primary concern for the South Dakota Cattlemen’s Association,” said Eric Jennings, president of the South Dakota Cattlemen’s Association. “Brazil has a dubious history of adhering to food safety protocols set out in trade agreements. We support taking action to ensure beef imports from Brazil meet or exceed U.S. safety standards. »

“It is disappointing that the USDA has not taken this issue seriously, despite strong demand from beef industry groups, to stop imports of Brazilian beef,” said Bill Bullard, CEO of R-CALF USA. “We are grateful that Senator Rounds and Senator Tester are taking action to protect the American livestock industry and consumers.”

On September 3, 2021, Brazil announced two cases of atypical BSE which were detected in June of the same year. Most countries immediately report similar cases to the World Organization for Animal Health (OIE) – with the UK and Germany last year reporting cases to the OIE within days of their appearance – but Brazil reported its cases more than two months after the fact, breaking trust with the OIE and global trading partners. It has been a routine occurrence, with Brazil also waiting months, if not years, to report similar cases in 2019, 2014 and 2012.

Brazil enjoys preferential access to the global market due to its designation as a “negligible risk” exporter by the OIE. Although rare, one-off cases of atypical BSE do not necessarily indicate systemic issues with the health of Brazilian cattle herds, repeated delays in reporting suggest an overly lax food safety regime and raise concerns about the notification of other dangerous diseases such as foot-and-mouth disease. – Oral disease, African swine fever and avian flu.

Since his election to the Senate, Rounds has led numerous efforts to provide solutions to issues faced by independent cattle producers and beef consumers, including:

· Led a group of 26 colleagues with Sen. Tina Smith (D-Minn.) in calling on the attorney general to investigate the meatpacking industry to determine if there are antitrust violations.

· Introduction of the Meat Packaging Special Investigators Act with Sens. Tester and Grassley to give the US Department of Agriculture the tools to investigate anticompetitive practices in the livestock market.

· Addressed to cattle producers at a virtual town hall focused on the concentration of meatpackers in the beef industry.

· Legislation reintroduced with Sen. Angus King (I-Maine) to allow meat and poultry products inspected by state Meat and Poultry Inspection (MPI) programs to be sold across state borders the state.

· Introduction of bipartisan legislation to foster more competitive livestock markets by requiring that at least 50% of a meatpacker’s weekly livestock purchase volume be on the open or cash market.

· Legislation introduced prohibiting foreign beef from being labeled as “Product of the United States” and ensuring that the label only applies to beef and beef products exclusively derived from animals born, raised and slaughtered here in the United States.

· Addressed the price-fixing settlement between Brazilian-owned JBS and plaintiffs, the first nationwide antitrust litigation over price-fixing in the beef cattle market