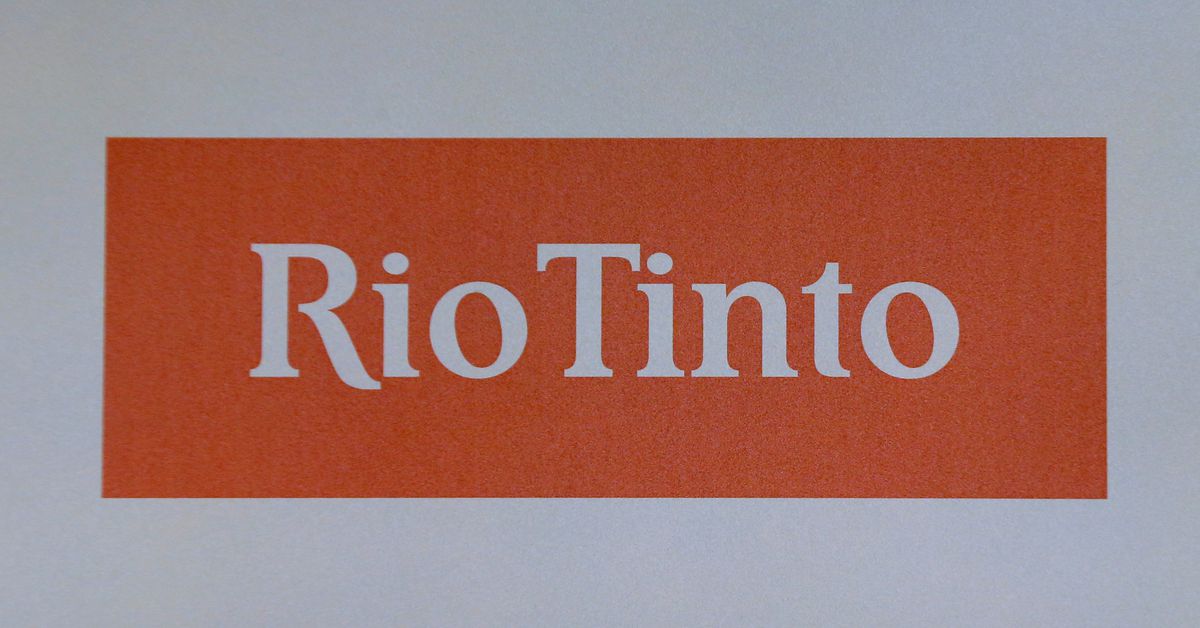 The logo of mining company Rio Tinto is pictured at its annual general meeting in Sydney, Australia on May 4, 2017. REUTERS / Jason Reed

JOHANNESBURG, July 12 (Reuters) – Rio Tinto (RIO.AX) said on Monday that operations at its Richards Bay Minerals (RBM) project in South Africa, which had been hit by violent community unrest, would remain closed despite talks with the government.

Rio Tinto was forced last month to declare force majeure on RBM customer contracts due to what it says is an escalation in the security situation in operations, a month after the chief projects officer was killed on his way to work.

This follows reports in local and international media that operations will resume on Monday following a crisis meeting with the government.

Rio Tinto declined to comment on details of the talks, but said talks, supported by authorities, were continuing with communities.

Global miner put Zulti South’s $ 463 million expansion project on hold at RBM, a joint venture with a consortium of investors and community members called Blue Horizon, in 2019 over security and community concerns .