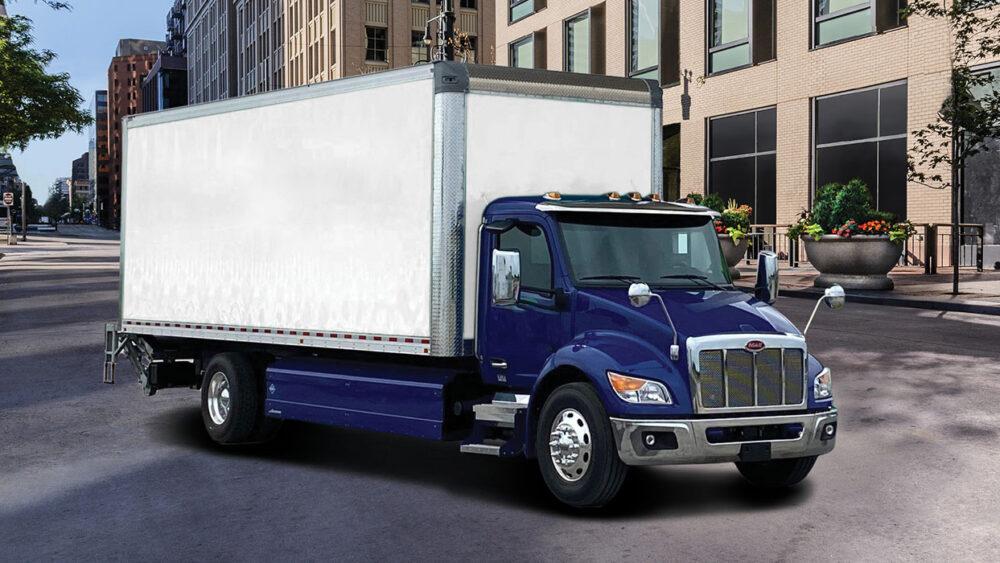 For the first five months of 2022, retail sales of Class 8 natural gas trucks in the United States and Canada increased 11% year-to-date compared to comparisons for the same period in 2021, as published in the quarterly report (AFQ: Alternative Fuels Quarterly) recently published by ACT Research.

“Sales of NG-powered vehicles, as reported by the six major truck OEMs, which account for approximately 60% of the heavy-duty natural gas market, were mixed between March and May, with March down 3 % year over year, April up 23% from last April and May flat from a year ago,” said Steve Tam, vice president of ACT Research. In the near term, after a near doubling from February to March (+96%), April and May dribbled down -16% and -1% respectively.Combined, sales over the three-month period extended, but diminished year-to-date gain, with the first five months of the year outperforming the same period in 2021 by 11%.

The act Alternative Fuels Quarterly (AFQ) provides information, analysis and trends on the adoption of alternative fuels/electricity for the US heavy-duty and medium-duty vehicle markets. It is designed to give a quick overview to anyone interested in the evolution of energy use and alternative fuels for heavy vehicles. The AFQ details adoption considerations such as fuel prices, fuel/charging infrastructure development, equipment prices/products/technology developments, and regulatory changes. NG truck sales data and a forecast of adoption of the new natural gas are included.

“In addition to sales, the Alternative Fuels Quarterly analyzes the evolution of existing and planned alternative fuel/electricity infrastructure and equipment,” Tam said. “We are seeing an overall increase in electric charging stations, existing and planned, but a continued decline in the total number of natural gas stations, especially those planned for the future.

“That said, we still see stories about the use of natural gas in transportation, as well as discussions about hydrogen fuel cells and investments, but the overwhelming amount of trade industry headlines continue to focus on the development of electric utility vehicles.”