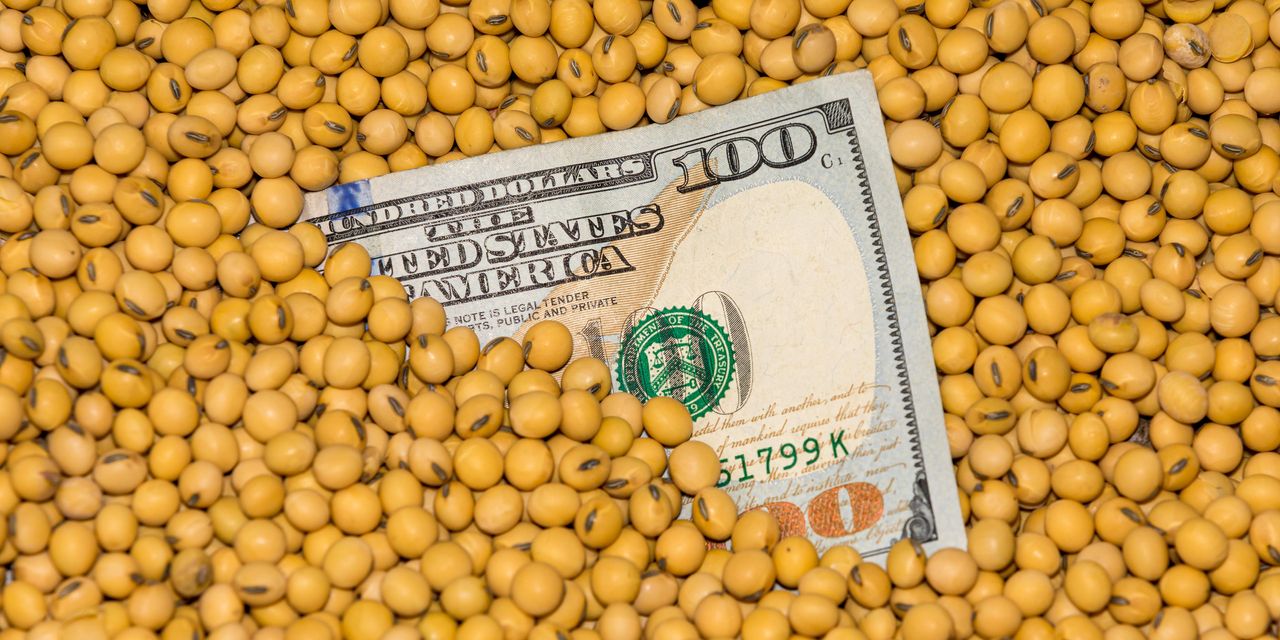 Albert Einstein searched for a theoretical framework to link the universe but failed to do so. Rupert Russell, British filmmaker and writer, thinks he did. In “Price Wars: How the Commodities Markets Made Our Chaotic World,” Mr. Russell reduces much of recent history to a morality piece in which global finance capitalism wreaks havoc in the developing world.

The author, who has traveled to Iraq, Ukraine, Venezuela, Somalia and other hotspots for his research, tries to connect “disparate episodes of chaos, big and small.” His thesis is that the distant events of the past two decades were not “free-floating snowflakes, but bound together in an avalanche.”

Its avalanche is really a series of storms in which the repercussions on the commodity markets unleash chaos. Thus, the prices of foodstuffs such as wheat soared in 2008, triggering the Arab Spring, terrorist militias and refugees. Coffee plummeted, attracting more refugees from Guatemala. Soaring oil prices, supposedly inflated by Wall Street, encouraged Vladimir Putin to bully neighboring states, but then oil prices plummeted, sparking chaos in Venezuela.

Such avalanches, Mr Russell argues, have also rocked the West. In Britain and the United States, refugee arrivals tore the social fabric apart and a housing bubble (also the fault of oil prices) spurred voter discontent. There you go, Brexit; Hello Donald Trump.

The problem with such deterministic exercises is that life tends to be more complicated. If oil encouraged Russia’s imperial ambitions, why not a similar effect in Norway? And if, as the author suggests, Venezuela was devastated by wild price swings and not by its leftist and corrupt government, why did it implode and not other oil states?

Mr. Russell assures us that his logic is “devilishly simple” and that in commodity prices he has found his “butterfly”. It means the proverbial insect whose flapping wings lead to a hurricane. It seems he barely saw a butterfly that didn’t cause a hurricane. “The prize,” he intones, “can trigger riots, revolutions and wars. Prizes unlock cages and free monsters.

Price Wars: How Commodity Markets Made Our World Chaotic

We may earn a commission when you purchase products through links on our site.

According to standard theory, prices are no more a causal agent than newspapers or cell towers. Prices communicate scarcity or surplus, or uncertainty. They transmit information. For Mr. Russell, prices are “engines of chaos”; they ‘hide’, spread ‘magic’ and ‘manipulate’. They are tools that allow the few to enrich themselves at the expense of the many.

Russell focuses on the global food crisis of 2008. Researchers have identified a host of factors contributing to rising grain prices: insufficient investment in developing countries, misdirected subsidies, weather patterns, export restrictions , rising oil prices and increasing demand for biofuels. Mr. Russell does not buy it. He says there was no food shortage; the higher prices resulted from traders accumulating in commodity index funds. He views hedge fund investors as hunger-manufacturing terrorists. He is also wary of market judgment in the early 2010s that political unrest in the Arab world posed a threat to oil supplies. This claim, he says, was just a story that “fed the bubble,” although he didn’t bother to say who was keeping it going. He says pricing can be a “carefully deployed rational weapon.”

“Price Wars” thus jumps from the truism that prices often turn out to be wrong to the more sinister implication that omniscient traders knowingly misrepresent them. Mr. Russell insists that feedback loops carry a lot of questionable information; but they also convey a lot of true things. Nassim Nicholas Taleb, the author of “Black Swan” and former options trader, coined the term “narrative fallacy” to refer to the urge to impose causality on random events. Mr. Russell is his avatar.

For him, the awards are meant to bring “peace and harmony” rather than conveying news of a turbulent world. He misinterprets “chaos” as an unnatural condition imposed on society by hedge funds. When harmony is absent (or chaos present), Mr. Russell smells like a rat. He longs for the pre-deregulatory era and blames the Commodity Futures Modernization Act of 2000 in particular for handing over the chicken coop of the market to the foxes of Wall Street. There’s a lot not to like about the bill, but Mr Russell’s assertion that “order had reigned” is puzzling. What about the Hunt brothers’ efforts to grab the money? Futures markets have always been volatile and speculative.

Mr. Russell is furious with neoliberalism, but his attack is confused. He accuses the late Fed Chairman Arthur Burns of conservative “austerity” policies that thwarted the desire of the Democratic masses to spend more freely. But it was Burns, who ran the central bank for most of the 1970s, whose policies led to the Great Inflation. And Mr Russell blames the United States for promoting liberalized markets, a policy which he says has left the developing world “to experience the full force of the mushroom cloud”. This radioactive metaphor is an example of his inflated language. (To accuse “numerous hedge funds” of being the equivalent of “war crimes” is another.) And it has neoliberalism upside down. Whatever its effects on Gary, Indiana, global trade has brought unprecedented growth to the developing world.

Although Mr. Russell is unhappy with central bankers, his real venom is reserved for government officials who have supposedly appeased Wall Street with tight Hoover budgets. He claims that the huge deficits of the Covid period demonstrated that inflation “was no longer a threat” – a seriously mistimed assessment – and therefore the US and other governments should have been freer to spend from the beginning. Mr Russell says his story shows how global financial capitalism is undermining political freedom, but no evidence is offered. “Price Wars” is a painful book. It reads like a Twitter thread, a deluge of words in the service of rhetoric.

Mr. Lowenstein’s latest book is “Ways and Means: Lincoln and His Cabinet and the Financing of the Civil War”.