Progressive Governors Forum chief executive Dr Salihu Lukman has called on the party hierarchy to perish the idea of ​​negotiating the emergence of a presidential candidate outside the party structure.

He noted that speculation that party leaders are pushing this agenda forward is already causing a lot of damage to the unity among party members.

Lukman said this in a statement titled “APC and the Struggle for the New Nigeria” released in Abuja on Sunday.

He said: “Part of the challenge of over-politicization is that it also threatens the internal unity of CPA members and leaders. For example, excessive politicization in the country is influencing the decision of some CPA leaders to push negotiations for the emergence of the party’s presidential candidate in the 2023 elections outside the structures of the CPA.

“This now threatens the unity of APC leadership. Around the whole question of the change of power, some leaders of the APC have left party structures to mobilize support for the party to zone its 2023 presidential candidate in the south of the country. Worryingly, the loose partnership is being contracted with a section of leaders of other opposition political parties, most notably the PDP.

He added: “It is important to remind all CPA leaders that the campaign for power change is about writing or obeying our party rules. This should be dealt with within the structures of the PCA.

“It is disparaging for the leaders of the APC who are statutory members of all the relevant structures of the party which are competent to take the final decision in the matter of leaving the structures of the party and forging a partnership with the leaders of the PDP for force a decision, one way or another, on the issue. It simply means a loss of confidence in party structures, which could not have been the case in this case.

“It is therefore important that a strong appeal be made to all APC leaders to develop more confidence to negotiate every issue, including the issue of power transfer, within APC structures. 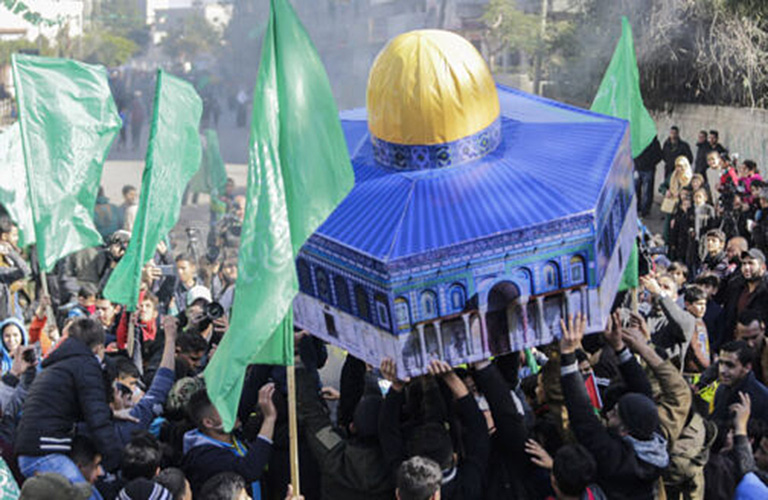