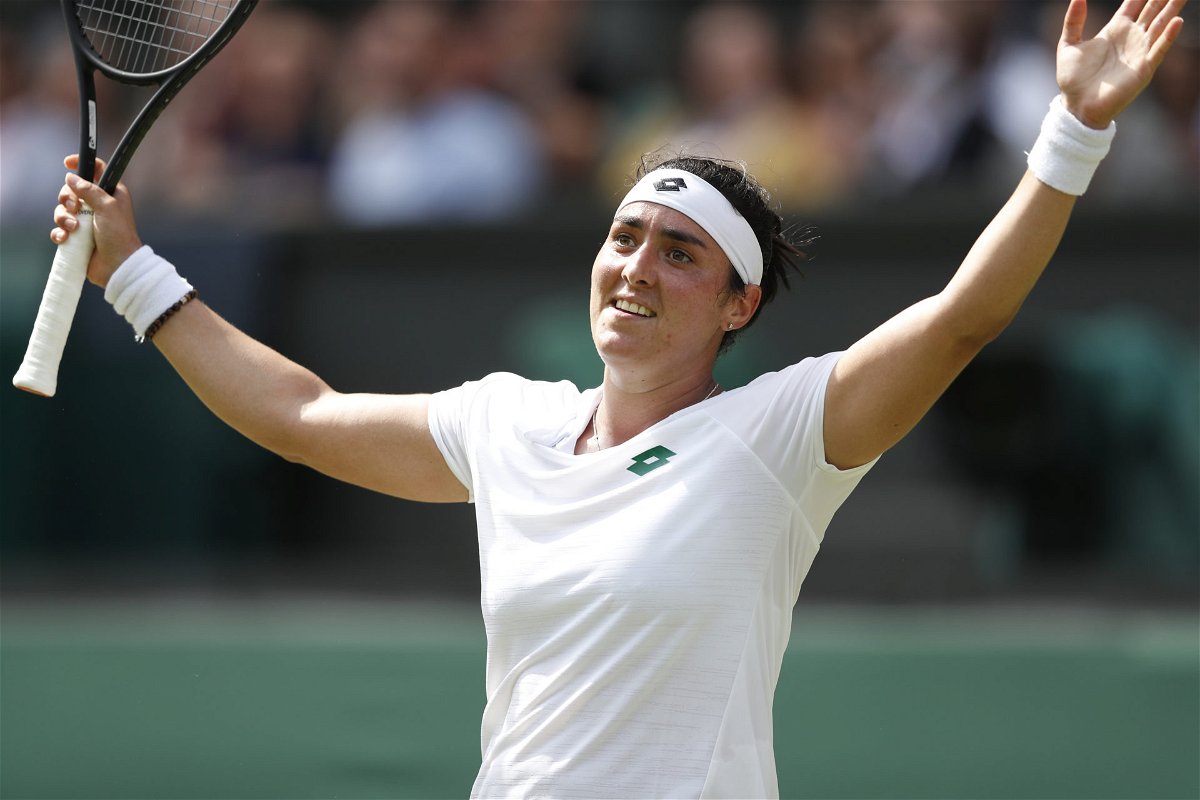 The 2021 Wimbledon Championships have been full of surprises this year. Records have been broken, upheavals have taken place and new champions have arisen. Among the surprises of the Major on grass, we find Ons Jabeur who had a good run during the event.

The Tunisian national has made some records at SW19 this year, as a result of which everyone is talking about her. American journalist Steve Flink and Italian journalist Ubaldo Scanaggata applauded the player for her efforts.

She was the sensation of the tournament: Flink on Ons Jabeur

Ons Jabeur became the first Arab woman to reach the quarterfinals of the Wimbledon Championships. She played with a lot of determination and courage to reach this stage of the tournament. However, Jabeur could not pass the hurdle of the quarter-finals, as she lost to Aryna Sabalenka.

“She was perhaps the sensation of the tournament in so many ways. She made a lot of noise and rightly so with the way she played to make it to the quarterfinals. Hope we see more of her as she seems highly regarded and she has a fascinating game. Lots of variety, lots of different shots, good drop shots, she’s a crowd pleaser as they say“said Flink.

Aryna Sabalenka defeated Ons Jabeur 6-4, 6-3 in the quarter-finals. However, the Tunisian played very well and fought well against Sabalenka.

“She’s our queen!”
Tunisians are celebrating @Ons_Jabeur, the first Arab woman to reach the Wimbledon QF. Tho arrested at this point, Jabeur, 26, raised his spirits amid tough times in Tunisia and hopes his efforts will inspire young people across North Africa. https://t.co/sUHhrRJe7j

Jabeur sells his racket at auction to raise funds

The spread of Covid-19 in Tunisia has been increasing for two months. Ons Jabeur auctioned off his Wimbledon racquet to raise funds for the treatment of patients. She is helping hospitals in her country fight the virus because they are failing to equipment.

The racket reached 2,000 Tunisian dinars after being auctioned. Jabeur personally contributed money to the fund for equipment and drugs that the hospital purchased.

Watch this story: The best dramatic tennis moments of the 2021 clay court season

Ons is on the way to becoming one of the greatest tennis players in her country. She will be ready to finish strong at the Olympics and the US Open.

Jabeur defeated Venus Williams, Garbine Muguruza and Iga Swiatek at the Wimbledon Championships. With such upheavals, it is possible for him to beat the other top guns at major events.