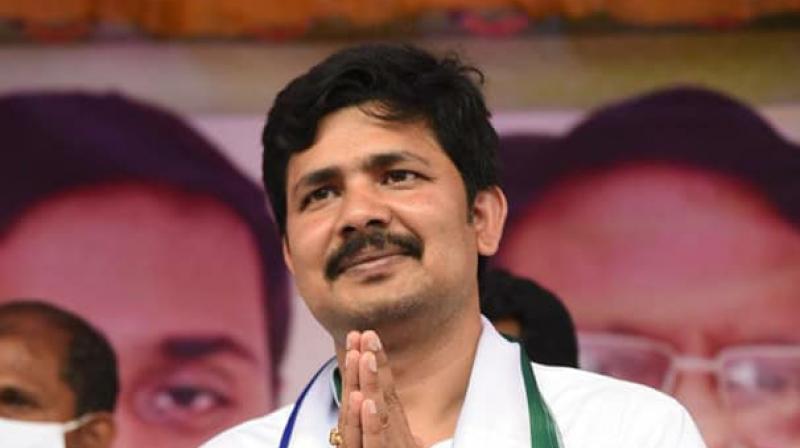 Obstacles to expanding runways at Tirupati International Airport will be removed: MP

“During his recent interaction with Union Civil Aviation Minister Jyotiraditya Scindia in New Delhi, the Chief Minister requested the Center to remove roadblocks, especially with regard to land acquisition, to expedite the work related to the expansion of Tirupati and Bhogapuram airports. The Center has assured that it will remove all obstacles,” Dr. Gurumurthy said.

“Following the CM’s instructions, we held meetings with AAI and Chittoor District Administration officials for a year and worked out procedures to resolve issues. As part of this, we held meetings with a group of farmers who had lodged complaints against the land acquisition,” the YSRC MP said, adding, “All issues will be resolved soon and the process of land acquisition will be accelerated.

The MP said AAI officials informed him that after the completion of the runway expansion, cargo flight services, flight overhaul and engine service center will come to the airport. ‘airport. He recalled that the Center had allocated a maintenance, repair and overhaul (MRO) facility for the TIA.

Are you planning to purchase a brand new automotive? 5 tricks to reap the benefits of one of the best mortgage offers