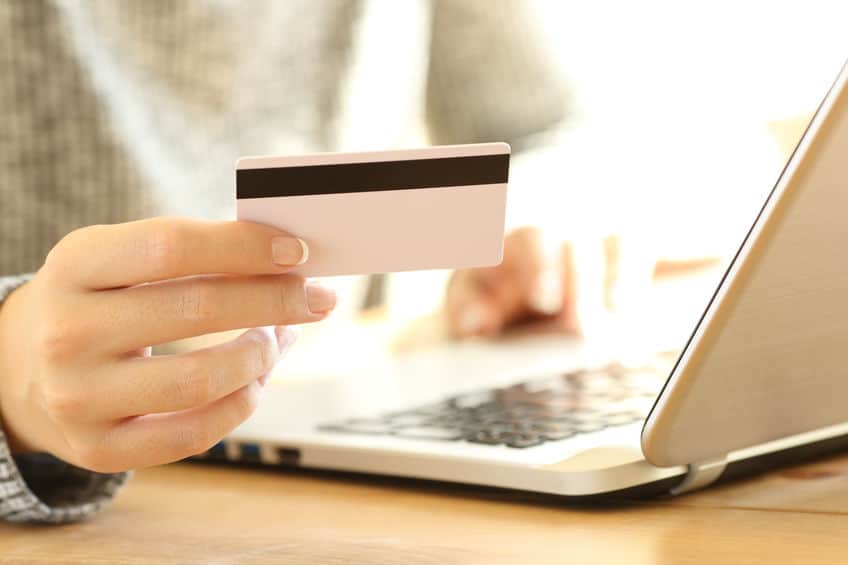 
The NZD / USD price remained stable after relatively strong retail sales in New Zealand and ahead of the upcoming US inflation figures. It is trading at 0.7180, which is lower than last week’s high of 0.7318.

New Zealand’s economy is rebounding as the country reopens, leading to increased demand. Data from the country’s statistical agency on Wednesday showed that wholesale sales increased 3.7% to N $ 1.1 billion in the first quarter. This is a larger increase than the 1.7% increase recorded in the fourth quarter. This growth is mainly attributable to the motor vehicle and parts industry, which increased by 18%.

Are you looking for fast news, great deals and market analysis?


Data on Thursday showed card sales rose 2.3% to N $ 189 million in May. Year on year, card sales increased 18.1% after increasing 108% the month before. The year-over-year gains are starting from a weak base as the country saw a sharp drop in sales in April and May of last year amid the pandemic.

The data showed that non-business industries saw the largest increase, rising 4.0%. This increase is mainly due to the reopening of the trans-Transman bubble. Therefore, with increasing vaccination rates around the world, it is possible that sales will continue to increase as the country begins to reopen to vaccinated foreigners.

The NZD / USD pair will react to the latest US inflation figures later. The data comes at a time when gas prices have increased. Other raw materials such as lumber and iron ore continued to increase, with some of these costs being passed on to the consumer.

Analysts polled by Reuters expect data to show that the headline CPI rose 4.7% in May while the core CPI rose 3.2%. The Colonial Pipeline hack may have impacted the CPI as gas prices in some states soared during that time.

The NZD / USD pair has been in a narrow range over the past few weeks. On the daily chart, the pair is along the 25- and 50-day Exponential Moving Averages (EMAs). It is also slightly above the ascending trendline that connects the lowest levels since September of last year. The pair also formed a head and shoulders pattern. Therefore, in the short term, the pair is likely to explode lower as traders target the next psychological support at 0.7000.

Invest in Crypto, Stocks, ETFs and more in minutes with our favorite broker,

Greek retail sales in March down -0.9%, led by supermarkets