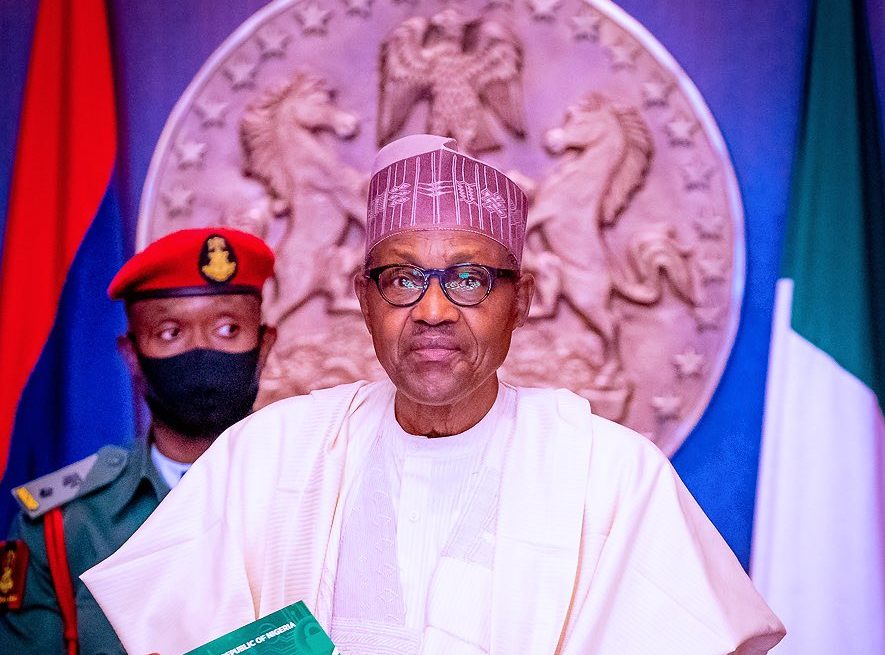 President Muhammadu Buhari ordered the Minister of Finance, Budget and National Planning, Zainab Ahmed, to free the salaries of health workers, including doctors, which were seized while applying the no work and no pay policy.

Labor and Employment Minister Chris Ngige confirmed the development when he answered questions from State House correspondents in Abuja on Thursday.

He said the president has since approved the authorization letter to release medical residents’ funds for September and October 2021.

The minister, who had previously met behind closed doors with President Buhari at the Presidential Villa, said the presidential approval for the pay release was based on compassion and to encourage affected workers to perform better in their workplaces. respective.

According to Ngige, the approval covers members of the Joint Health Services Union (JOHESU) who went on strike in 2018.

He said: â€œThe president graciously approved that we reimburse some funds, some salaries, which we did not pay to the health workers.

â€œFirst, section 43 of the Labor Disputes Act says that when a worker goes on strike, especially those in essential services, the employer can also refuse to pay. This is what they call the â€œno work, no pay ruleâ€.

â€œBut these healthcare workers; doctors, pharmacists, nurses and JOHESU members, try to make sure that we create a fair environment for them to function.

â€œAs a first step, the President last week ordered the Minister of Finance to release the funds for medical residents for September and October 2021, which were seized in accordance with the law.

â€œAfter the first month, after March, when they couldn’t come back, we asked for their pay to be suspended. This is in tandem with the principles of the ILO at work.

“You have the right to strike, but the employer has the right to stop your remuneration and if possible, to use it to keep his business going by taking new hands, where it is possible, in particular in essential services.

â€œSo this same money for April and May 2018, the President has again approved that the Minister of Finance reimburse them or reimburse them for compassionate reasons.

â€œThis is based on the fact that this group of workers have shown a great deal of dedication and concern towards COVID-19 and that their risk allocation for 2021 has remained what it was before.

“So for the sake of compassion and … we agreed that they should be given this money to keep their morale up.” We are not yet free from COVID-19 and the new mutants, we must do everything to make the health workers here happy.

â€œIn the same vein, President Buhari also asked us to conclude the discussions on the other allowances for health workers so that they can take advantage of them at any time from now on.

The minister announced that the meeting of the Presidential Committee on Wages and Salaries will be called on December 17 to ratify the new compensation risk structure for health workers.

He revealed that the president had also asked the relevant agencies to conclude discussions on other allowances for health workers in order to raise their standard of living.

The minister said that efforts should be made to ensure industrial harmony in the country to allow all sectors to function well.

Reacting to the threat from the Union of Academic Staff of Universities (ASUU) to resume strike action for failure to implement the 2020 Memorandum of Action (MoA) reached with the union, the minister said the union should “educate its members on the amount of money. the federal government had already paid them â€.

He argued that the ASUU had no moral justification for going on another strike because the federal government had already “made huge payments to meet some of their demands.”

According to him, the 2009 agreement, which is the other dispute the union has, is still at the level of the collective agreement (CBA).

â€œOn the ASUU side, you will also notice that there has been a brewing crisis. ASUU and their direct employer, which is the Ministry of Education, there is a tango and tango runs around the MoA, the protocol of action signed in 2020.

“Refresh your spirits, they were on strike last year and they were home for almost nine months and last December the president generously granted them general clemency and we paid them their money for the nine months, extending until January, February of this year.

â€œIn the MoA, we agreed that they should get another revitalization this year and by July, last August. The money for the revitalization went to them, for the university system which was entitled to 30 billion naira.

“The ongoing altercation for which the ASUU is asking their union branches to vote is that many of them don’t know that we have paid this amount of money.”

According to the minister, “Nigeria wants to formalize the labor migration policy so that Nigerians in Middle Eastern countries are guaranteed decent work.”

He said, â€œSo we have emerging issues that are both of national significance and internationalization and local.

â€œInternationally, we have bilateral employment agreements with the Republic of Qatar and with the United Arab Emirates. The one in Qatar is ready for us to sign the bilateral agreements. So I came to inform the President about this.

“We want to use it to formalize the labor migration policy, so that Nigerians who are there, about 7,000 of them, in different spheres of work, will be assured of decent work. ”

Good journalism is expensive. Yet only good journalism can guarantee the possibility of a good society, responsible democracy and transparent government.

For free and ongoing access to the best investigative journalism in the country, we ask that you consider modestly supporting this noble enterprise.

By contributing to PREMIUM TIMES, you are helping to maintain relevant journalism and ensure that it remains free and accessible to everyone. 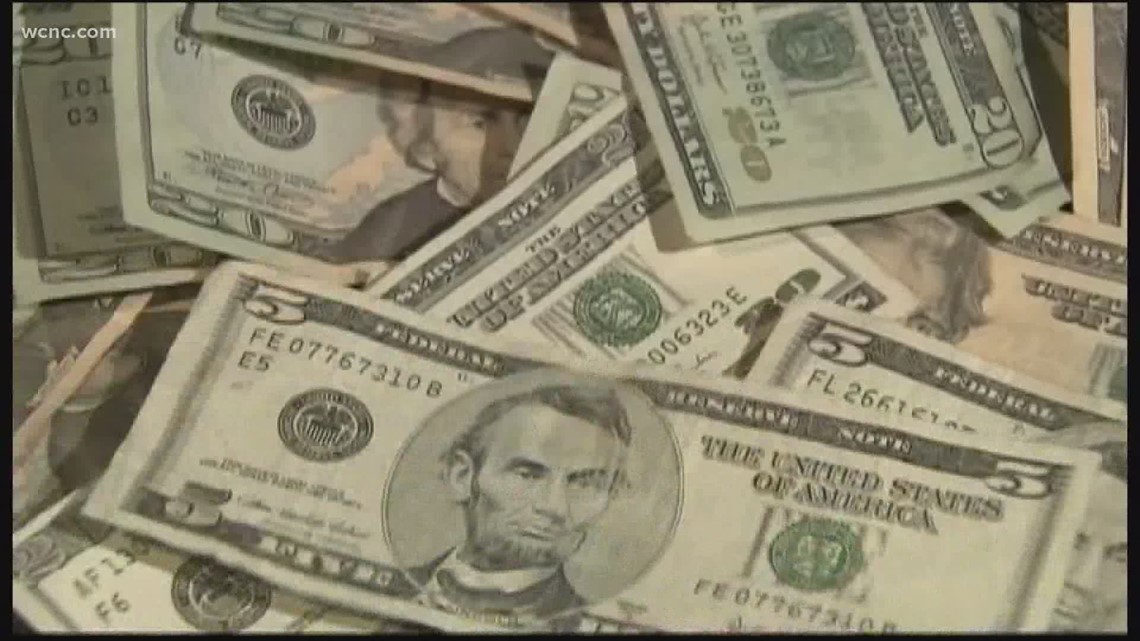