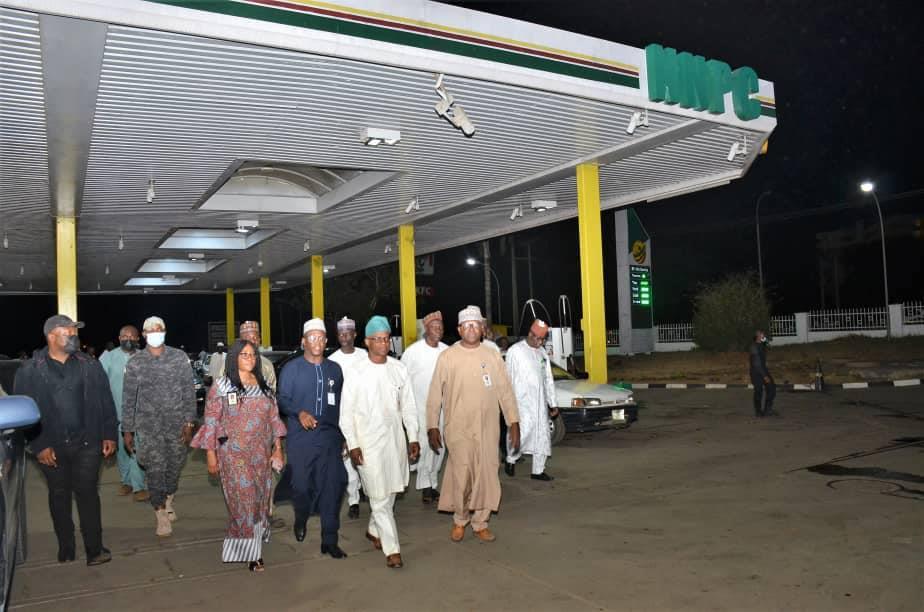 The Nigerian National Petroleum Corp. (NNPC) has run out of oil production, according to local reports, reducing its ability to meet domestic fuel needs.

Under Nigeria’s direct sale-direct purchase (DSDP), NNPC provides free on board (FOB) crude to a supplier. This supplier supplies refined products to NNPC at a designated port.

However, the Punch reported that NNPC has a shortfall of 17 cargoes. Citing oil trader and NNPC sources, the report said the supply disruption has worsened.

A source reportedly said NNPC owed crude to traders under the DSDP program. “He owes crude oil because people are stealing crude and they don’t have enough crude to pay,” the Punch said.

“The NNPC therefore owes the traders who bring them refined products. So when they (NNPC) say give me a little more, traders will respond by saying, but you’re already indebted, pay us. NNPC can’t pay because people are stealing crude.

In February, OPEC approved Nigeria’s quota increase to 1.718 million barrels per day. However, according to OPEC’s monthly report, the country only managed to produce 1.398 million bpd.

Nigeria is almost entirely dependent on imported products. The country has four refineries but none are in good condition. The Dangote refinery is expected to start in the third quarter of this year. With a capacity of 650,000 bpd, the facility will transform the dynamics of regional supply, but progress has been slower than expected.

Punch also quoted an NNPC source as saying the price of refined products had risen following Russia’s invasion of Ukraine.

The official noted that major oil companies were selling, especially in coastal and shallow waters. Oil prices were high, Kyari said, because there hadn’t been enough investment in the industry over the past five to 10 years. “As a country, we need to address the issue of local production, especially in the short term,” he said.