The NDB Board of Governors authorized the Bank to conduct formal negotiations with potential members at the end of 2020. After a series of successful negotiations, the NDB approved the admission of the United Arab Emirates (UNITED ARAB EMIRATES), Uruguay and Bangladesh like its first new member countries.

“We are delighted to welcome the United Arab Emirates, Uruguay and Bangladesh to the NDB family. New members will have a platform in the NDB to foster their cooperation in infrastructure and sustainable development, ”said Marcos Troyjo, President of NDB. “We will continue to expand the membership of the Bank in a gradual and balanced manner.”

“The United Arab Emirates’ Membership in the new development bank represents a further step in strengthening the role of the UAE economy on the global stage, especially in light of the great capacities and expertise that the country possesses in supporting projects infrastructure and sustainable development. This monumental milestone would not have been achieved without the vision and guidance of UAE leaders who believe in the importance of supporting development projects around the world, especially in emerging economies, ”SE said. Obaid Humaid Al Tayer, Minister of State for Financial Affairs of the United Arab Emirates.

“Uruguay sees the NDB as an excellent opportunity to exploit cooperation with its member countries, with the aim of achieving stronger international integration in cross-border trade and investment flows, ”said HE Azucena Arbeleche, Minister of Economy and Finance Uruguay.

“Membership of Bangladesh in NDB paved the way for a new partnership on the occasion of the 50th anniversary of our independence. Membership in the NDB is an important step in realizing the development vision of our Honorable Prime Minister, Sheikh Hasina. We look forward to working closely with NDB to build together a prosperous and equitable world for our next generation as dreamed of by our Father of Nation Bangabandhu Sheikh Mujibur RahmanSaid the Hon. AHM Mustafa Kamal, Minister of Finance of Bangladesh.

Once admitted, a country’s membership in the NDB becomes effective when it completes its national processes and deposits the instrument of accession.

Since the start of its operations, the NDB has approved around 80 projects across its membership, totaling a portfolio of US $ 30 billion. Projects in areas such as transport, water and sanitation, clean energy, digital infrastructure, social infrastructure and urban development fall under the competence of the Bank.

The increase in the number of NDB members is in line with the Bank’s strategy to position itself as the premier development institution for emerging economies.

NDB was created by Brazil, Russia, India, China and South Africa mobilize resources for infrastructure and sustainable development projects in the BRICS and other emerging economies and developing countries, complementing existing efforts of multilateral and regional financial institutions for global growth and development. NDB has an authorized capital of $ 100 billion, which is open for subscription by members of the United Nations. 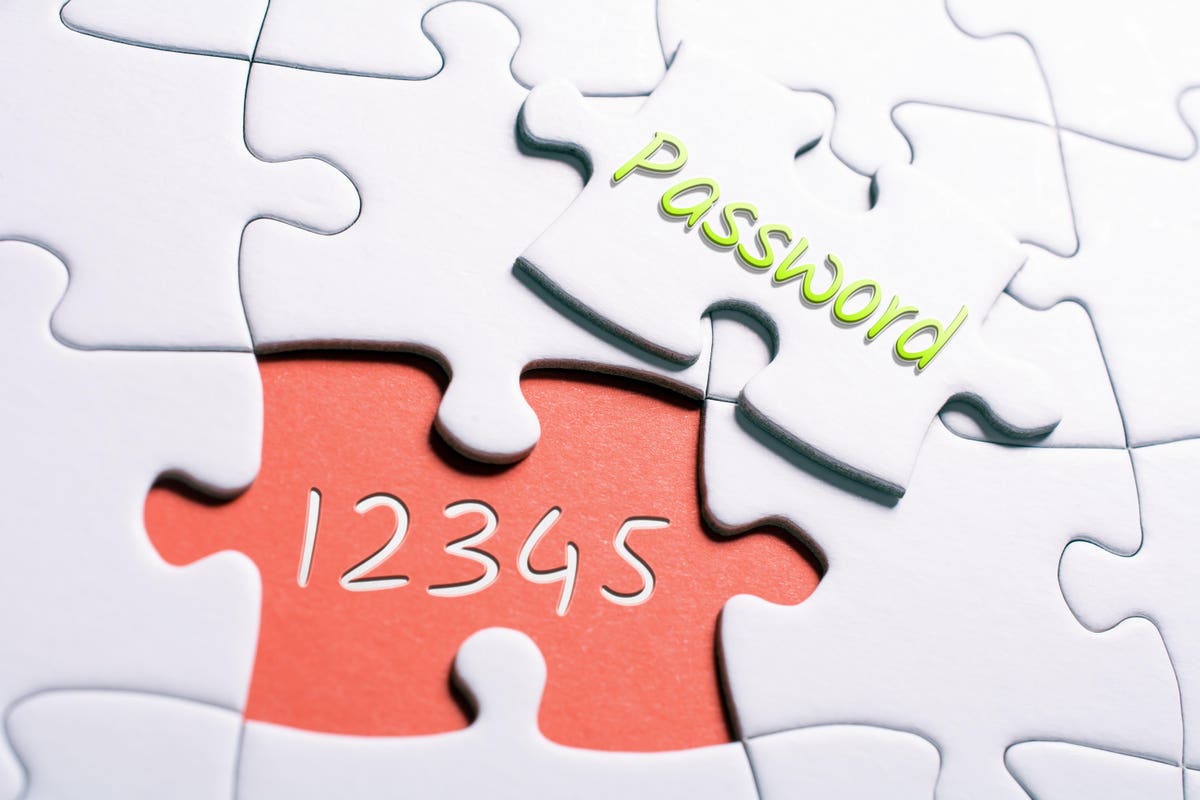