Mexico’s economy contracts at the end of 2021

Mexico’s economy contracts at the end of 2021

As in the rest of the world, new cases of COVID-19 in Mexico have risen sharply in recent months. In January, the number of new infections more than doubled from its previous peak in mid-August. New cases per day have started to decline in recent weeks but remain high. The vaccination rate has improved to cover 60 percent of the population.

Production falls in the fourth quarter

Preliminary estimates suggest that Mexico’s fourth-quarter GDP fell 0.4%, mainly due to a contraction in output in the services sector, which accounts for 62% of the economy (Chart 1). The goods-producing sector (manufacturing, construction, utilities and mining) rose 0.4%, but the output of services-related activities (wholesale and retail trade, transportation and business services) declined. contracted by 0.7%. Agriculture rose 0.3% in the fourth quarter.

Retail sales up in November

Employment in the formal sector, i.e. jobs receiving government benefits and pensions, increased by an annualized 5.6% (93,600 jobs) in December, after increasing by 1, 9% in November (Chart 5). Year over year, employment rose 4.2% in December. Total employment, accounting for 56 million workers and including jobs in the informal sector, rose 9.9% year-on-year in the third quarter of 2021 based on the most recent data. The unemployment rate in December was 4.0%, up slightly from 3.9% in November.

The peso gains ground against the dollar

The Mexican currency averaged 20.5 pesos to the dollar in January, up 1.9% from December. However, the peso is down 8.0% from the pre-pandemic level in February 2020 (Chart 6). The peso has been under pressure due to persistently higher average inflation in Mexico than in the United States and, more recently, heightened uncertainty regarding domestic and global growth.

The three-month moving average of Mexican government securities held by foreigners fell to 17.7% in December (Chart 7). On a monthly basis, the share of Mexican government securities held by foreigners reached 18.1% in December, up slightly from October and November, but still close to a 10-year low. The magnitude of nonresidents’ holdings of public debt is an indicator of Mexico’s exposure to international investors and a sign of confidence in the Mexican economy.

Mexico’s consumer price index (CPI) rose 7.4% in December from the previous 12 months, unchanged from November’s growth rate (Chart 8). Core CPI inflation (excluding food and energy) rose 5.9% in December compared to the previous 12 months. For the fifth time in 2021, Banco de México has raised the benchmark interest rate. The benchmark interest rate was raised by 50 basis points in December and is now 5.5%. In the public announcement accompanying the interest rate decision, the central bank cited continued global and domestic inflationary pressures and long-term inflation expectations above target as factors in the increase.

Cañas is a senior business economist and Coia is a research analyst in the research department of the Federal Reserve Bank of Dallas. 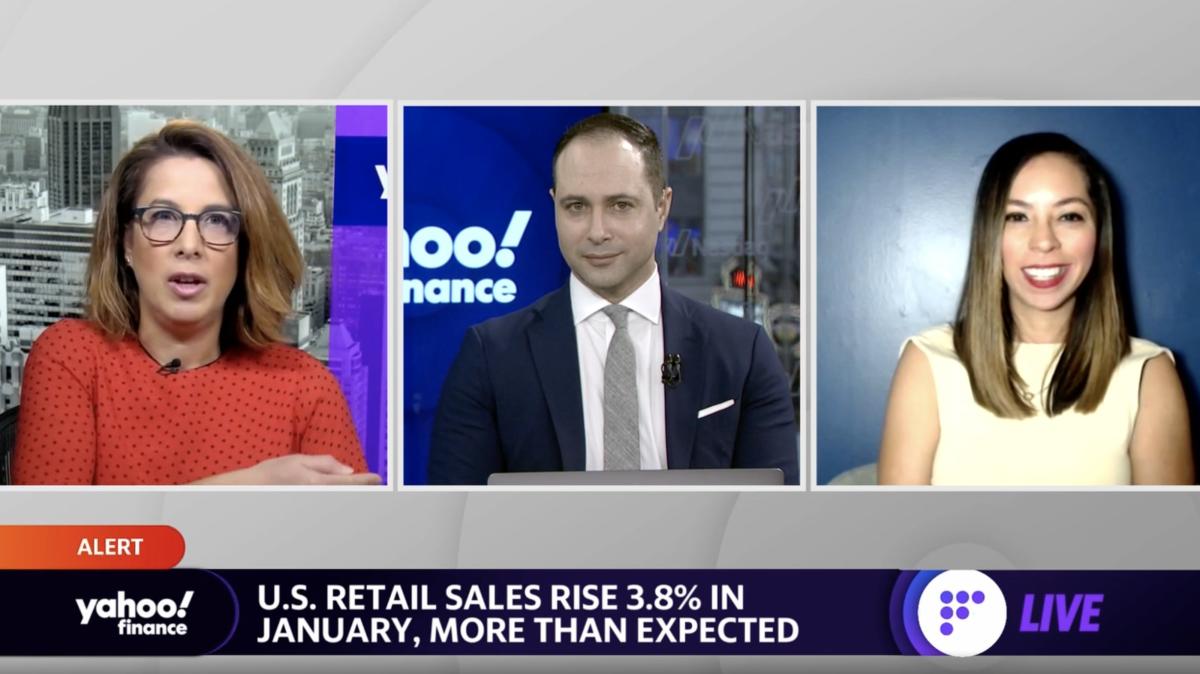