RIYADH: Saudi Arabia is poised to become a regional fintech hub with the launch of open banking last month. The concept provides seamless digital banking solutions to all stakeholders, in addition to reducing the operational costs of traditional banking services.

On May 24, the Saudi cabinet approved the Kingdom’s fintech strategy to modernize the payments sector as part of the Vision 2030 financial sector development program.

Speaking about the program, Talat Zaki Hafiz, an economist and financial analyst, told Arab News that the program is based on three main pillars.

He added that the approval of the strategy is expected to get things done for the fintech sector as the Kingdom plans to digitize at least 70% of financial transactions by 2030.

“We are considered a young society with 60% or more of our residents under 30 benefiting from the strategy,” he said.

We have an excellent technical and payment system in the Kingdom, one of the best in the world.

The launch of Open Banking in the Kingdom is expected to accelerate the pace of fintech development, which is clearly aligned with the Saudi Fintech initiative.

“We thank the cabinet for approving fintech as a new pillar of the financial sector development agenda. Fintech Saudi is keen to execute the strategy and make the Kingdom a leading fintech nation,” a Fintech Saudi representative told Arab News.

The Fintech Saudi initiative was launched by the Central Bank of Saudi Arabia and the Capital Market Authority in 2018 to support the growth of the sector and create a regional financial technology hub.

The Kingdom saw a 37% increase in the number of fintech companies active in 2021 compared to the previous year, according to a Fintech Saudi report.

International companies are also making the financial transition in the Kingdom and considering investing in the fintech sector in Saudi Arabia.

“IFC has been supporting fintech for more than a decade around the world. So we have this core of expertise, both centralized and distributed by experts in our different hubs. And certainly, we see a lot of promise here,” IFC Regional Vice President Hela Cheikhrouhou told Arab News. 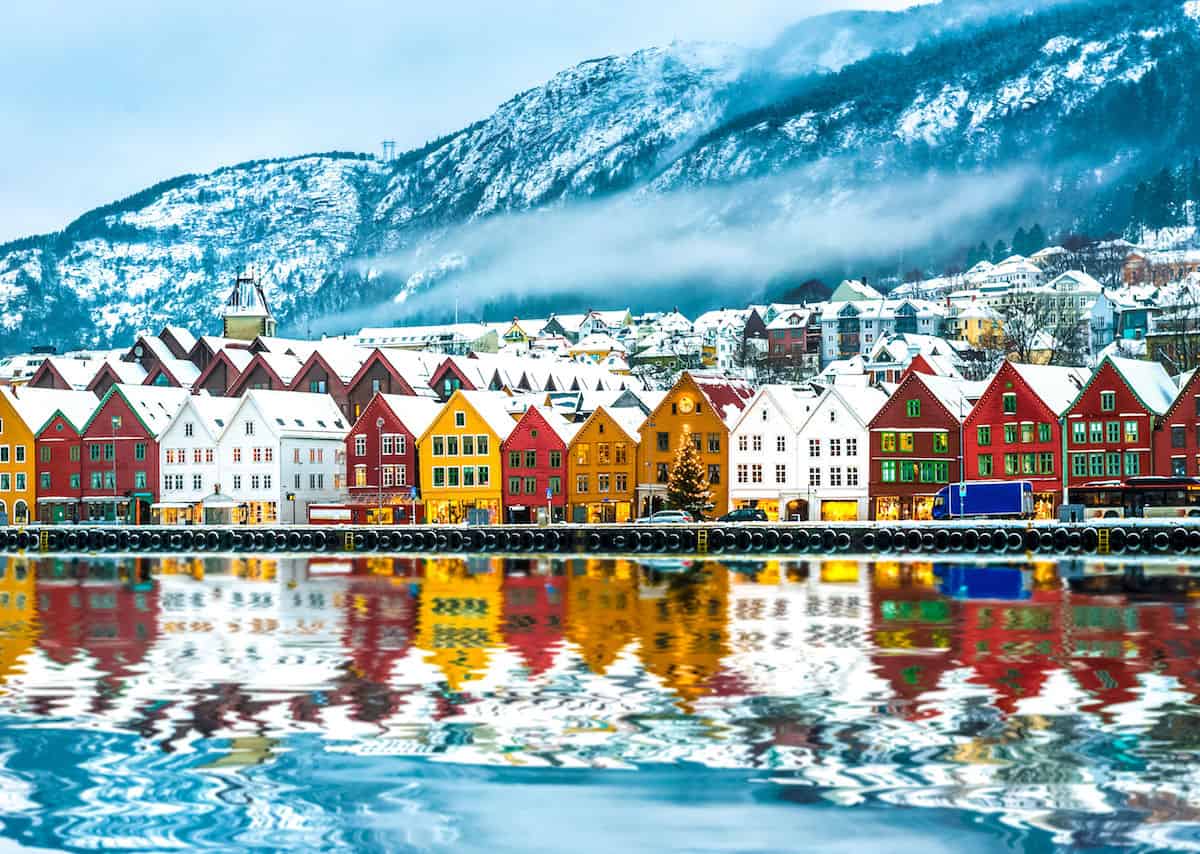