A humanitarian convoy attempting to reach the beleaguered port city of Mariupol did not leave Berdyansk on Sunday due to heavy fighting, according to Ukraine’s deputy prime minister and a clergyman accompanying the aid trucks.

Andrey Kovalenko, a bishop of the Ukrainian Orthodox Church, said the fighting around the town was too intense. A new attempt would be made on Monday, he added.

Ukrainian Deputy Prime Minister Iryna Vereshchuk also said in a video on Sunday evening that heavy shelling had left the convoy stuck in Russian-held Berdyansk, about 80 km southwest of Mariupol. In another post on Telegram, she said the cars were slow and driving was only possible during the day.

Ukrainian officials had hoped the convoy carrying food and medicine would reach the city of more than 400,000 people this weekend. President Volodymyr Zelensky said in a video address that Sunday’s “key task is Mariupol”.

Later acknowledging that the path was “blocked”, Zelensky said more than 130,000 people had been evacuated in six days across Ukraine.

The Mariupol city council said in a Telegram message on Sunday that 2,187 inhabitants died during the Russian invasion. City leaders again accused Russia of targeting residential areas and warned for days that they were cut off by the Russian blockade and lacked food, water and basic supplies.

The British Ministry of Defense noted On Sunday evening, Russian forces blocked the Black Sea coast in southern Ukraine and carried out an “amphibious landing” from the Sea of ​​Azov, on which Mariupol is located. Russia may attempt more landings in the coming weeks, the Defense Ministry said. 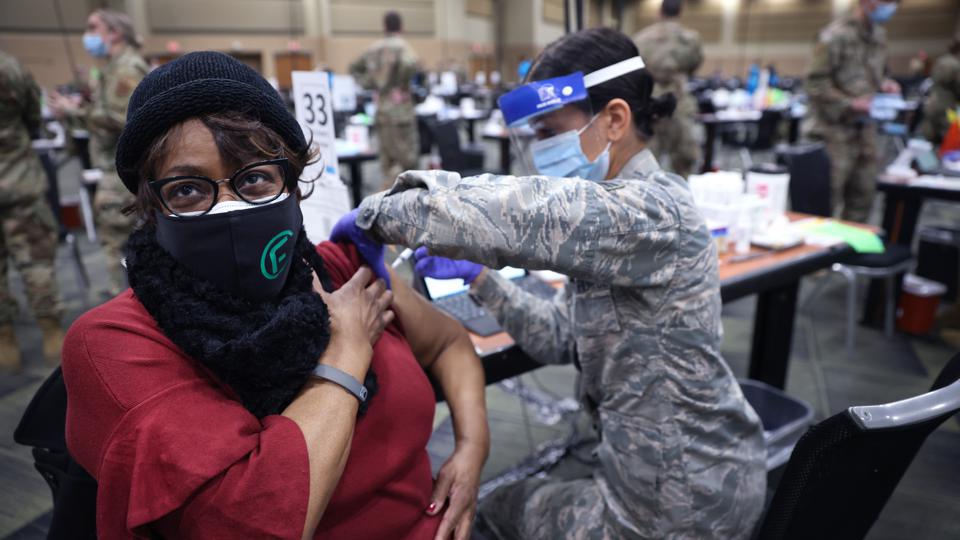