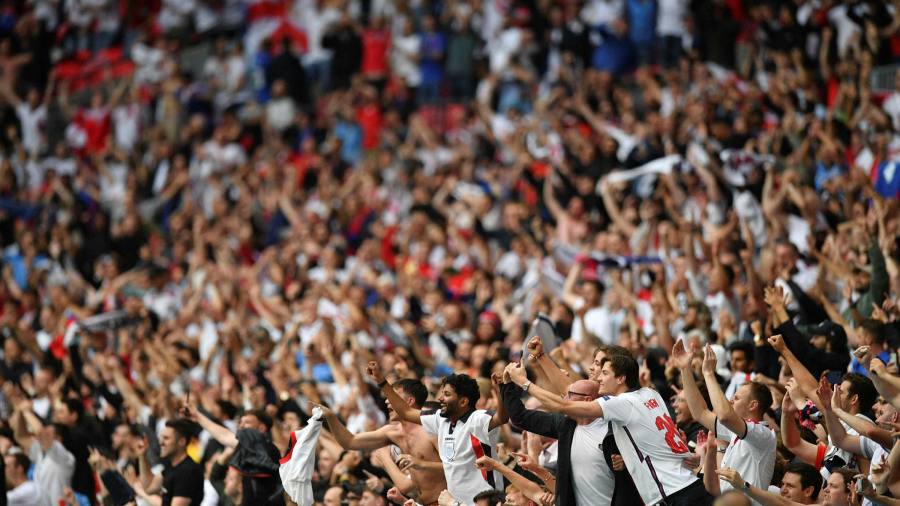 Coronavirus cases in the UK are accelerating more in those vaccinated compared to those who have not received any protection against Covid-19 while the latest figures show infections among the unvaccinated are three times higher.

The Zoe Covid study, which is based on 1 million weekly reports from a symptom-tracking app, estimated 19,228 daily symptomatic cases among the unvaccinated in the week to June 26, compared to 5,982 cases. among the partially or totally inoculated.

Weekly infections, however, are increasing faster in people who have received the vaccine, according to the study, with cases up 49% compared to a 27% increase for unvaccinated groups.

The virus’s reproduction rate, or R-value, is around 1.1, according to the study, which means that for every 10 people infected, they are likely to infect 11 more. Around one in 205 people are estimated to have symptoms of Covid-19 in the UK.

Tim Spector, professor of genetic epidemiology at King’s College London who is leading the study, said Covid-19 cases appeared to have peaked in areas such as the North West of England and the West Midlands, where the “delta variant took hold early”.

He called for vigilance, warning that the social mix associated with the Euro 2020 football tournament “has the potential to spread the virus among tens of thousands of fans”.

New symptoms, such as sneezing, affecting those vaccinated could be contributing to the spread, he added.

“Cases are missed and increase the spread because people are not aware of it and, unlike other countries, it is not on government lists,” he said.