TThe fact that his doctorate certificate was fake and after it became known he disappeared from the scene and I think people forgot about this scandal.

A few days ago, he returned as the ministry’s media representative, and his fake science title was flashed on state television at major events held overseas recently.

What is the point of the title of doctor if it does not correspond to his knowledge and customs? Why this false love, and why are our people so aware of the â€œDâ€ title as it affects them?

He is a well-known cleric and a “maker” of deputies. He claimed to have obtained his doctorate from Sharia law in the United States although he does not even understand his language.

This issue has been swept under the carpet for some time, perhaps in the belief that people will forget about its scandal. He resumed his activity and his column some time ago, adding the letters Dr to his name to give his opinions without any respect for the minds of those who ask him because they often do not know what the letters mean. PhD.

Early in his life he worked as a wizard to eliminate jinn from human bodies. One of his attempts caused the death of an innocent soul, when he tried to beat the jinn out of the victim.

He was sentenced to ten years in prison and his connections with a religious party helped him. The case was therefore covered up in his favor, after which he obtained Kuwaiti nationality.

A newspaper and a TV channel made him famous, became a star and made his fortune, but the miserable protest movement caused the newspaper and the channel to shut down, which affected his situation.

He courageously and verbally attacked the rulers of the time, so his citizenship was revoked and he emigrated to a European Muslim country to look after his real estate there.

Things developed and a committee of similar thoughts and looks was formed, and he issued a recommendation to restore his citizenship.

For a while he didn’t say a word thinking people would forget his story and his crime but he recently came back into the arena by force to collect donations (money) on behalf of other associations to increase his balance. banking with charitable funds because he knows that this way is the cheapest and effortless and the best way to make money, especially since there are so many people willing to believe him.

Our positions with Egypt are well known, and it is the country that receives the most aid from us and our relations with Cairo for 70 years or more have always been good, so it was strange that a decision was made some time ago that a Kuwaitis, and possibly the rest of the Gulf citizens, must obtain a visa on arrival after paying a fee of $ 25. We hope to cancel this offensive tax, especially since it has not been applied to others.

The Quran Printing Authority was established ten years ago, during which it failed to print a single copy of the Holy Book. Tens of millions of dinars have been spent for nothing. After waiting nearly 4,000 days, it announced the day before yesterday that a call for tenders had been launched for the design and operation of its electronic application of the Koran. Will we wait another ten years for the authority to print a copy of the Quran?

Note that the applications of the Quran are available free on the Internet and that it is not at all necessary to launch a tender. Can there be a bigger scandal than this?

Some have praised the young Information Minister, and I have heard good words about him from reputable sources. I regret to learn that the ministry has banned the circulation of the Emirati professor ‘Jamal Al-Suwaidi’ book on the history of the Muslim Brotherhood!

After learning more about it, the news turned out to be incorrect. Thank you to His Excellency the Minister, and we hope that he will activate the activities of art, culture and literature. 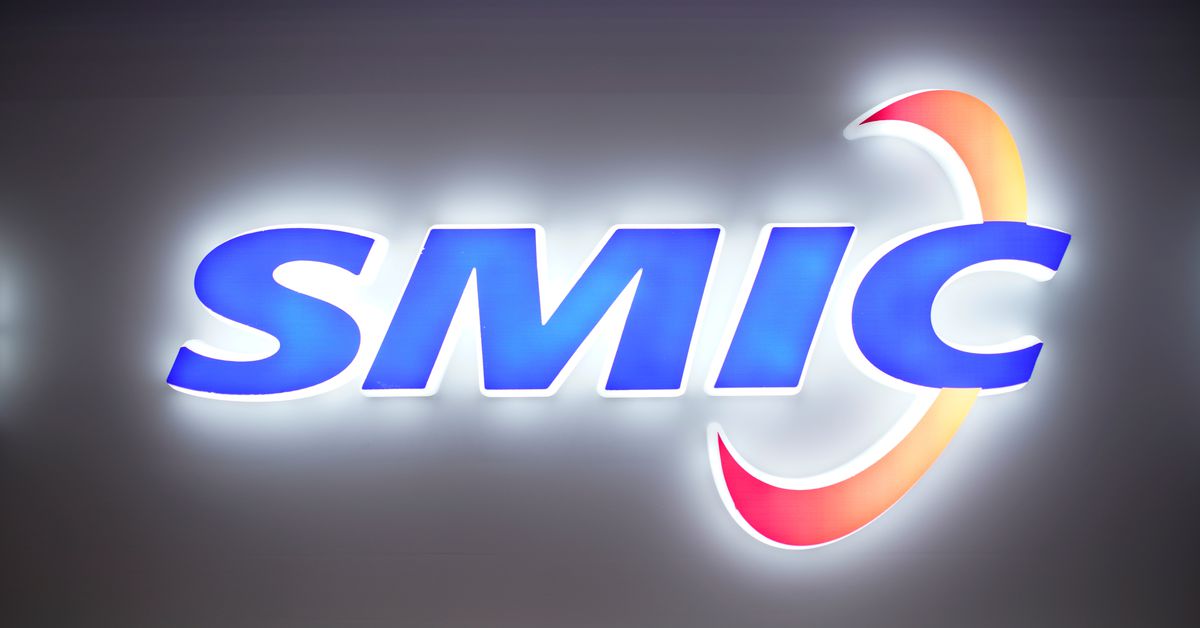