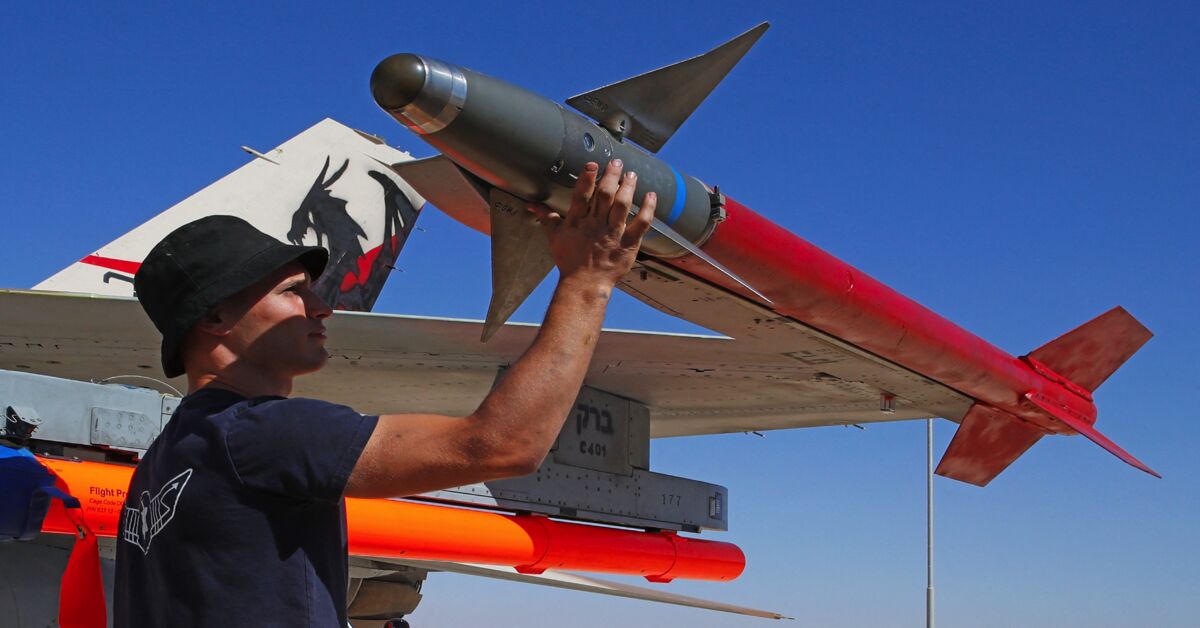 Israel to use laser air defense system within a year, PM says

Israeli Prime Minister Naftali Bennett unveiled a new timeline for the country’s deployment of a laser air defense system, saying the technology would be ready within a year.

Bennett said Israel would surround itself with a “laser wall” of air defenses amid growing threats from the proliferation of Iranian-made and Iranian-inspired drones and missiles in the Middle East.

The Israeli military is expected to start experimenting with a new laser defense system next year, Bennett told the Tel Aviv Institute for National Security Studies on Tuesday.

“This will allow us, in the medium to long term, to surround Israel with a laser wall that will defend us against missiles, rockets, drones and other threats that will essentially remove the strongest card that our enemies have against us” , did he declare. .

Likewise, the US Navy has experimented with laser weapons in the Middle East and the Pacific. The USS Portland successfully destroyed a floating practice target in the Gulf of Aden with a laser in December.

Such systems are expensive to develop but could prove more effective than missile interceptors or other munitions once the difficulties are resolved.

Bennett noted today that Israel’s Iron Dome system costs tens of thousands of dollars to deploy, but an individual Hamas rocket costs only hundreds of dollars.

“The equation does not make sense. It allows [terrorists] to launch more and more Qassams (rockets) and for us to lose many millions…and billions,” Bennett said today.

“If you can intercept a missile or a rocket with an electrical impulse that costs a few dollars, we are weakening the ring of fire that Iran has built on our borders,” he said.

Israel will also share the technology with allied neighbors who face threats from Iran and its proxy militias across the region, Bennett said.

The PM’s comments come as the UAE has requested additional support from the Pentagon following an unprecedented series of ballistic missile and drone attacks on the Gulf state by government-backed Houthi rebels. Iran in Yemen in recent weeks.

The United States has withdrawn some of its air defenses from Arab countries over the past year as Washington plans to prepare to compete strategically with China.

Israel has already signaled its openness to cooperating with Gulf Arab states on missile defense.

Bennett also said on Tuesday he hoped ongoing talks in Vienna would fail to revive the 2015 international nuclear deal with Iran, saying a lifting of sanctions would see the Islamic Republic brimming with cash as it funds and arms regional proxies hostile to Israel.

Biden administration officials’ hopes of possibly expanding the deal to limit Iran’s support for regional militias and the ballistic and cruise missile program have been dimmed by Tehran’s refusal.