People pose for photos on the walkway at Senayan Park in Jakarta, Indonesia, January 23, 2022. (Xinhua/Xu Qin)

Spanning 256,142 hectares of land on Kalimantan’s second largest island, Indonesia’s new capital Nusantara is becoming a new destination for the local government to attract new capital and investment to boost the economy.

JAKARTA, April 4 (Xinhua) — The Indonesian government is seeking investors to fund a massive project for its new capital, Nusantara, covering 256,142 hectares of land on the second-largest island of Kalimantan, bordering Brunei and Malaysia.

The first phase of the project’s development will be carried out until 2024, Coordinating Minister of Maritime Affairs and Investment Luhut Binsar Pandjaitan said, adding that the project is expected to be fully completed on the 100th anniversary of the country’s independence in 2045.

Indonesia is exploring various sources of funds to finance this massive project, including using public funds, offering investments to foreign partners, and mobilizing people for crowdfunding.

Investors from various countries are being offered to build business centers, and government offices would be built using public funds, Pandjaitan said.

According to the National Development Planning Agency, this project requires funds of at least 501.56 trillion rupees (about 35 billion US dollars).

“We are open to anyone who wants to come (invest),” Pandjaitan said on Wednesday.

UAE investors are ready to invest their capital through a sovereign wealth fund, the minister noted.

“Abu Dhabi has confirmed that they will invest US$20 billion,” he said. “We will see how many investments will be.”

A follow-up meeting should be held in the near future to see the potentials and technical aspects of each project, Pandjaitan added.

Earlier, Softbank had expressed its intention to finance the new capital project, but the Japanese investor canceled it.

“Softbank has quit since its shares fell,” Pandjaitan said.

Another commitment came from the Asian Development Bank (ADB). The Manila-based institution said in a statement that it would help Indonesia design its new capital as an inclusive and carbon-neutral city, assess its potential environmental and social impacts, and raise funds from government and local authorities. private sources.

The funding opportunity can come from anywhere, including Indonesians who are keen to finance the construction of public or social facilities, said Nusantara National Capital Authority Chairman Bambang Susantono.

Susantono gave an example of how an Indonesian diaspora group proposed the construction of a diaspora house in the new capital.

“Because the construction of the house will not be funded by the state, they took the initiative to do crowdfunding to build the Diaspora House,” he said. ■ 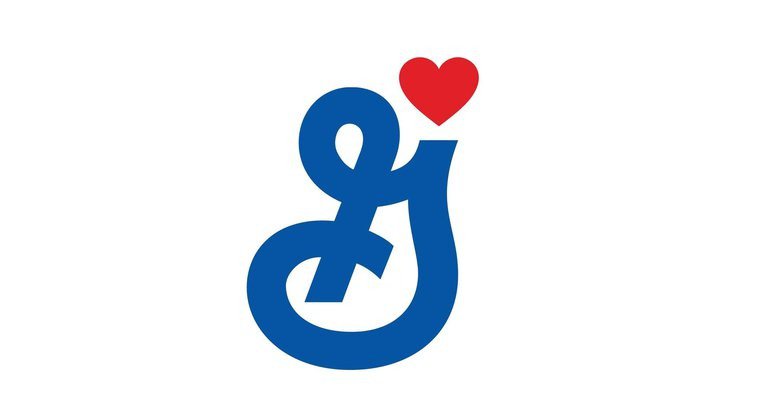