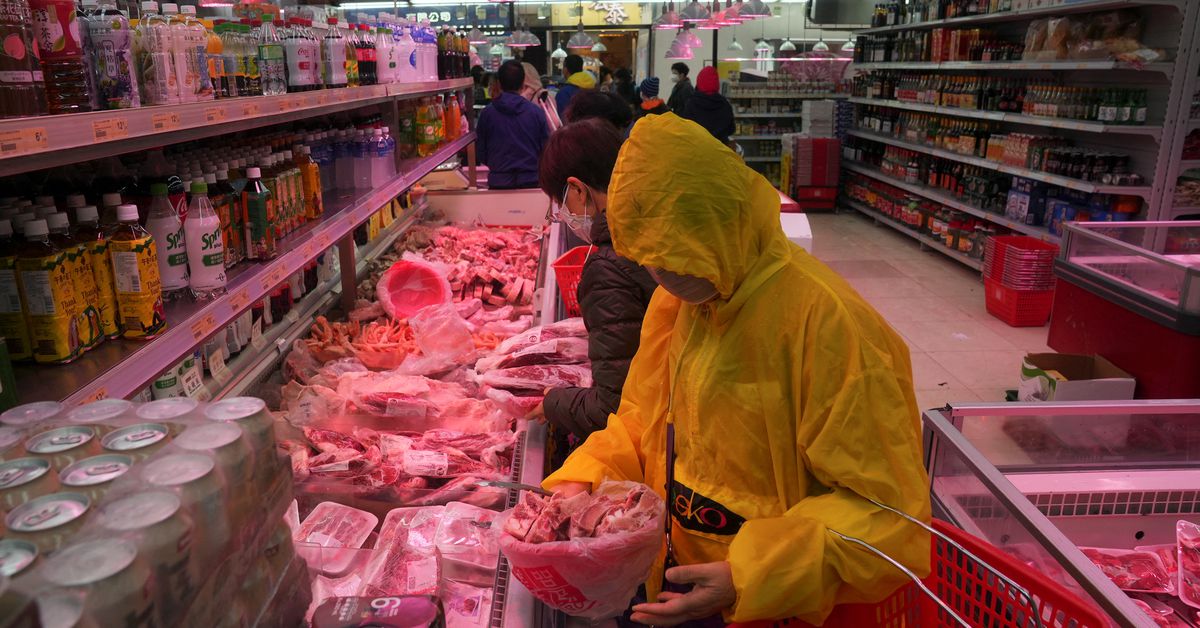 Strict coronavirus rules would be in place until mid-April, with schools closing early for the summer and resuming the New Year in August, she said, as authorities battle an “exponential” increase “infections that have overwhelmed the healthcare system.

Hong Kong is home to some of the most densely populated neighborhoods on the planet, with the majority of residents living in high-rise buildings side by side with family members and often sharing cramped elevators.

“The next one to three months are crucial in the fight against the pandemic,” Lam said during a press briefing.

Residents are expected to test three times under the mandatory testing program with a daily testing capacity reaching one million. Venues, including school campuses, could be used for testing and isolation, she said.

The measures are the most draconian to be implemented, two years after the start of the pandemic in the global financial center.

Lam reiterated the city’s “dynamic zero COVID” strategy similar to mainland China, aimed at eradicating any epidemic at all costs. She repeatedly thanked the mainland authorities for their “unwavering support”.

She said authorities were not considering a citywide lockdown like those in mainland China. The central government would, however, help build a temporary hospital.

Health authorities in the former British colony reported 6,211 new cases, 32 deaths and another 9,369 positive cases in preliminary tests. They said a delay in testing meant they weren’t able to get the full picture.

In a paper titled “Modelling the fifth wave of COVID-19 in Hong Kong,” researchers from the University of Hong Kong said they updated their Feb. 10 study to show the number of daily deaths could peak at nearly 100 at the end of March, and cumulative deaths of up to around 3,206 by mid-May.

Less than two weeks ago, the same researchers predicted that daily infections could peak at around 28,000 by mid-March with a total of 954 deaths by the end of June.

Absent much more intensive social distancing measures, such as a citywide lockdown, “the trajectory of the fifth wave is not expected to change significantly from its current course,” according to the study.

Hong Kong has reported that since the start of February, daily infections have increased by around 70 times, overtaking the government’s testing, hospital and quarantine capacities, as it tries to smother the virus.

Hong Kong already has some of the toughest rules in the world to curb COVID-19. Strict restrictions mean very few flights can land while most transit passengers are banned.

Lam said a flight ban on nine countries, including the United States and Britain, would remain in place until April 20, with more countries potentially added to the list.

Gatherings of more than two people are banned and most places, including schools, gyms and beauty salons, are closed.

The July-August holidays for schools, which provide online courses, would be brought forward to March-April. Lam said she hoped face-to-face classes could take place from April, with the new school year normally starting in August.

The restrictions, which were first imposed in 2020, are testing the patience of residents, as fatigue and anxiety set in with businesses in the city reeling from the closures.

In total, the city has reported more than 60,000 infections, far fewer than other similar major cities. However, a large portion of the vulnerable elderly population remains unvaccinated.

Lam said the city’s vaccination rate should reach about 90% for one dose by March, up from about 86% now.

The study predicted that the number of infected people in 7-day isolation could potentially reach over 600,000, while the number of close contacts in seven-day quarantine could reach 1.8 million, causing substantial disruption to society. 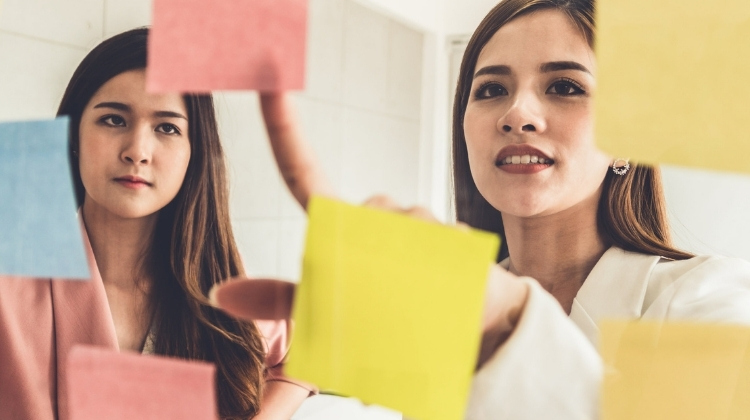