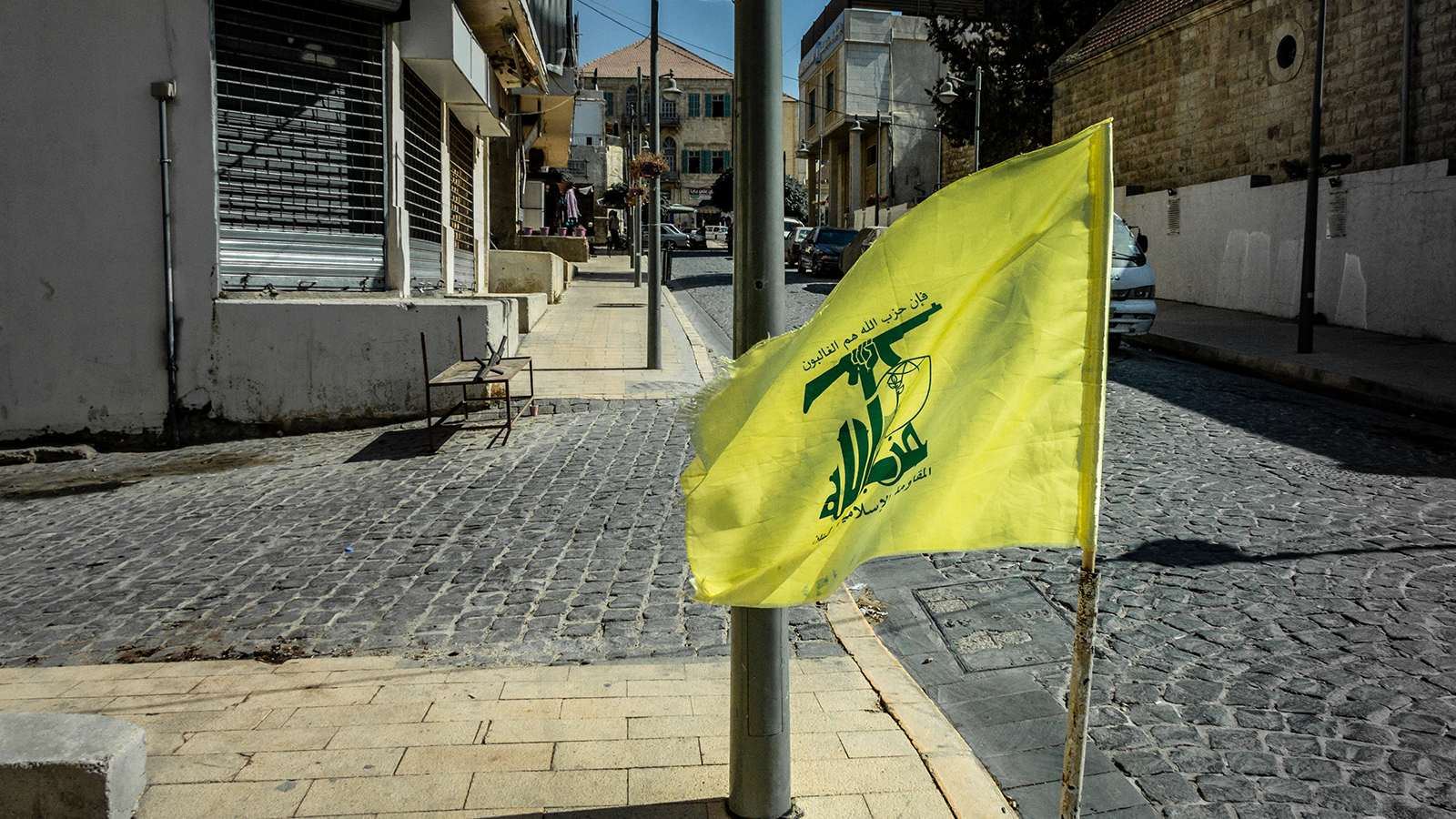 Two financial facilitation networks were sanctioned this fall for supporting Hezbollah and Iran’s Islamic Revolutionary Guard Corps – Quds Force (IRGC-QF), according to the US Treasury Department.

One network involved four people who raised funds for Hezbollah, including a subordinate of the leader of the Lebanese group, Hassan Nasrallah. The other, led by previously appointed facilitators, has helped move tens of millions of dollars in gold, electronics and foreign currency for Hezbollah and IRGC-QF, according to the Treasury.

Animation networks have been sanctioned on September 17. “Hezbollah and the IRGC-QF continue to exploit the international financial system to finance acts of terrorism,” said Andrea Gacki, director of the Office of Foreign Assets Control (OFAC) at the time.

Hezbollah was designated in 1997 as a Foreign Terrorist Organization (FTO) by the US State Department and sanctioned in 2001 by the anti-terrorism authorities of the Treasury. The IRGC-QF was sanctioned in 2007 for supporting numerous terrorist groups.

This week, Australia nominated Hezbollah in its entirety, having registered its External Security Organization (ESO) since 2003. The group continues to threaten terrorist attacks and supports organizations such as the Palestinian Islamic Jihad (PIJ) and the armed wing of Hamas, Australia said Wednesday. Hezbollah quickly denounced the Australian designation.

Hasib Muhammad Hadwan, also known as Hajj Zayn, is a senior official in the Hezbollah General Secretariat and responsible for fundraising from donors and business people outside Lebanon, said the Treasury. Its office manager, Ali al-Sha’ir, has been accepting financial contributions on behalf of Hezbollah since 2000, according to the Treasury.

Hadwan had asked an associate, a Lebanese businessman, to import food subsidized by the Lebanese government through his companies, then return the funds he had earned to Hezbollah, local media said. at the end of last year.

Talib Husayn ‘Ali Jarak Ismai’l coordinated the transfer of millions of dollars to Hezbollah from Kuwait through Jamal Husayn’ Abd ‘Ali’ Abd-al-Rahim al-Shatti, and he went to Lebanon to meet with Hezbollah officials to give money to the group, according to the Treasury, which sanctioned them both.

Isma’l was previously the director of Alkout Television, a satellite network shut down in 2017 by Kuwaiti authorities after discovering he had links to Hezbollah, the Associated Press reported at the time. As of September 21, Al-Shatti was the director an agent based in Kuwait of Mahan Air, the Iranian airline sanctioned by the United States in 2011 to support IRGC-QF, found Kharon.

Separately, the network involved in gold, electronics and foreign exchange transactions was led by Meghdad Amini, who was sanctioned in May 2018, and Ali Qasir, who was first nominated in September 2019 and again during the September action.

Amini was sanctioned for his role in helping IRGC-QF transfer money from Iran to the United Arab Emirates for conversion into US dollars, while Qasir was nominated for acting on behalf of Rostam Ghasemi, an official from IRGC-QF, Treasury said. Qasir continued to work with Ghasemi to organize overseas sales of Iranian oil after their appointment, according to the Treasury.

The network they led, which includes nearly 20 people and shell companies located in multiple countries and jurisdictions, was aided by a team of trusted subordinates, the Treasury said.

The gold proceeds are brought back to Iran and transferred to Amini and Qasir, according to the Treasury. Mostafa Puriya and Hossein Asadollah sell electronics in the UAE on behalf of the network through a Dubai-based company.

Morteza Minaye Hashemi, Iranian national based in China, laundered “huge sums of money” for IRGC-QF and Hezbollah working with Kazemi through foreign currency conversions and gold sales, according to the Treasury. He controls several companies in Hong Kong and mainland China, and is assisted by Chinese nationals who have helped him open bank accounts and serve as corporate straw owners.

As of May 2020, Hashemi was majority owner, president and CEO of an Iranian company who had a Chinese subsidiary that he started to manage years ago, according to company records reviewed by Kharon. Neither company was sanctioned under the September 17 designation; the status of the branch is not clear. PCA Xiang Gang Limited, a company named due to ownership or control of Hashemi, 100% owned by a Chinese subsidiary managed by Hashemi which was also not designated, Kharon found it.

Song Jing, a Chinese national, has been sanctioned for helping Hashemi open bank accounts and serve as a straw owner for his businesses. As of September 2020, Song wholly owned and operated two companies in Hong Kong that were not designated by the United States, Kharon found it.