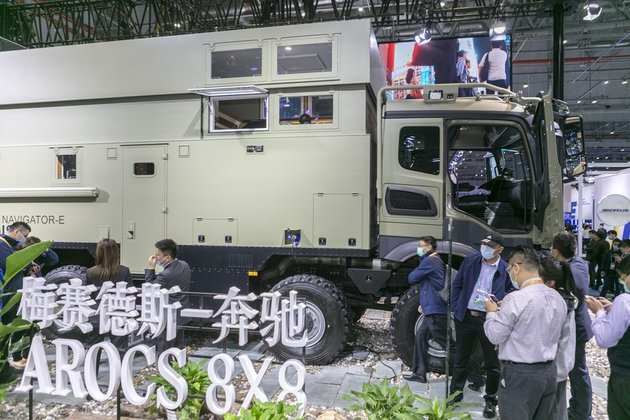 German imports from China up 20.4% year-on-year in August: Destatis

The value of German merchandise imports from China reached 11.4 billion euros, while that of the country’s total imports climbed to 93.8 billion euros in August, up 3.5 percent on one month and 18.1% over one year, according to Destatis.

The value of German merchandise imports from China reached 11.4 billion euros ($ 13.2 billion), while that of the country’s total imports soared to 93.8 billion euros in August, up 3.5% month-on-month and 18.1% year-on-year. , according to Destatis.

The volume of German exports to China increased 4.4% year-on-year to reach 7.6 billion euros.

Although total exports are still above last year’s level, German exports in August fell 1.2% month-on-month to 104.4 billion euros, according to Destatis.

“Problems in global supply chains, high logistics costs and unresolved trade disputes darken the economic sky and therefore have a massive impact on exports,” said Joachim Lang, managing director of the Federation of Industries on Friday. German (BDI), in a press release. . (1 euro = 1.16 US dollars)