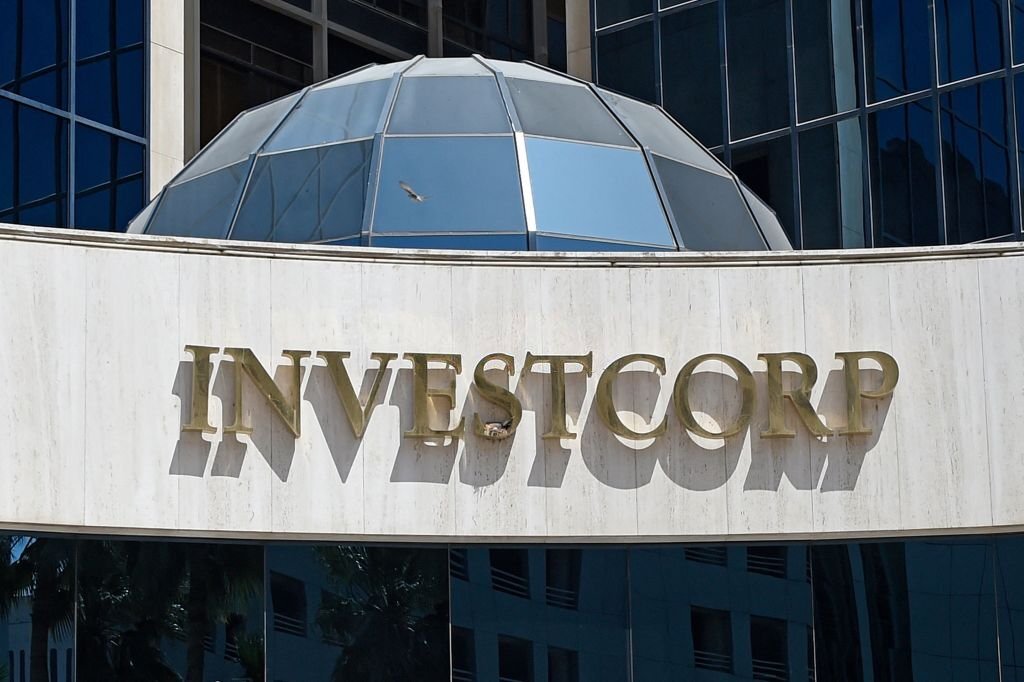 Yesterday, the agreement between Elliott and RedBird was officially announced. Gerry Cardinale’s company is now the majority shareholder of AC Milan football club.

The American entrepreneur has shared his vision and big dreams for the Rossoneri as he aims to invest on and off the pitch to make the club successful and at the top of world football.

The Gazzetta dello Sport spoke at length about the Rossoneri project (as we relayed to you here). But, they also highlight what might have been if Elliott and InvestCorp had come to an agreement.

According to the Italian newspaper, executive chairman of InvestCorp, Mohammed Al Ardhi offered a commission of 1.2 billion euros and everything was going well but the signature never came and the negotiations stalled. Then the entry of RedBird changed everything.

Mohammed Al Ardhi himself last week expressed disappointment of not being able to come to an agreement with Elliott. According The Gazzetta dello Sport, there is still a lot of bitterness in the London offices of InvestCorp. Alardhi, according to the pink , felt that the offer to buy AC Milan was more than fair. Moreover, the Arab fund also had a significant vision and project with a reserved sum of 70 million euros and an additional fee reserved for the stadium project. 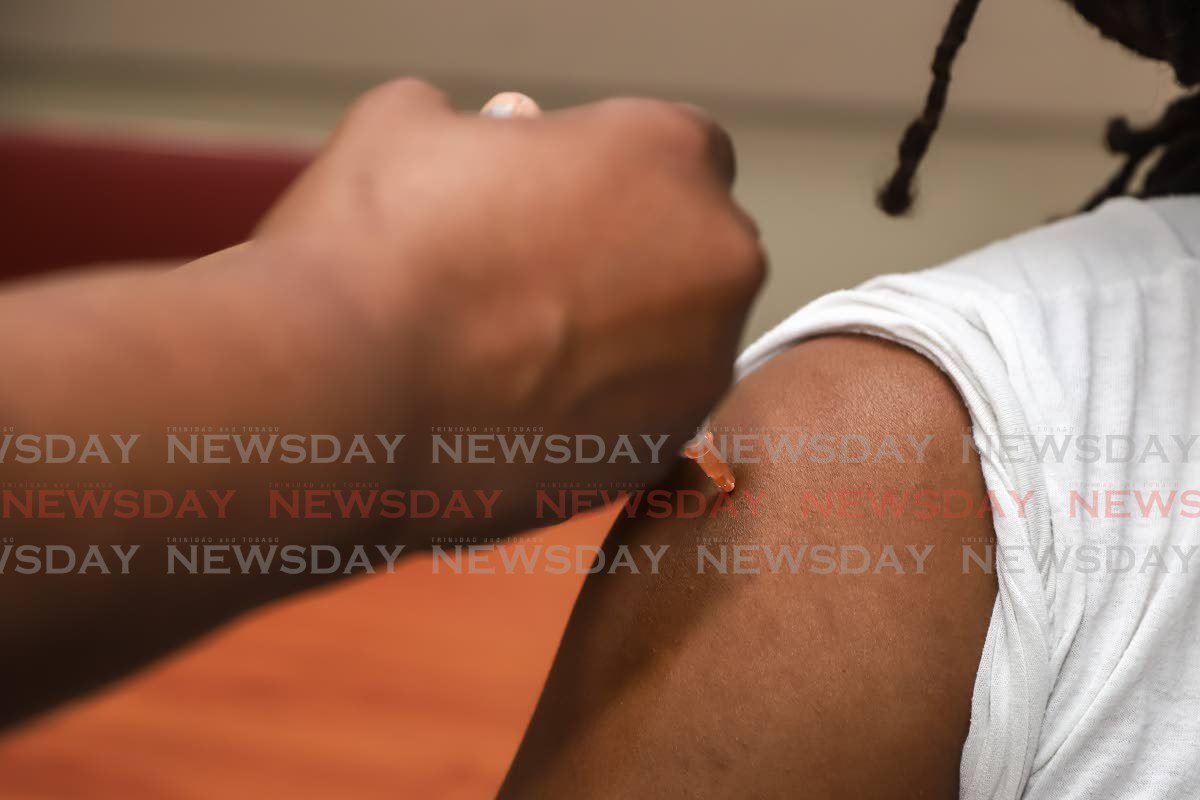