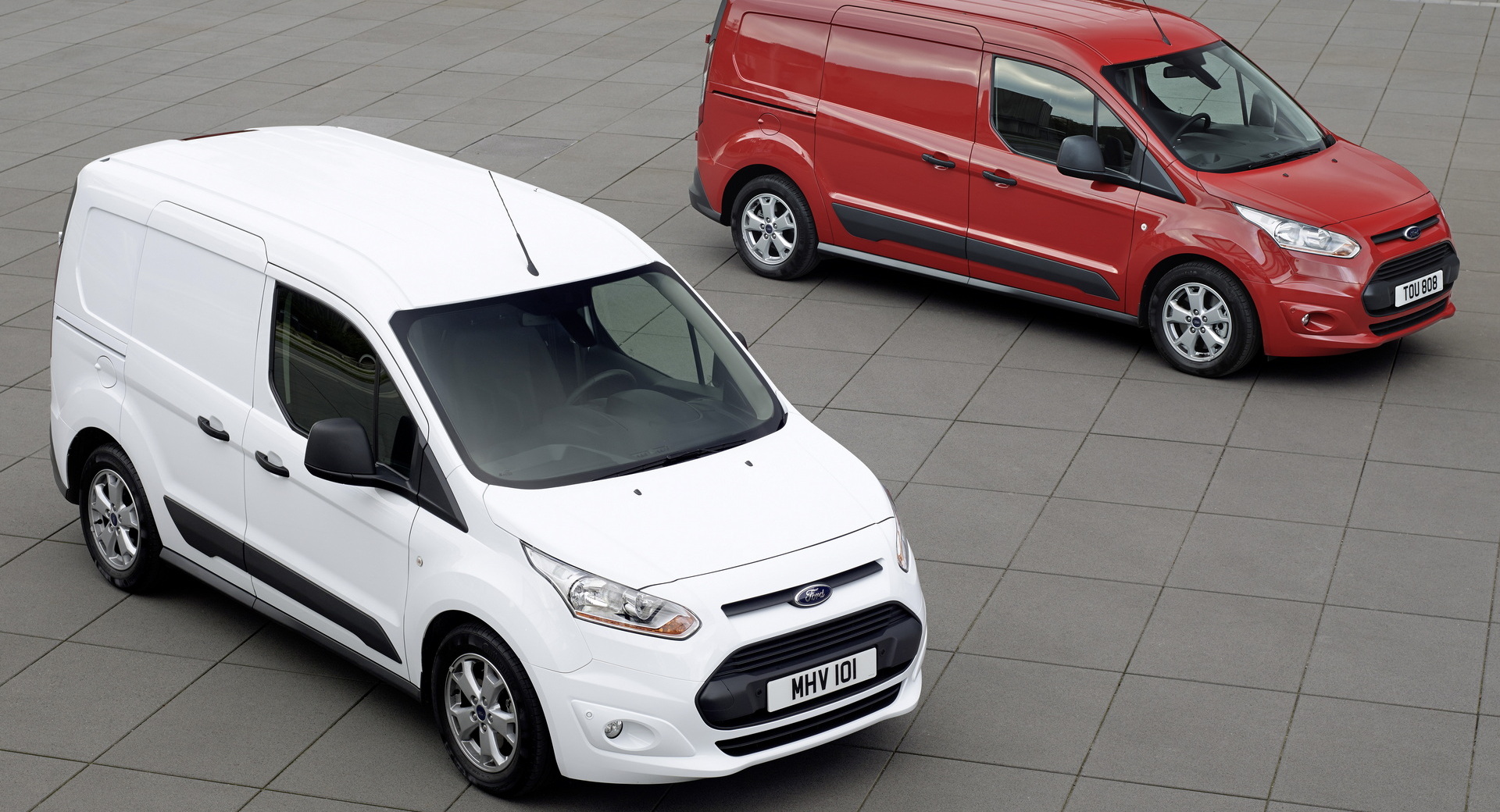 Ford could pay US $ 1.3 billion fine for importing transit as a passenger van from Turkey

The United States Supreme Court has refused to hear an appeal requested by Ford regarding import duties on certain Ford Transit Connect vans. The move could cost Ford up to $ 1.3 billion in penalties.

The vans were built in Turkey and imported to the United States. The problem, however, is that Ford said they were passenger vans. This meant that the company only had to pay a 2.5% import duty on vehicles, rather than the 25% duty levied on freight vehicles under what is commonly referred to as the “chicken tax”.

The Justice Department said they were “designed, marketed, sold and delivered to consumers exclusively as a two-person van”. He alleges that Ford fitted the vans “with a temporary and inexpensive rear seat which was designed to be immediately removed as soon as the van cleared customs.”

Also Read: Mini Clubvan Quietly Withdrawn From US Due To Poor Sales

The seats, the Justice Department pointed out, did not have headrests and were finished in a different and cheaper material than the front seats. Ford argued, however, that the seats met all federal safety standards and had seat belts to make them street legal.

The litigation dates back to 2013 when Customs and Border Protection (CBP) ruled that vehicles should have been counted as commercial vehicles instead of passengers. Now that the Supreme Court has dismissed Ford’s appeal, the company has said Reuters that CBP request $ 181 million in additional fees and penalties amounting to “up to $ 652 million to $ 1.3 billion”. 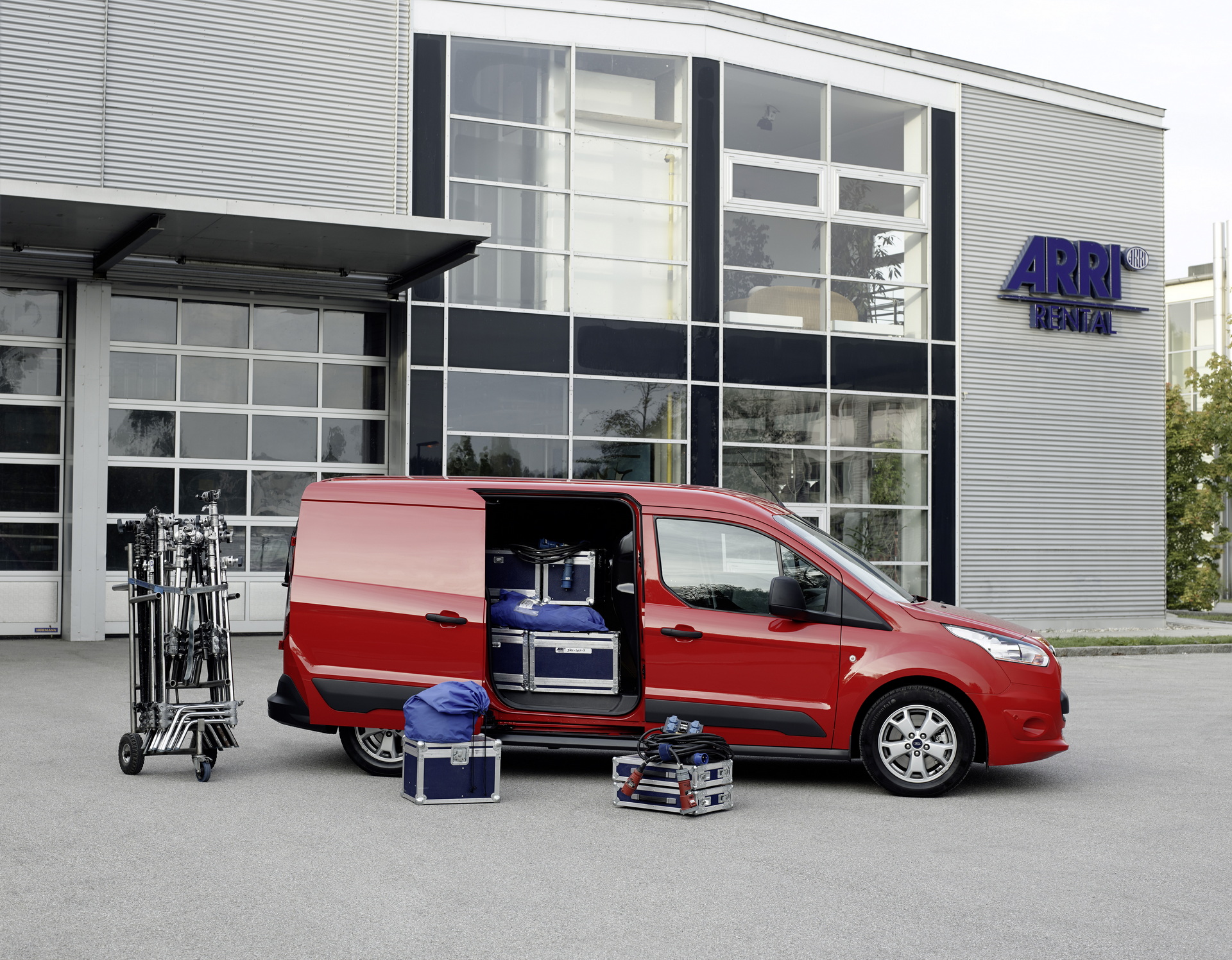