Forced displacement swelled in the first half of 2021: UN

Taliban to be invited to next “troika plus” meeting on Afghanistan, Pakistani minister says

ISLAMABAD: Representatives of the Taliban government will be invited to the next troika plus meeting on Afghanistan, Pakistan’s foreign minister said Thursday.

Shah Mahmood Qureshi’s announcement came as emissaries from the United States, China and Russia attended a meeting of the influential group in the Pakistani capital, Islamabad.

The tripartite consists of the United States, China and Russia, with Pakistan being involved through its extended platform, the troika plus.

The meeting in Islamabad was the group’s first since the Taliban took control of Afghanistan on August 15. It was also the latest in a series of diplomatic talks on the Afghan situation, after neighboring India on Wednesday held a conference for countries in the region, which Pakistan and China did not attend.

Taliban Foreign Minister Amir Khan Muttaqi is also currently in Islamabad on his first visit to Pakistan. Although he did not attend Thursday’s meeting, he is expected to meet the participating foreign diplomats on the sidelines.

Qureshi said at a press conference: â€œIt has been decided that at the next troika plus session in Beijing, the Taliban will be officially invited so that they can be directly involved in this process.

“Through their physical presence in the Plus Troika, they can share their concerns directly with the international community.”

He warned that Afghanistan was on the brink of economic failure and said the international community must urgently resume funding, provide humanitarian aid and allow Kabul access to its frozen assets in foreign banks.

Qureshi said, â€œAllowing Afghanistan access to its frozen funds will be part of our efforts to regenerate economic activities and move the Afghan economy forward towards stability and sustainability. Today Afghanistan is on the brink of economic collapse.

The minister noted that Pakistan was already taking measures to help calm the situation, such as reopening its borders to Afghan trade and helping its neighbor.

But he stressed that this was “a collective and shared responsibility of all countries” as instability could lead to another conflict in the war-torn country.

â€œNo one wants to see a relapse into civil war, no one wants an economic collapse that will foster instability. Everyone wants the terrorist elements operating inside Afghanistan to be effectively combated, and we all want to prevent another refugee crisis, â€Qureshi added.

Regarding the troika’s meeting in Islamabad and the offer to invite the Taliban to its next round of talks, former Pakistani foreign minister Tehmina Janjua told Arab News: â€œIt showed the he importance Pakistan attached to finding a solution to the situation in Afghanistan.

The presence of the Taliban in Islamabad at the same time also made it more relevant. “

Afghan affairs expert Muhammad Ayaz Wazir said the troika plus forum was an established and influential platform and that during his visit to Islamabad, the Afghan foreign minister could meet with its members and discuss with them about the possibility of recognizing the new Afghan government.

Regarding the absence of Pakistan and China from Wednesday’s summit in New Delhi, international relations expert Prof Zafar Jaspal said: â€œIndia’s invitation did not appeal to Pakistan. nor China. will establish that the main stakeholders in Afghanistan are Pakistan, China, the United States, Russia and the Afghans themselves. 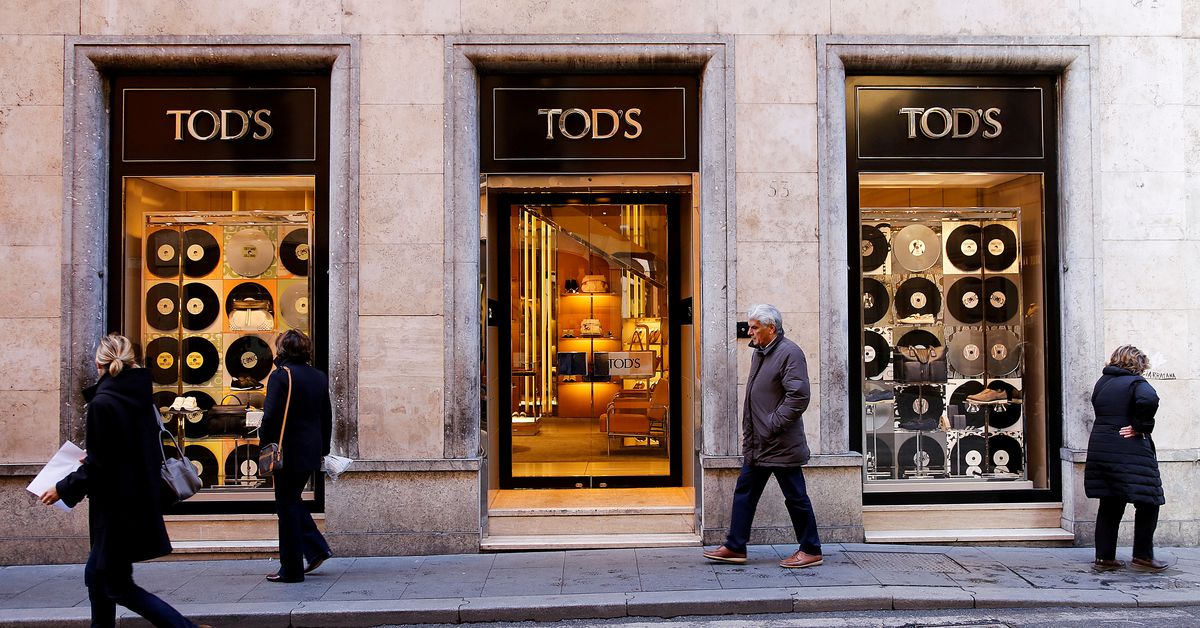