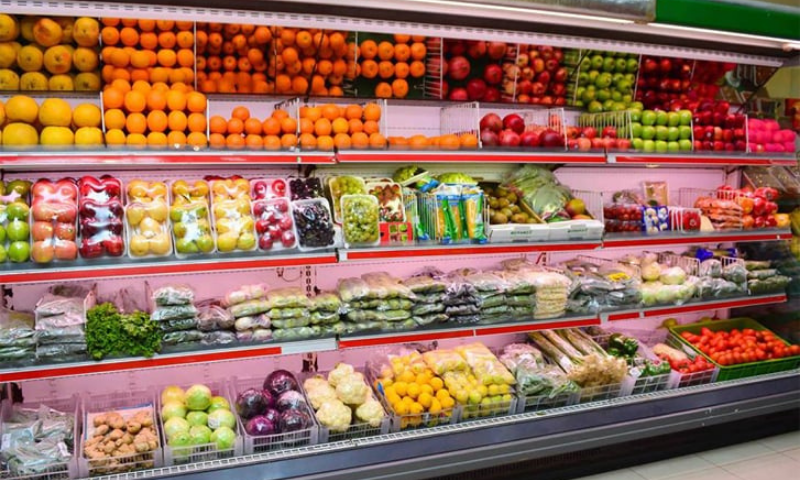 ISLAMABAD: The country’s food import bill widened by more than 50 percent to $ 1.473 billion in the first two months of the current fiscal year (2MFY22) from $ 0.980 billion in the corresponding months of last year to close the gap in food production, data released by the Pakistan Bureau of Statistics (PBS) showed on Friday.

The persistent food import bill triggers a trade deficit which can cause discomfort on the external side for the government.

It is worth mentioning that Pakistan spent over $ 8 billion on edible items imports in the last fiscal year.

The import bill for all food products has shown growth in value and quantity in the first two months of this year, indicating a shortage of domestic production. Within the imported food group, the main contribution came from wheat, sugar, edible oil, spices, tea and legumes. Edible oil imports have seen a substantial increase in terms of quantity, value and value.

Palm oil imports increased 63.59% in value in July-August for fiscal 22, to reach $ 577.022 million, compared to $ 352.729 million in the corresponding months last year. In quantity, a negative growth of 12.69% was recorded in palm oil imports during the same period. The bill for palm oil imports has increased due to the rise in the international price of this commodity.

As a result, the prices of vegetable ghee and cooking oil have increased in recent months for domestic users. Finance Minister Shaukat Tarin has asked the Federal Board of Revenue to examine the issue of tax incidence in order to provide relief to consumers.

Pakistan imported 57,000 tons of wheat in the first two months of the current fiscal year against 39,348 tons imported last year, an increase of 44.86 pc. Last year, in the first nine months, the government imported 3.612 million tonnes of wheat worth $ 983.326 million compared to no imports the year before.

From April 2021 until July 2021, wheat has not been imported. The cabinet’s economic coordination committee decided to import 4 million tonnes of wheat to maintain the buffer stock.

The import of sugar amounted to 99,943 tons in July-August FY22 against 1,548 tons last year, an increase of 6,356 pc. Despite imports, the price of sugar is constantly increasing, which in some markets is retailed between 115 and 120 Rs per kg.

Imports of tea and spices increased 17.24% and 37.48%, respectively, in July-August FY22. The growth is mainly due to lower imports of these products through transit trade and smuggling controls in border areas.

The machinery import bill rose 40.96% to $ 1.866 billion in July-August FY22 from $ 1.324 billion in the same month last year. Imports of power generation machinery increased 28.18% in the month under review, mainly due to projects related to the China-Pakistan economic corridor.

Imports of cellphones fell 6.66% in July-August FY22 compared to the same months a year ago. The decline was first seen in the import of mobile phones as well as its machines following the introduction of the Device Identification Registration and Blocking System, a system designed to identify non-compliant devices operating on local mobile networks.

The transportation sector import grew 154.4 percent to $ 667.789 million in the first two months of this year from $ 262.474 million last year. It was mainly driven by massive imports of road motor vehicles (build unit, CKD / SKD). 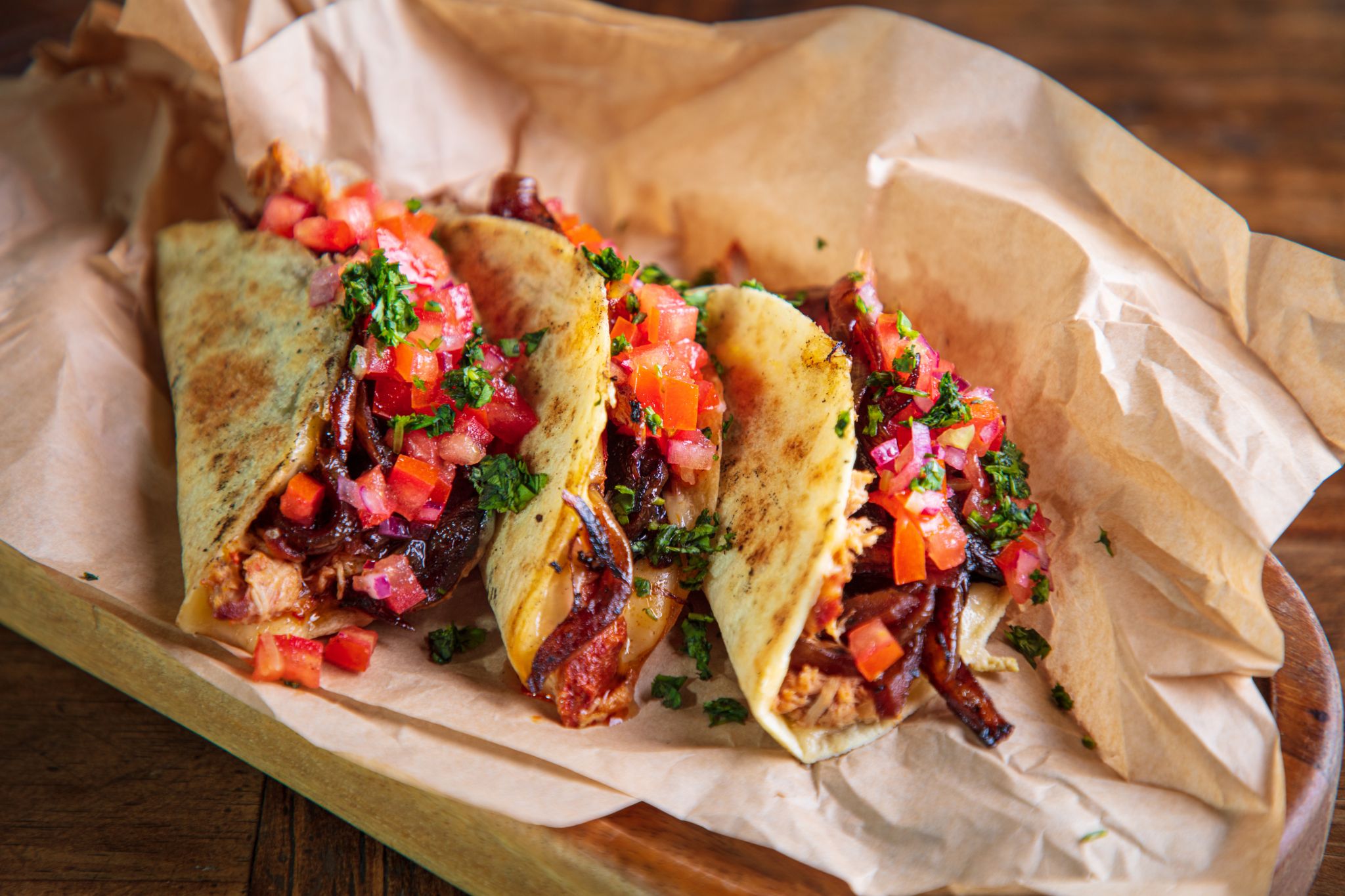