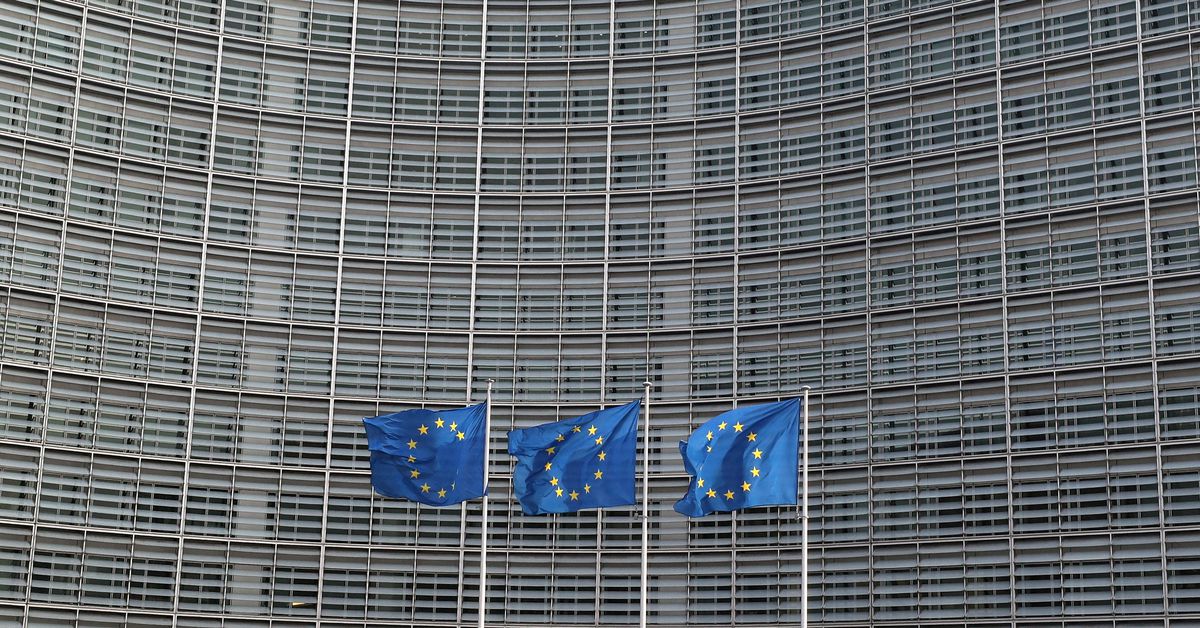 BRUSSELS, Sept 9 (Reuters) – Products made with forced labor or those imported into the 27-member European Union will be banned under draft rules, according to an EU document seen by Reuters, a decision taken by European lawmakers concerned about human rights in China’s Xinjiang province.

However, the European Commission’s draft rules go less far than what European lawmakers have proposed, in part due to legal constraints.

The EU executive, which will announce its proposal on Tuesday, will need to discuss details with lawmakers and EU countries before the rules can become law.

“This prohibition should apply to products for which forced labor has been used at any stage of their production, manufacture, harvesting and extraction, including work or processing related to the products,” the document states.

“The ban should apply to all products, of any type, including their components, and should apply to products regardless of sector, origin, whether domestic or imported, or placed or made available on the Union market or exported.”

The rules target large economic operators such as importers, manufacturers, producers and product suppliers because the risks of forced labor are the most widespread and the impact likely to be greatest, according to the newspaper.

However, it is up to the national authorities to prove that forced labor was involved in the manufacture and processing of the products, while the preliminary investigations must be closed within 30 working days.

They can then obtain from the customs authorities that they block the circulation of the products or withdraw them from the market.

A database of forced labor risks in specific geographic areas or specific products made with forced labor imposed by state authorities will be created and made available to the public.

The United States enacted a law last year, the Uyghur Forced Labor Prevention Act (UFLPA), to protect its market for products potentially tainted by human rights abuses in Xinjiang, where the US government says China commits genocide against Uyghur Muslims.

China denies abuses in Xinjiang, a major cotton producer that also supplies much of the world’s materials for solar panels, and says the law “slanders” the country’s human rights record.