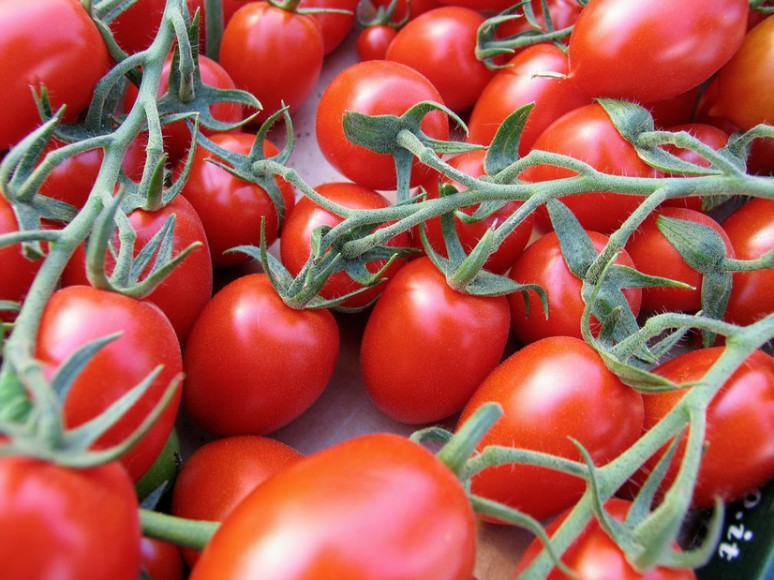 The imports of Moroccan tomatoes from the European Union have increased by 26% since 2016, according to new data from Eurostat, reported by Fepex.

Over the same five-year period, EU fruit imports from leading players like the Netherlands and Spain actually fell, down 5% and 20% respectively.

“The data reflects the decline in sales of Spanish tomatoes in the EU, its main destination, largely due to competition from Morocco, whose presence is increasing in the EU market,” said Fepex.

“But they also show, according to Fepex, that such competition also affects other producing countries such as the Netherlands, which is why a trade policy which supports Community preference is becoming more and more urgent.” 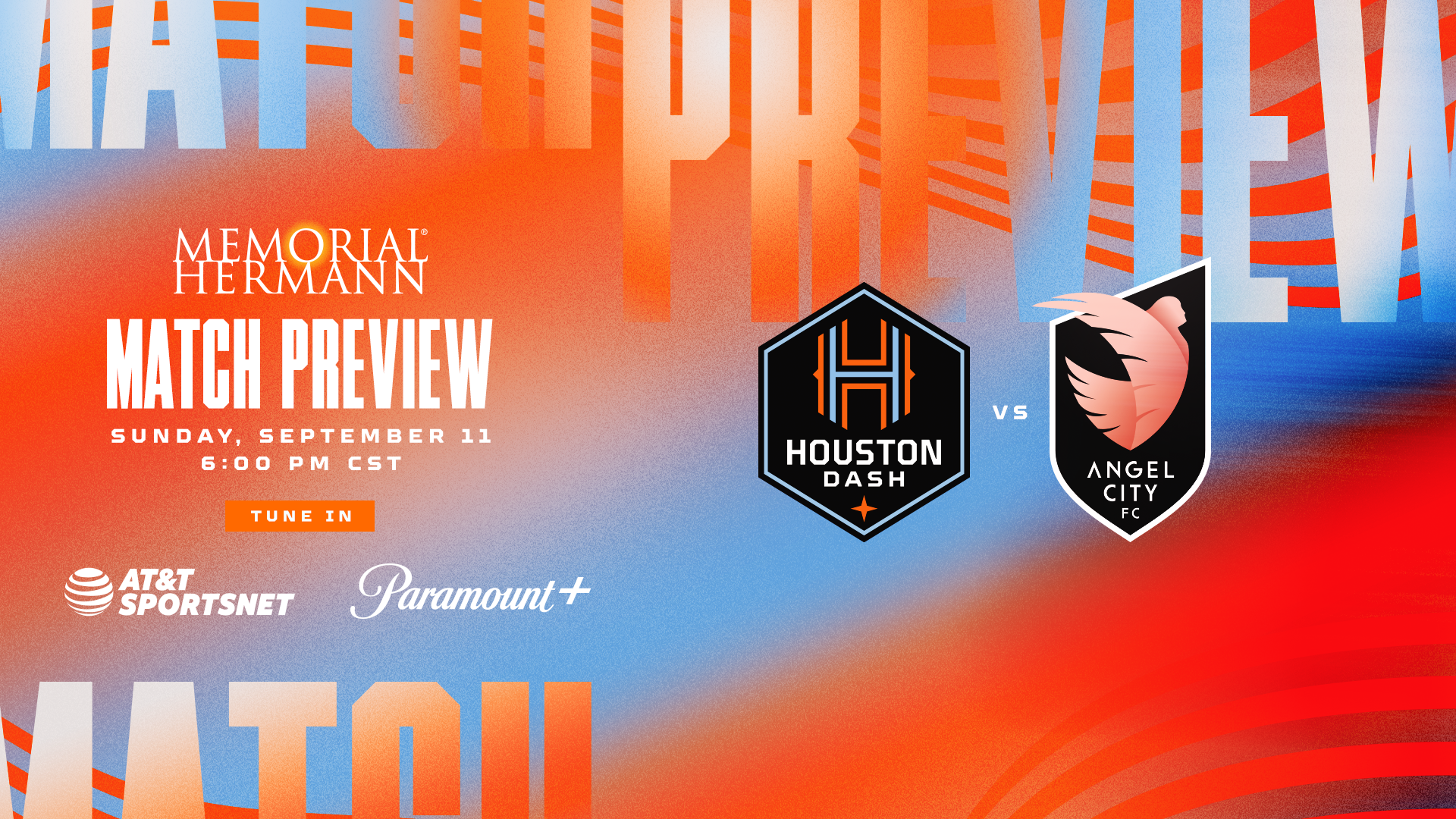