It came as no surprise when Cabinet officially admitted “the depletion of general reserve liquidity”. This was expected a decade ago despite numerous warnings of excessive consumer behavior, which have not helped, let alone the failure of those affected to follow the advice to take advantage of Kuwait’s financial situation. and work on the transition to productivity. However, the executives turned a deaf ear to all the suggestions made in this regard.

This unfortunate admission was caused by chronic mismanagement due to diseases that went untreated from the start, and ended up becoming difficult to treat.

The government therefore has no other choice today than to seriously work towards the eradication of the disease if it sincerely intends to break the current impasse, and to benefit from the experiences of the Gulf countries. . This is what we have mentioned a hundred times before, in order to strengthen sovereign wealth and diversify its assets both locally and abroad by borrowing on international markets. Indeed, despite the fall in the sovereign rating, it is still able to use its tools in this area.

The reasons for the exhaustion of the general reserve were not hidden from anyone, in particular the constant tension between the National Assembly and the ministers, the dialogue of the deaf and the fight for the crumbs.

This situation has been perpetuated by numerous concessions made to greedy MPs by the current government and its predecessors. From their point of view, these deputies take no responsibility for the development of the situation. On the contrary, they are taking advantage of the situation to do more electoral blackmail. They know that the citizens will not hold them, but rather the executive authority, accountable.

The law on the public debt expired in 2017 and for four years the government lacked the courage to introduce a new law in this regard in order to avoid a further deterioration of the situation.

But the deputies took the stake as their master key to pass all their demands. For this reason, the new debt law has become a midsummer night’s dream, causing the state to lose over twenty billion dinars, in recent years, especially during the COVID-19 pandemic. , as a requirement of the new law. It shows in this huge deficit, which has exceeded $ 125 billion.

We ask – When will this deterioration stop? And how?

Kuwaiti assets are huge and its banks have very high credit ratings. In addition, its sovereign investments are numerous and important. All of this qualifies the state to borrow abroad as did the Emirates, Saudi Arabia, Qatar and Bahrain during the COVID-19 pandemic. These funds are being used in real projects both internally and abroad, and would secure an exit from the dark financial tunnel if the same methods used by other Gulf countries are used.

What is most disconcerting is the statement made by the official Cabinet spokesperson on “the need to find radical solutions to deal with the deficit in the general state budget”, which suggests that the authority executive does not bear the responsibility.

Undoubtedly, whoever caused the problem seems incapable of solving it, but should instead courageously “get to the point”, but nonetheless, to deal with one mistake with one mistake is suicide.

Kuwaitis today are furious with what their governments have led them to, especially with their permanent submission to semi-educated deputies, who see in their legislative mission only employment and intercessory services for the accused.

From there, it is likely that the deficit nightmare would become a reality if the government does not take the initiative to remedy the dire situation; otherwise he would have no choice but to leave without any regret for his departure. 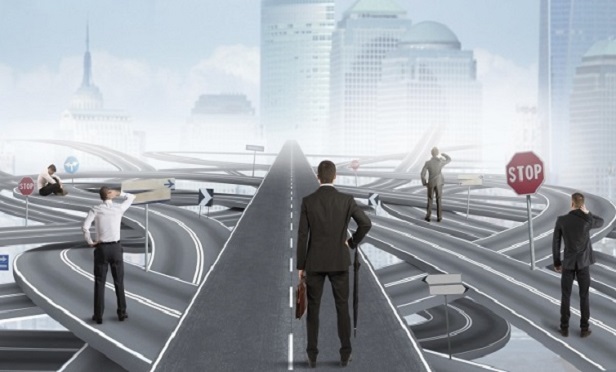