Yesterday the European League of Soccer announced the addition of Dusseldorf Rhine Fire in the league for the 2022 season.

“Düsseldorf is a city with a great football tradition, people love the mix of top-level sport and entertainment. This is why we also decided to hold our Bowl in the MERKUR SPIEL Arena. Location has played a role in our planning since and we are very happy that Rhein Fire is participating in the European Football League from 2022. “

The Rhine fire has a historic place in the European American football scene as one of the NFL Europe best franchises from 1995 to 2007. Meanwhile, Dusseldorf reached the World bowl five times claiming the title twice. The team also featured stars such as James Harrison, Fred Jackson, Danny Wuerffel, Tee Martin, Terry Crews and John David Washington.

Commissioner Patrick Esume on the relaunch of the old success NFL Europe team:

“From the late 1990s to the early 2000s, Düsseldorf was one of the best things European football had to offer. We had battles there. The atmosphere in the stadium was huge, every game was an event. So I can’t wait to see the new team in our European Football League. ” The European League of Soccer will give fans their first taste of football by Dusseldorf as the capital of North Rhine–Westphalia will host the first league championship game this afternoon. Dusseldorf has been mentioned as one of the top potential expansion sites for months, as league officials have repeatedly expressed interest in the metropolis of over half a million people with an affinity for the Football.

The addition of the old double World bowl champions wasn’t the only news yesterday, as the league also announced the addition of the Austrian powerhouse teams up with the Swarco Raiders and the Dacia Vienna Vikings. With a total of 11 teams at the moment, Commissioner Patrick Esume is eager to continue growing Europe most international league promising more expansion news soon:

“The league will grow until the start of the 2022 season, other teams will follow, that’s for sure. Düsseldorf Rhein Fire is number nine, but there will be at least twelve franchises competing, maybe even more. We are in promising talks and will be able to report any news soon ”, 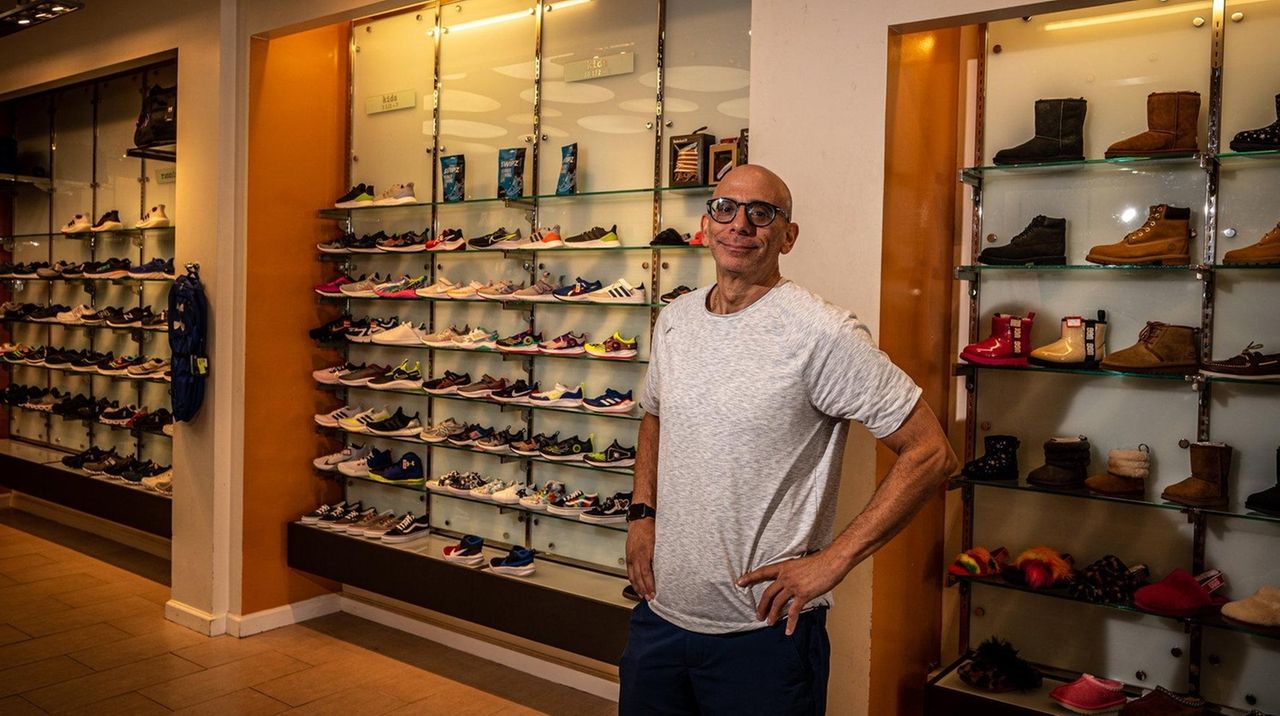