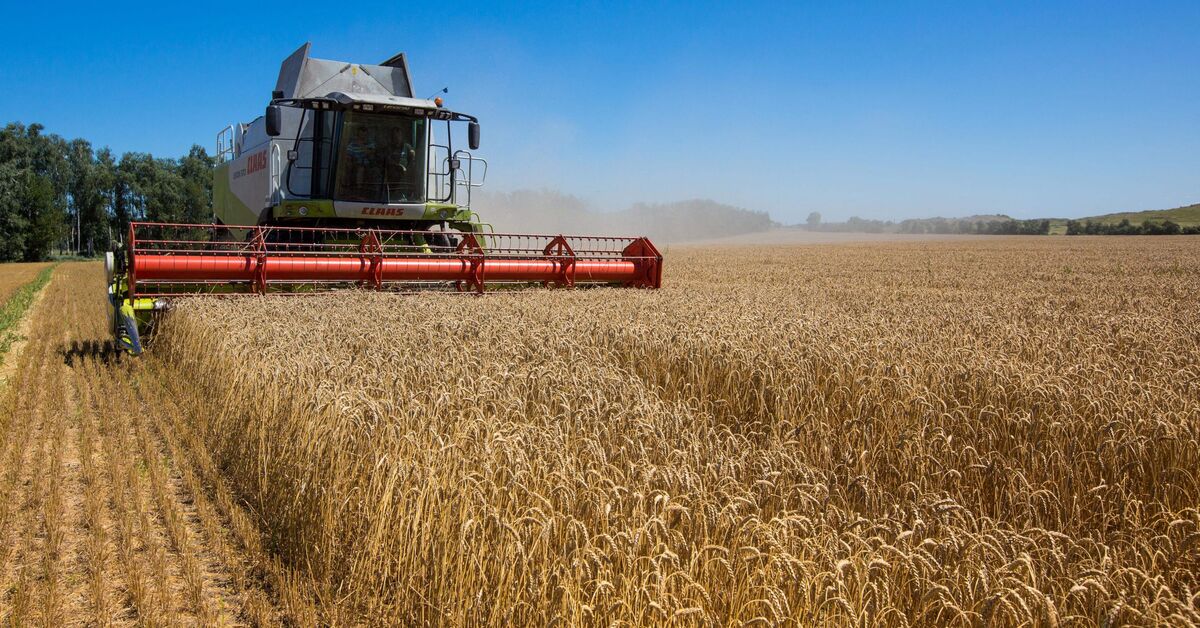 The Egyptian government is considering alternative sources of wheat due to Russia’s war against Ukraine.

Egypt’s General Authority for Commodity Supply said yesterday it had made offers to buy wheat from various global suppliers for delivery in April. These include wheat from the United States, Canada, Paraguay, Australia and various European countries, according to the authority’s website.

Egypt is the world’s largest wheat importer and imports more than 80% of its wheat from Russia, Prime Minister Mostafa Madbouly said today, following a cabinet meeting to discuss the situation of the wheat. Egypt has wheat reserves that can last for four months, state-owned Al-Ahram reported today.

Russia attacked various parts of Ukraine by air and ground today, after months of military build-up and failed efforts by Western diplomats to calm the situation.

Other states in the Middle East also risk being affected by the war. Russia is also Turkey’s main wheat supplier. Lebanon receives 50% of its wheat comes from Ukraine, while Yemen receives 14%.

Wheat prices soared to over $300 a ton in the United States today amid the war.

Other commodities were also affected. Oil prices crossed the $100 mark today for the first time since 2014. 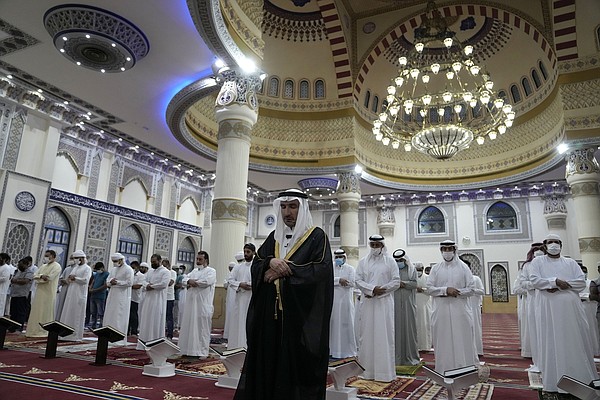