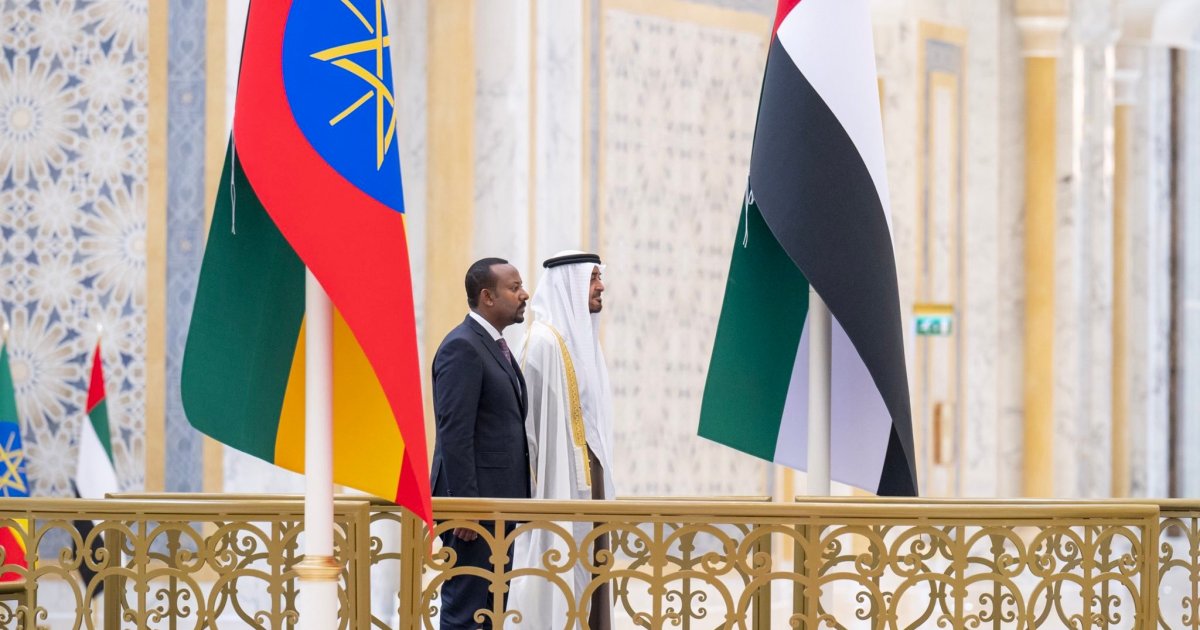 Over the past two decades, the engagement of Gulf Cooperation Council (GCC) countries with Africa has been shaped largely by a narrow set of economic and security interests among Gulf states rather than by a long-term commitment to deeper cooperation with Africa. In the wake of the COVID-19 pandemic, however, there are signs of a shift in relations that signal widening mutual diplomatic and economic ties and emerging partnerships that will benefit both the Gulf and the EU. Sub-Saharan Africa in the future. This shift is driven by the pandemic recession and a new geopolitical environment facing the GCC.

Gulf countries have been particularly hard hit by the protracted nature of the COVID-19 pandemic, which has driven oil prices to historic lows and exposed their vulnerability to disruptions in global supply chains and overreliance. on food imports. As a result, economic diversification and food security have become political priorities of the GCC that could serve as levers to deepen economic relations with Africa. Increased cooperation in agriculture and agribusiness, for example, would address food security issues in the Gulf while increasing agricultural productivity and creating value chains in Africa towards product development, packaging and light manufacturing.

While military cooperation may well continue, Gulf states’ interests in Africa will increasingly focus on economic promotion and investments that expand markets and enable longer-term diversification.

Similarly, as the Gulf countries expand their investments in African transport and logistics infrastructure to leverage their national strengths and existing assets in Africa, they will strengthen trade flows between the two regions while integrating more deeply. Africa into global supply chains via Gulf hubs. In line with past trends, these strategic investments will coincide with an expansion of Gulf private investment into a wider range of African industries and economic activities, including construction, telecommunications and financial services. The recent rise in international oil prices should revive the investment appetite of Gulf sovereign wealth funds and private companies.

The prospects for deepening economic relations between the Gulf and Africa are further enhanced by the ongoing evolution of regional geopolitics. Rivalries between Gulf states over the past decade, particularly the United Arab Emirates and Qatar, have underpinned growing military assistance and security alliances in the Horn of Africa. These interventions have been linked to broader competition between regional powers following the Arab Spring revolutions. Geopolitical impasses, the pandemic recession and the US pivot to the Indo-Pacific have caused Gulf countries to deprioritize their security posture abroad. While military cooperation may well continue, Gulf states’ interests in Africa will increasingly focus on economic promotion and investments that expand markets and enable longer-term diversification. 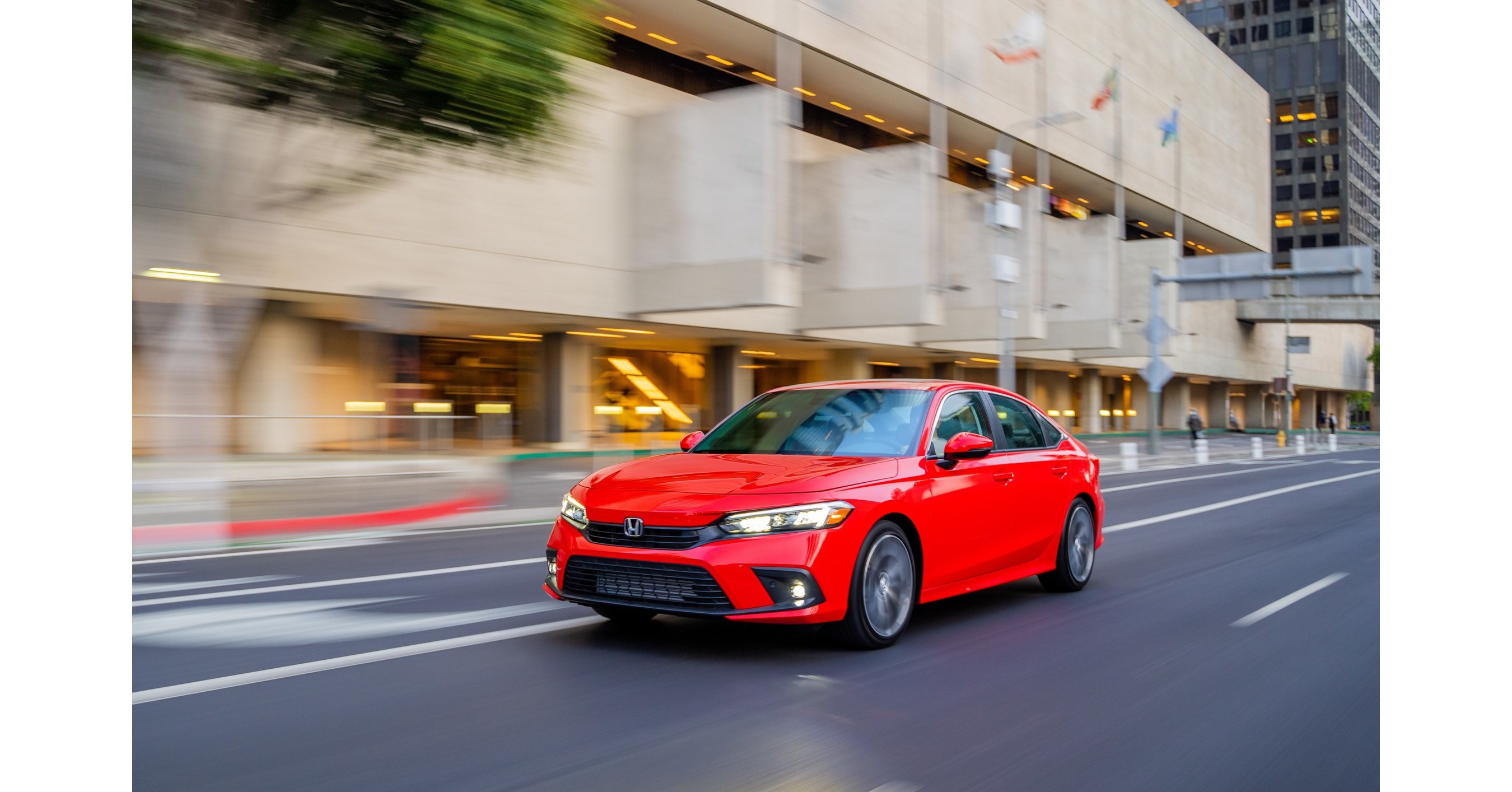