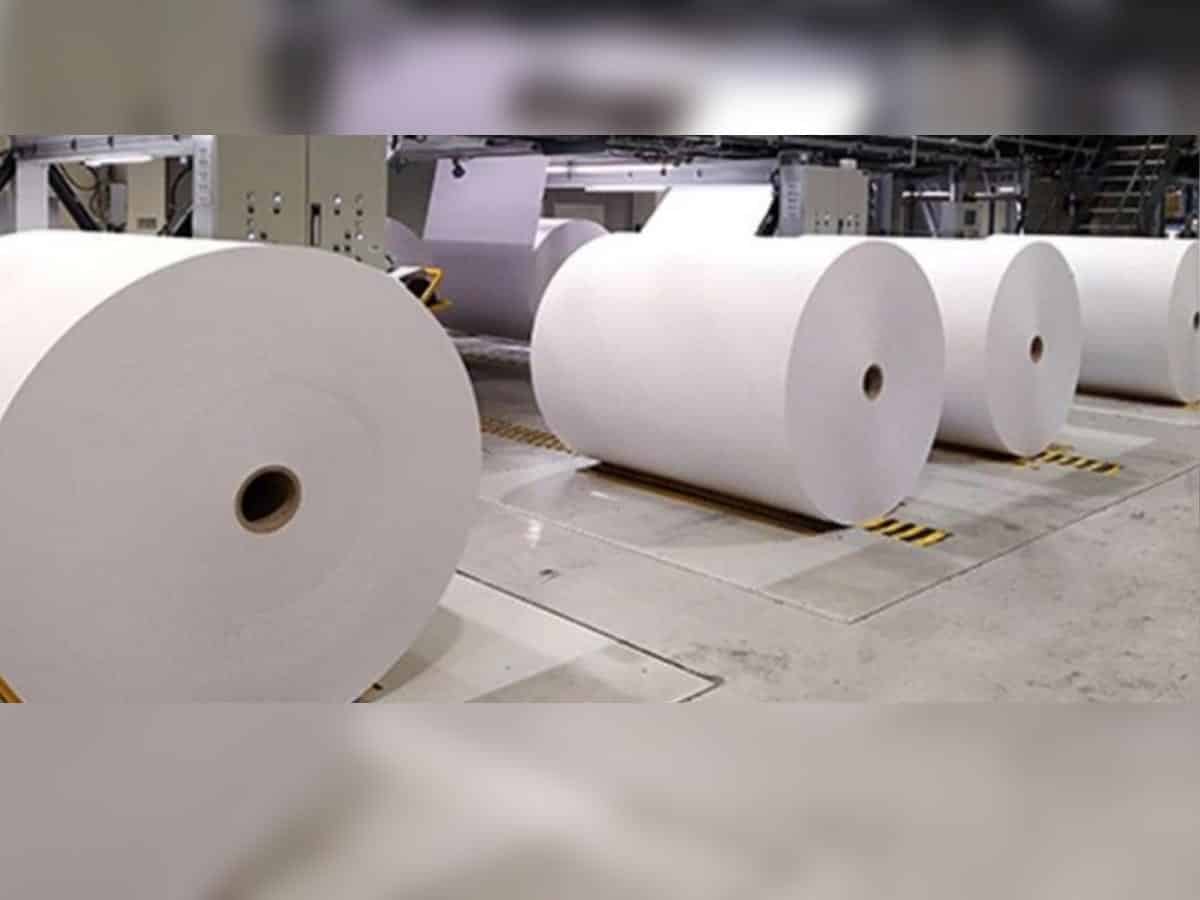 New Delhi: The war between Ukraine and Russia has put a strain on global supply chains and although the transportation of various commodities has been badly affected, India’s paper imports have been hit to a point such as there is a two month waiting period for overseas shipments.

According to industry sources, there was a 42.8% increase in the price of paper due to a delay in supply.

Lockdowns in China have also made the problem worse, they added.

Orders for both types of paper have been hit since geopolitical tensions began, a production manager at a well-known publishing house said.

There is currently a delay of about two months in the supply of paper from overseas, which has led to higher production costs and also the cost of raw materials, he said.

Paper orders placed for October are only expected by December this year, the official said.

Due to paper supply delays, publishers are unable to set book prices, he added. This gap between demand and supply is expected to increase further once the new college season begins early next year and demand for books increases.

As the raw material comes from China and Europe, the scarcity of containers due to the Ukraine crisis has mainly resulted in paper supply constraints, industry sources said.

Shortage of containers needed for supply are not readily available due to ongoing disruptions in Europe.

Although the paper is produced in India, it is the specialist pulp sourced from overseas that its manufacture depends on, sources said.

So, with dependence on locally produced paper lessened and imports becoming more expensive, the country is likely to face a paper shortage crisis for some time to come, as sources said shipments may remain affected. until March 2023, even as the war in Ukraine continued to rage.

(Animesh Singh can be contacted at [email protected]) 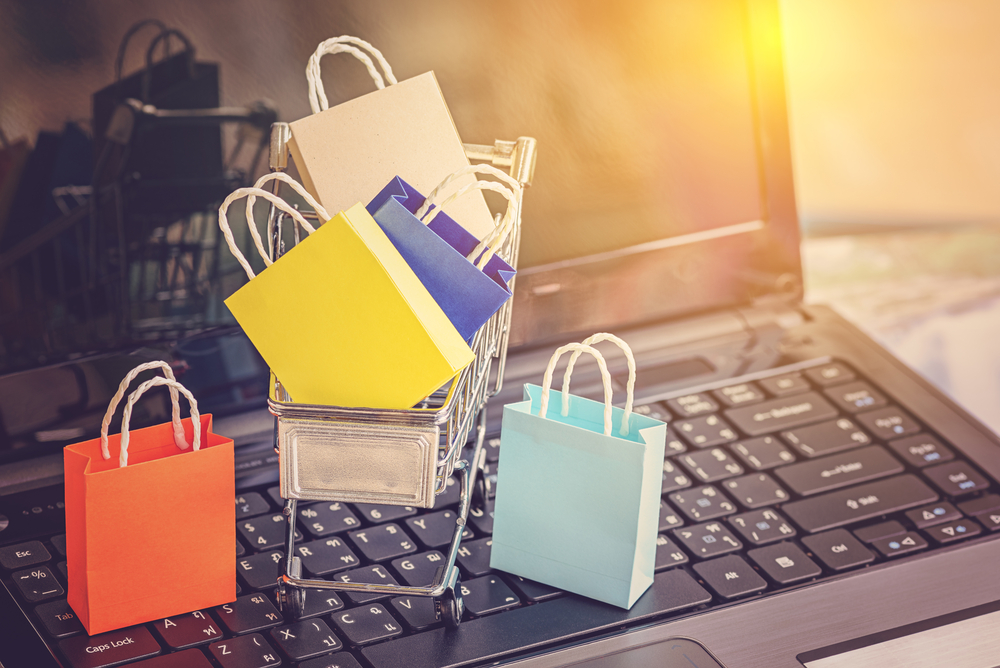 ETFs to access the growing trend of global e-commerce