Experts and media are warning the Iranian government of the dire consequences if it stops allocating cheap dollars for essential imports in next year’s budget.

Hamid Pourmohammadi, a senior economic policy official, told state television on Monday that removing a special exchange rate for essential imports would only raise inflation by 7%.

Pourmohammadi, deputy head of the Planning and Budget Organization, told IRIB that higher prices for some daily purchases like bread would be offset by increased cash payments from the government to citizens. per month.

Inflation reports last month by the Statistical Center of Iran, a government organization, put the annual inflation rate at 45%.

Pourmohammadi argued that continuing to allocate dollars at a lower rate for essential imports would cause inflation to rise 28%, forcing the government to print money to make up for tax losses caused by continued high demand. of currencies.

The World Bank wrote last year that Covid-19 spending and the “fall” in oil revenues, due to the “maximum pressure” sanctions by the United States that began in 2018, brought Iran’s budget deficit to more than 6% of GDP.

There was only one exchange rate before 2018, when the government of President Hassan Rouhani introduced a subsidized rate of 42,000 after the rial fell to nearly 60,000 against the dollar in April 2018, so that US President Donald Trump was preparing to withdraw from the 2015 nuclear deal. the JCPOA (Joint Comprehensive Plan of Action).

Critics say forex reform, while necessary, will push the already high inflation rate to a level above the tolerance of large groups of Iranians and cause major upheaval.

“People’s patience with the economy [hardships] is running out, ”a comment posted on conservative website Asr-e Iran said on Tuesday. “The Iranian people are under ‘maximum pressure’ on their livelihood. The burden that has been placed on them over the years has gradually grown so heavy that increasing a feather on top will break their backs. “

The commentary asserted that there should be no price increases: “Stop… weighing people down with new economic burdens. Otherwise, the number of people with nothing to lose will increase over the next year and you are better than anyone aware of the catastrophic consequences of such conditions. “

Hassan Sadeghi, a union activist, told a union meeting on Monday: “In fact, the government wants to make up for its budget deficit by increasing the exchange rate. [for importing essential commodities] at the rate on the free market. The pressure of this decision will fall on the lower income classes and the working people. “ 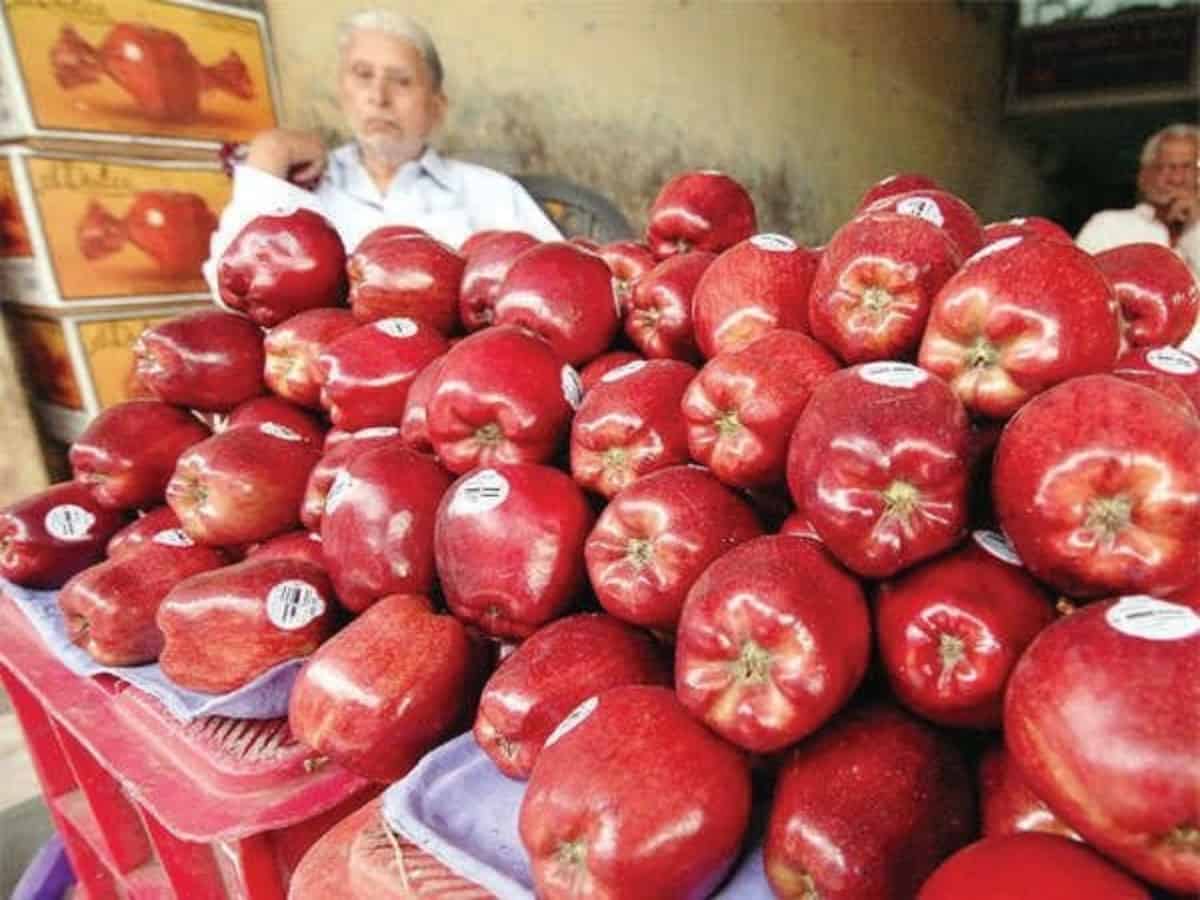